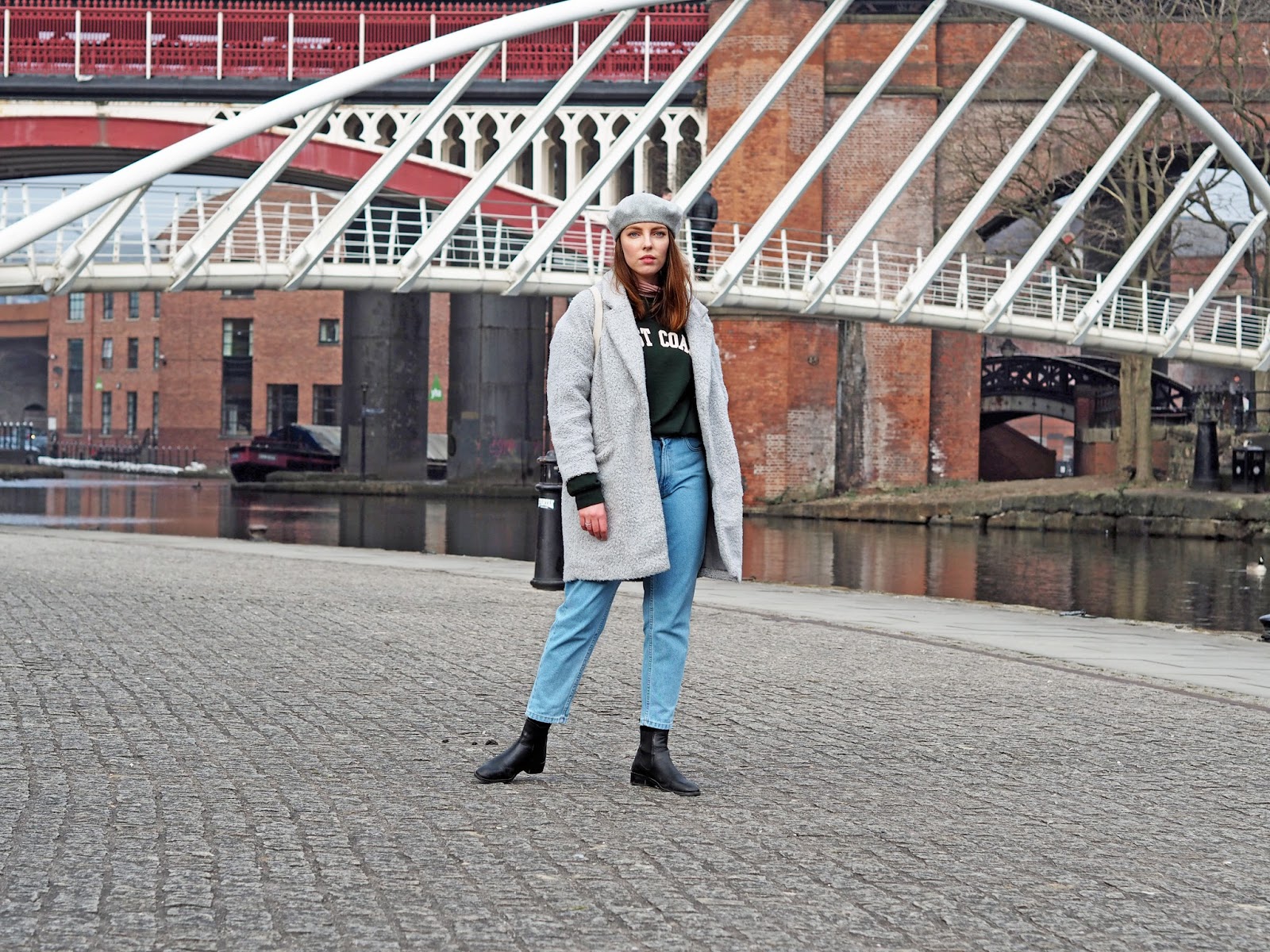 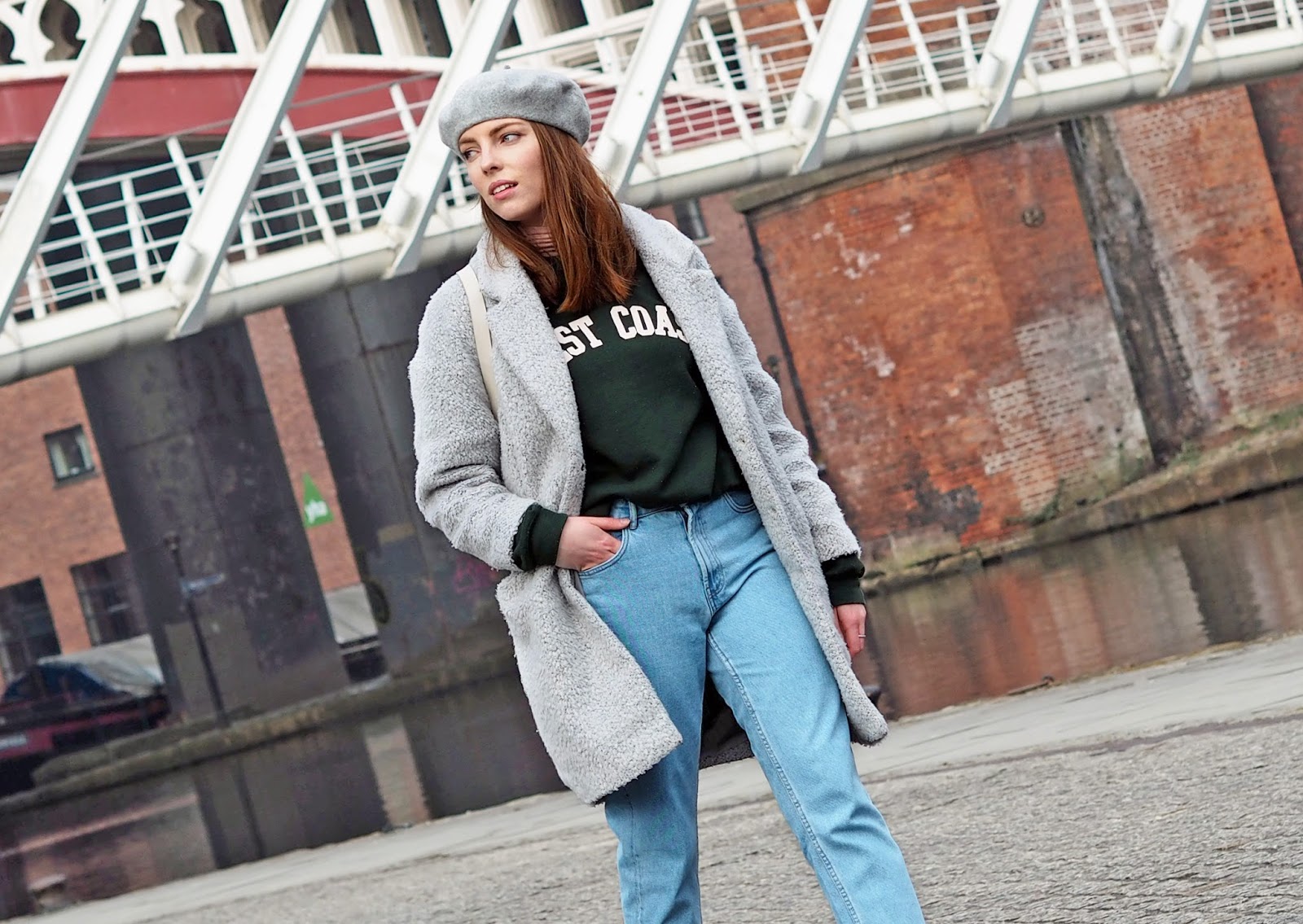 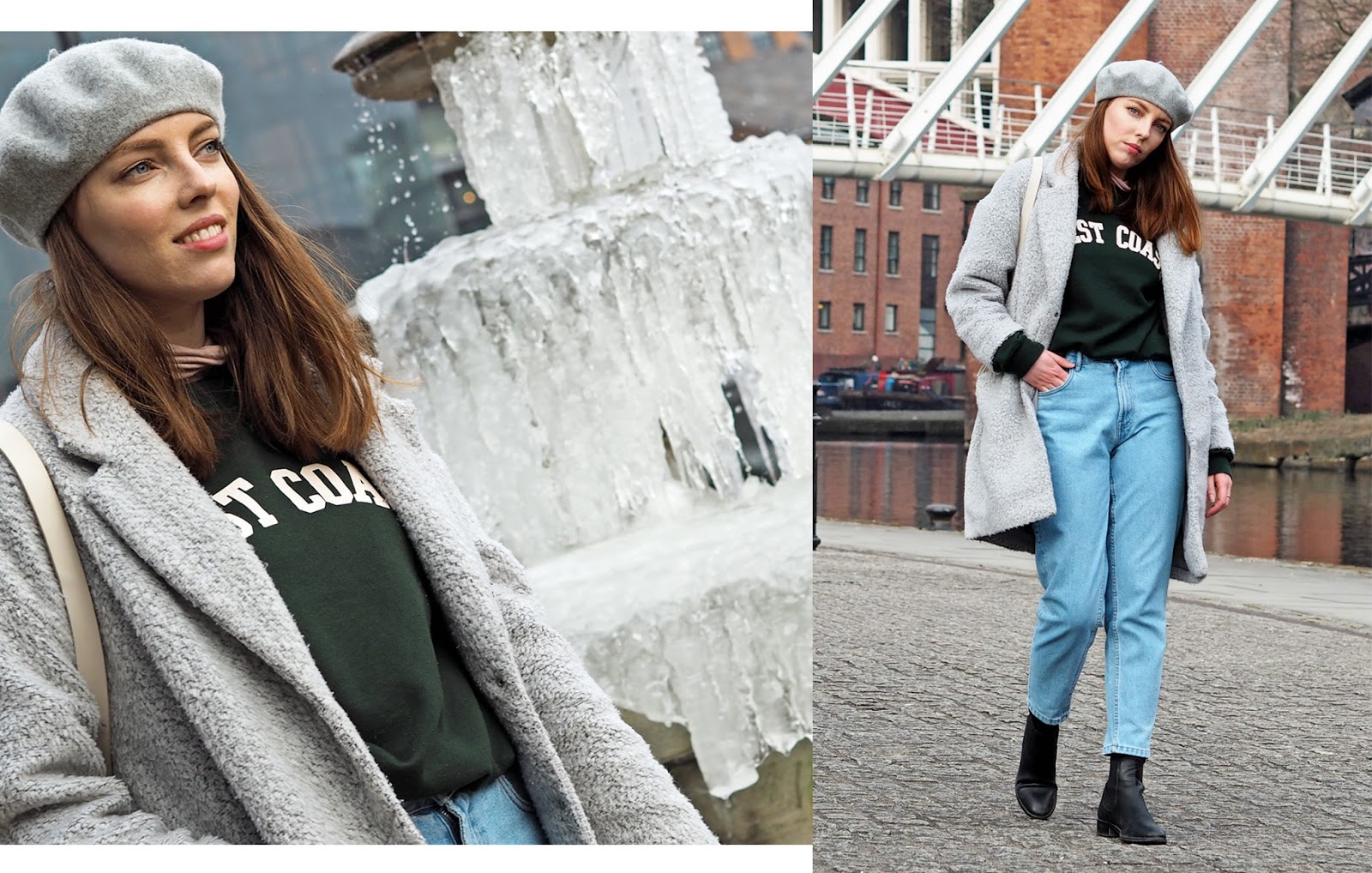 Let me take you back, it’s the spring of 1999, one fairly average afternoon, and a 5 year old Kathleen is sitting, waiting for her mum to walk back out of the classroom where she had spent the past 20 minutes. Out she walked with a smile across her face, stood next to her daughter’s Reception Class teacher, who had just showered her daughter with compliments about her first year of school. Off they trotted to get Kathleen a treat, she’d done well. Yay for Kathleen! 🎉

That was the first time I remember my character being assessed. And I passed! Go me! Not to blow my own trumpet or anything, but I always did well at school. I worked hard from the get go as I never wanted to disappoint myself, or my mum (not that she ever pressured me, at all). I remember the pride I would feel getting top marks in a maths test, and run to my mum in the playground at 3:15 to tell her on the journey home. And that pride stayed with me right through to final year of university powering me through 10-12 hour library stints 7 days a week to make sure I got that First I wanted.

But a few weeks after that first parents evening, my first school report landed in my hands. And there I saw it for the first time, written at the end of all the gushing praise. ‘But, she’s shy’. I know I was painfully shy as a young child, but up until this point, it was never something that I thought about, worried over, or knew to be a bad thing about who I was. I was just a little girl who didn’t like being away from my mum, or talking much, or being the centre of attention (so much so that I vividly remember hysterically crying on my birthday when my mum brought my caterpillar cake out singing happy birthday in front of a room full of children). The school report changed that, I now knew full well that I was ‘shy’, and that this wasn’t a good thing. I’d been branded, and I tell you what, that’s a bloody difficult trait to shed.

I’ve highlighted the but in the above quote, because now I realise how that’s the issue, that was always the issue. Shyness is a character trait, just as if someone was naturally loud, or funny, or smart. But when you’re a shy kid, you’re told you need to stop being shy, you’re told it’s a bad thing, and if you’re anything like I was as a chid, you start to really worry about why you can’t just stop it and be like all the other kids. ‘Come on don’t be shy’ is a phrase I would hear on the reg.  From that first school report, every year was the same, despite my best efforts to try and shed this part of my personality, apparently everyone could always see it. 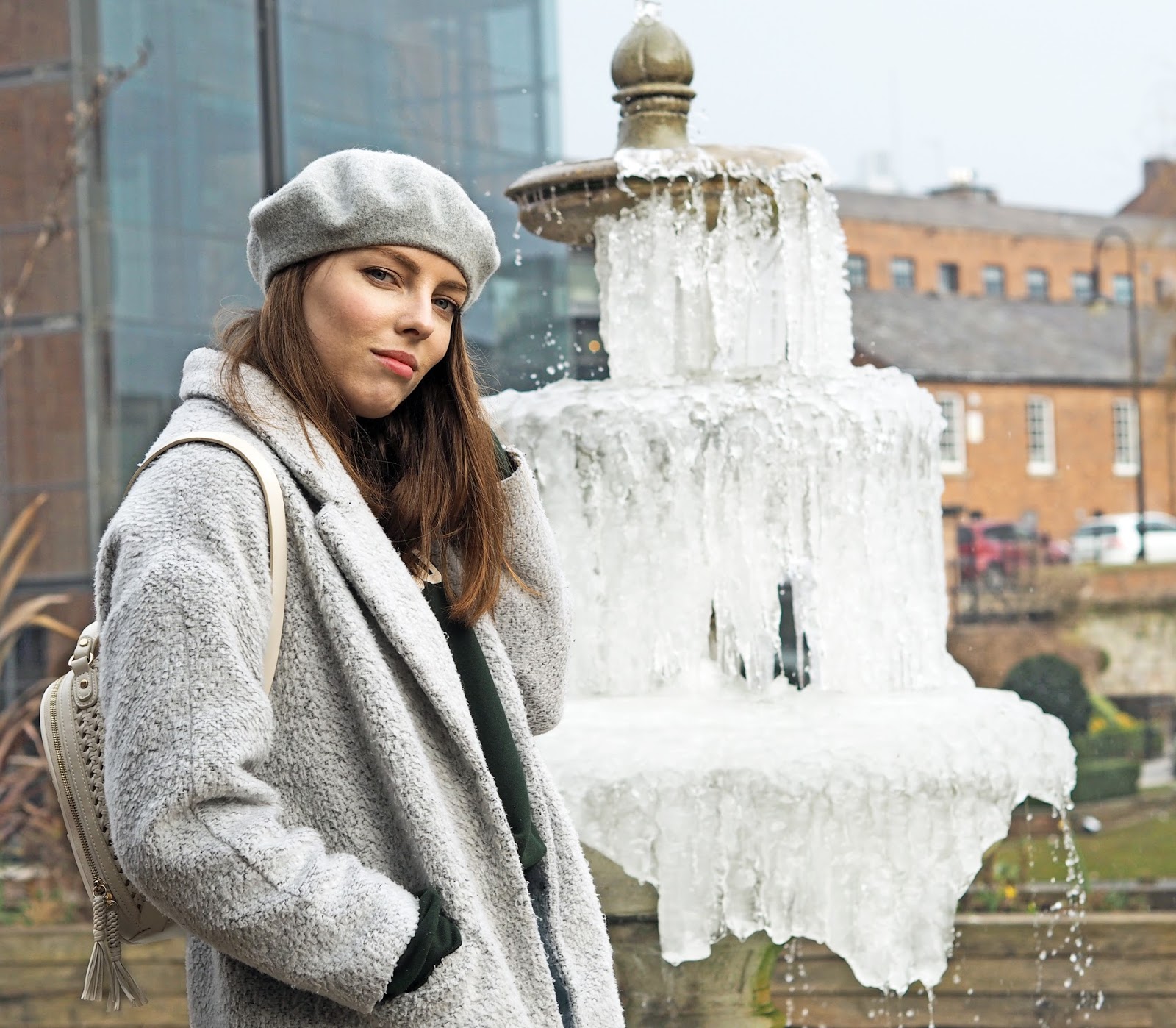 I would definitely say I had a complex about it, as it’s hard not to when you’re growing up and the adults around you, including your own family, are giving people the heads up to prepare for the fact that I’m shy. You know what, I really did try to stop being the way I was, in the hopes that I would start to properly change. In the hopes that I would become loud and popular, and start to love having all the attention on me. People would stop describing me as shy, and I would live happily ever after. Only recently, at 24, have I realised that who I am is always going to be the same. Don’t get me wrong, I can act up. I can quite easily put on a front, go to the events that I don’t want to go to but feel like I should, I can make small talk with people I don’t care to be around, ask lots of questions to avoid awkward silences and laugh loudly so they feel better about how the conversation is going. People always used to tell me to ‘Fake it ’till you make it’. I’ve done it practically all my life. Only recently has it started to really dawn on me and not feel right when I’ve been ‘faking it’ as such. I’m not supposed to be that person, so why does society, and the people around me to an extent, make me feel like I have to be?

There are two types of people in the world, introverts and extroverts. So I really don’t know why the world favours extroverts and pushes that as ‘the correct way to be’, because people like me, and I’m guessing many of you, end up feeling inferior and like a bit of a loser for a lonnnnnnng time. Sad isn’t it? But I’m fully aware that isn’t right, and social media doesn’t help at all as it looks like everyone is out partying, travelling the world with the 1709835 new friends they met in Thailand. But as with most of social media, all is never as it seems. Being shy or introverted doesn’t mean that you can’t be fun, have great friendships and relationships, or have a strong character and personality. But unfortunately over the years I have realised first hand that the pressure and stigma of being shy can cause a great deal of worry and anxiety internally, and that is a battle that can take it’s toll on all of the above. I’m sure that a lot of people must feel the same way I do, so we need to all just accept the way we are naturally and work with it. And be honest, not fake. 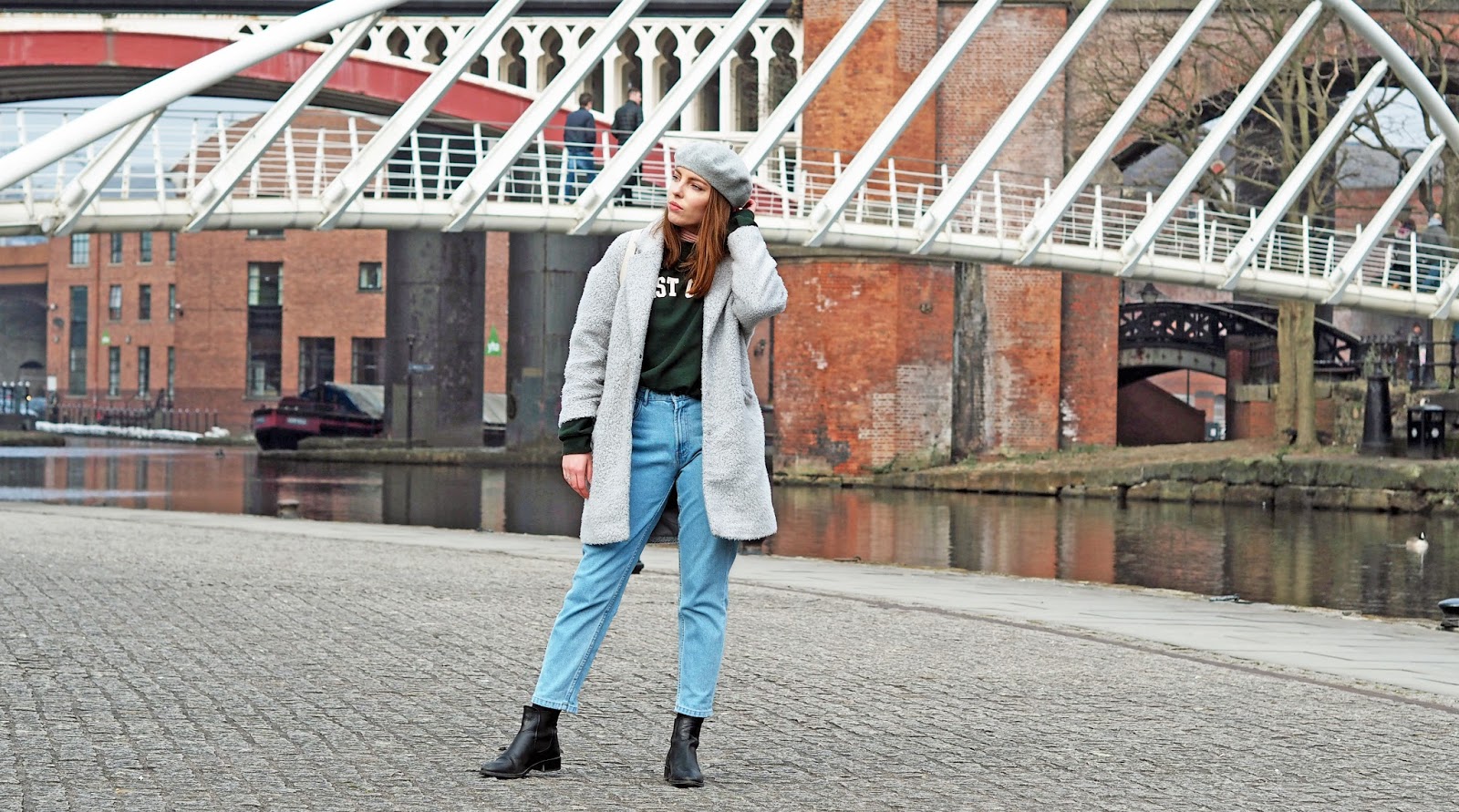 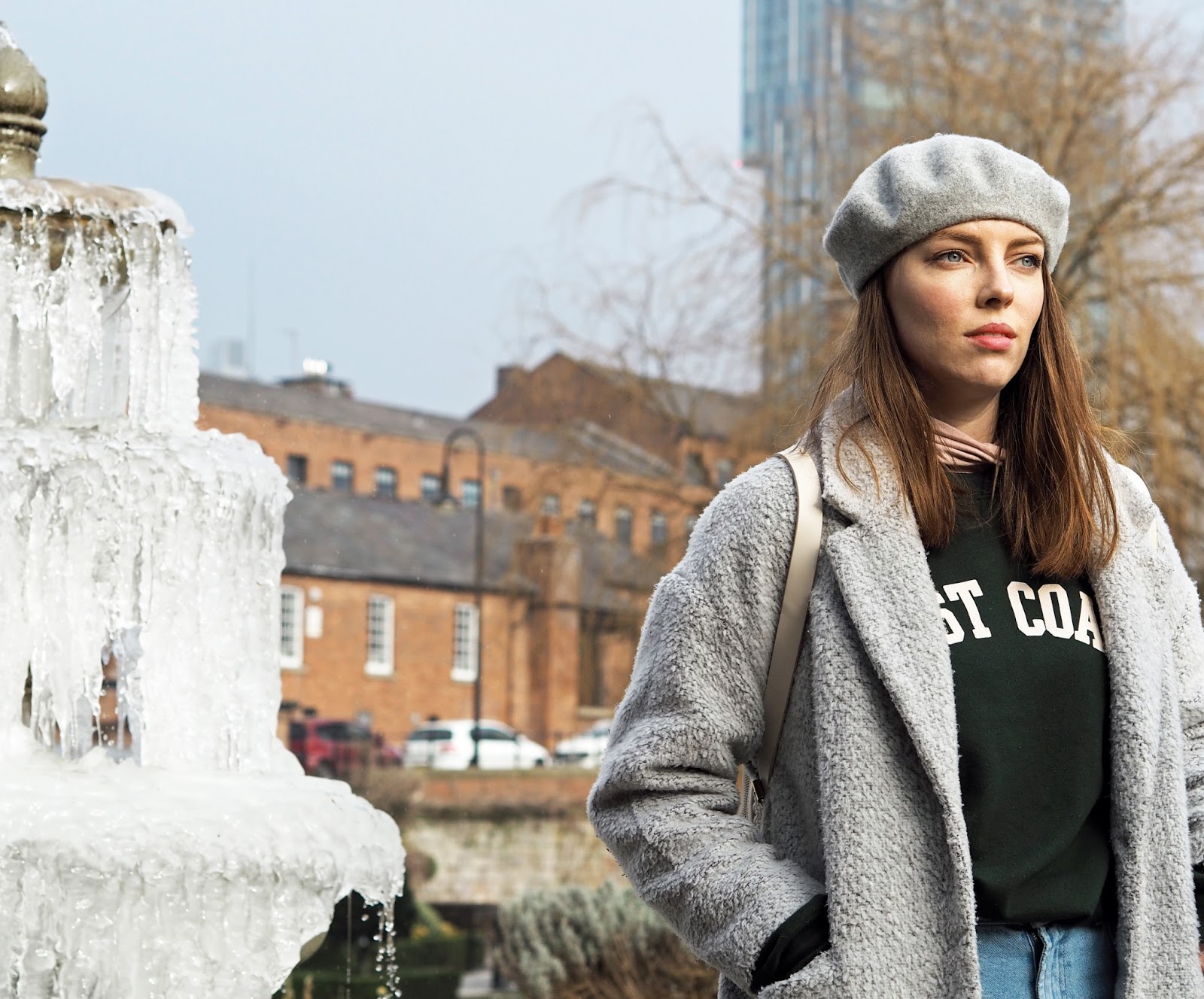 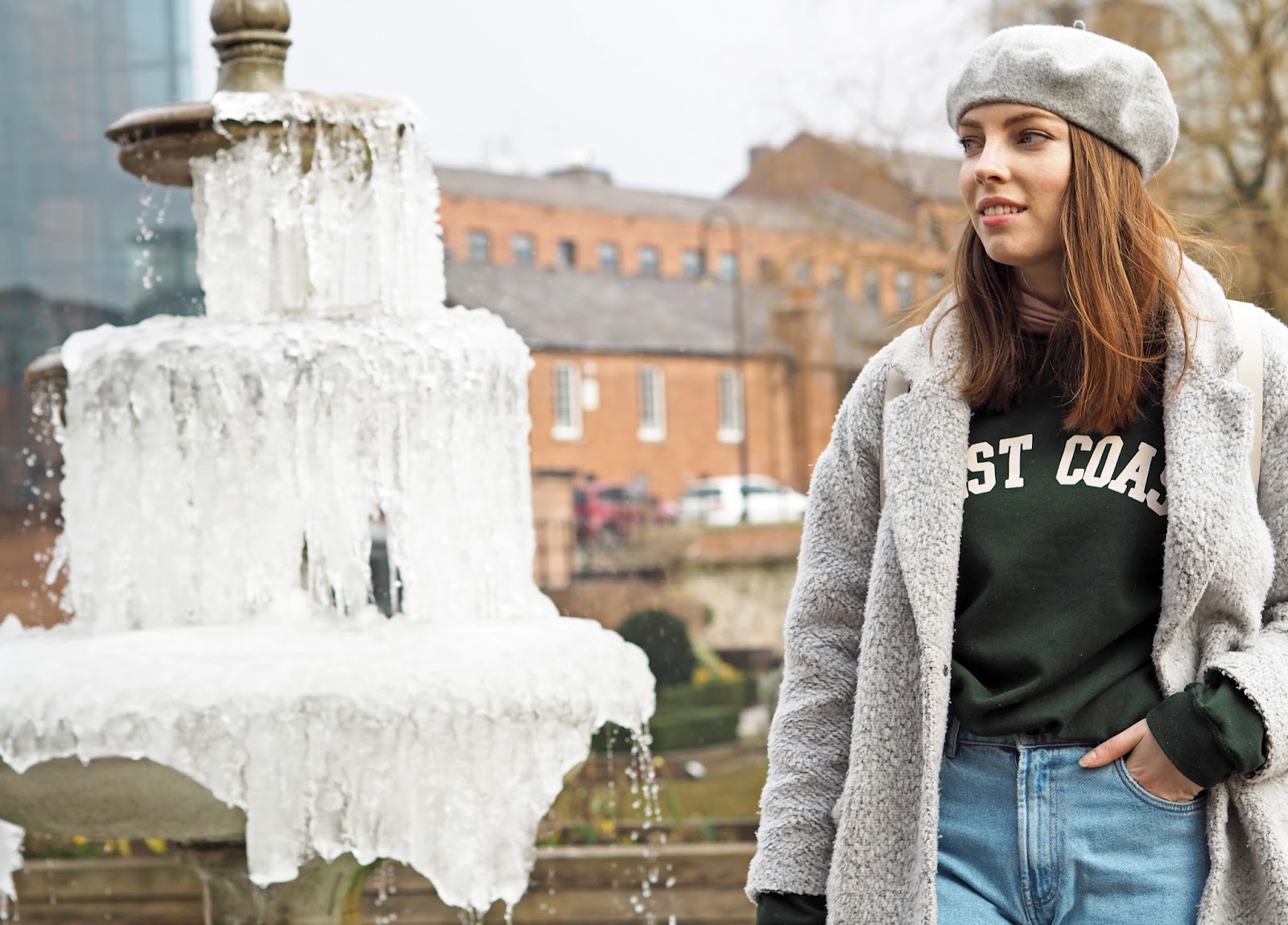 Now, I know there are obviously downsides to being naturally shy, as there are with being loud, or sensitive. It can hold you back, and I’ll be the first to admit it’s really hard to deal with at times. There are barriers that I’ve had to push through in order to become the person I am today. Barriers that someone who is naturally outgoing would never even be able to comprehend. I can remember turning 16 and being desperate to get myself a Saturday job to finally earn some money on my own. I got a load of CV advice and a list of places in my town that I could apply to. But when it came to actually approaching people and asking for a job, face to face.. Oh my God, it was awful. I can’t believe I’m going to admit this online, but I remember bursting into tears in my mum’s car in the Morissons car park, as I tried to master up the courage to go inside and ask for a job. I can, to this day, still say that this was one of the most difficult phases I’ve had to overcome, and I still relate back to that moment sometimes when I need to master up the courage to do something scary. This was definitely one of many stepping stones I’ve passed in order to gain the confidence that I have today, and it is something that I’m actually really glad I experienced. Nowadays I still get nervous, probably more nervous than most, but I think I’ve learnt to deal with it quite well to get to where I need, or want, to be. 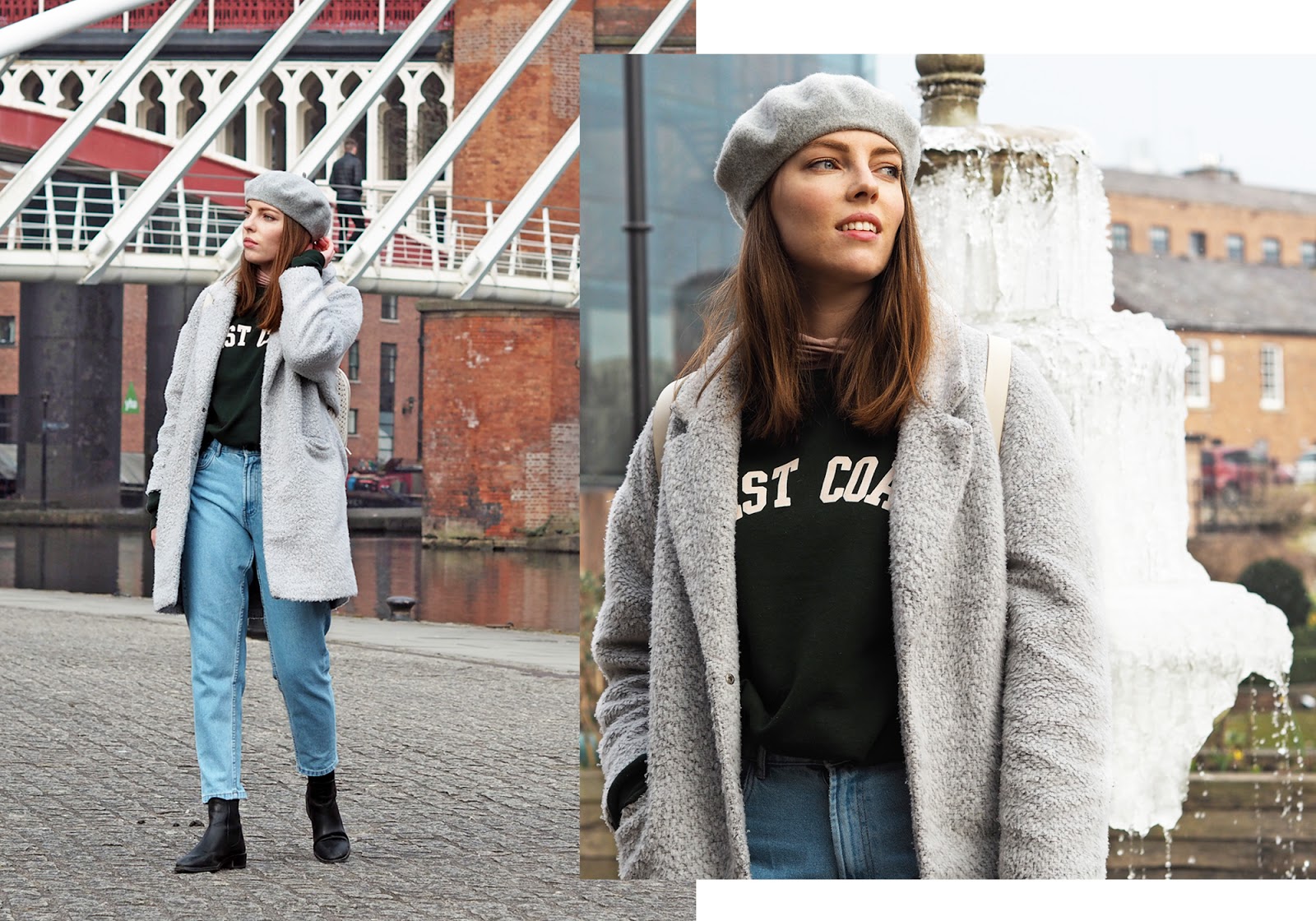 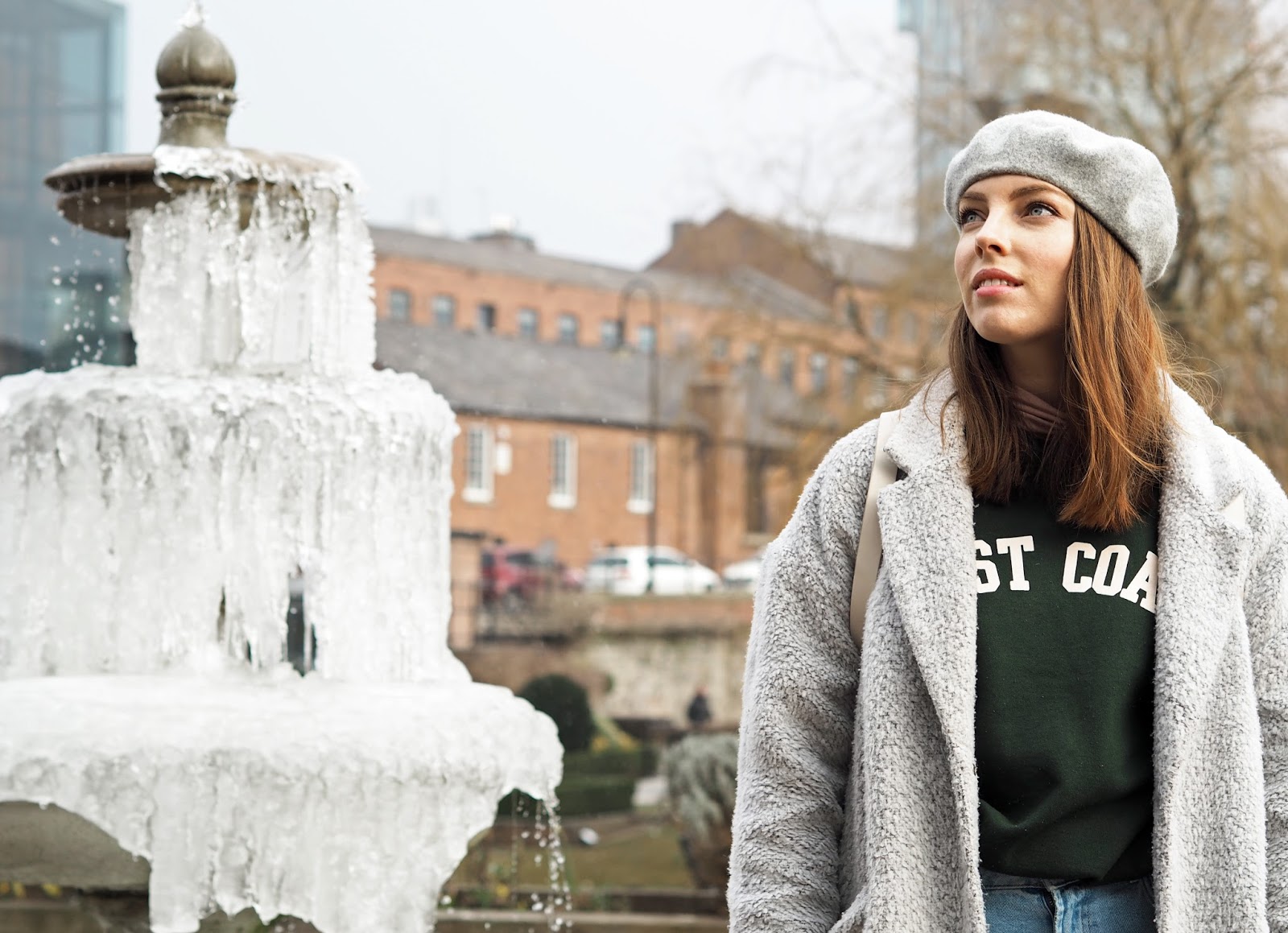 I count myself lucky that I am a super driven person, so the determination I have inside me to succeed and do well in life, is stronger than the aspects of my shyness that could otherwise hold me back. I have always had short and long term goals in life, and have worked hard so that I can achieve them, or aim to in the future. Similarly, I’m very confident in myself when I’m doing what I know and love, so by no means does being naturally pretty shy affect how I live my life. I’ve known for a long time what I wanted to do with my life, and I worked my bum off to make sure I could do it. I no longer care if I make the decision to stay home and work on my blog at the weekend and get branded ‘boring’, as opposed to going out drinking because I feel like I should and pondering over when the most appropriate time to leave is. I enjoy working hard and I’m determined to achieve what I want to achieve in various aspects of my life, and I will be much happier doing that if I’m true to myself, as opposed to trying to be someone I’m not.