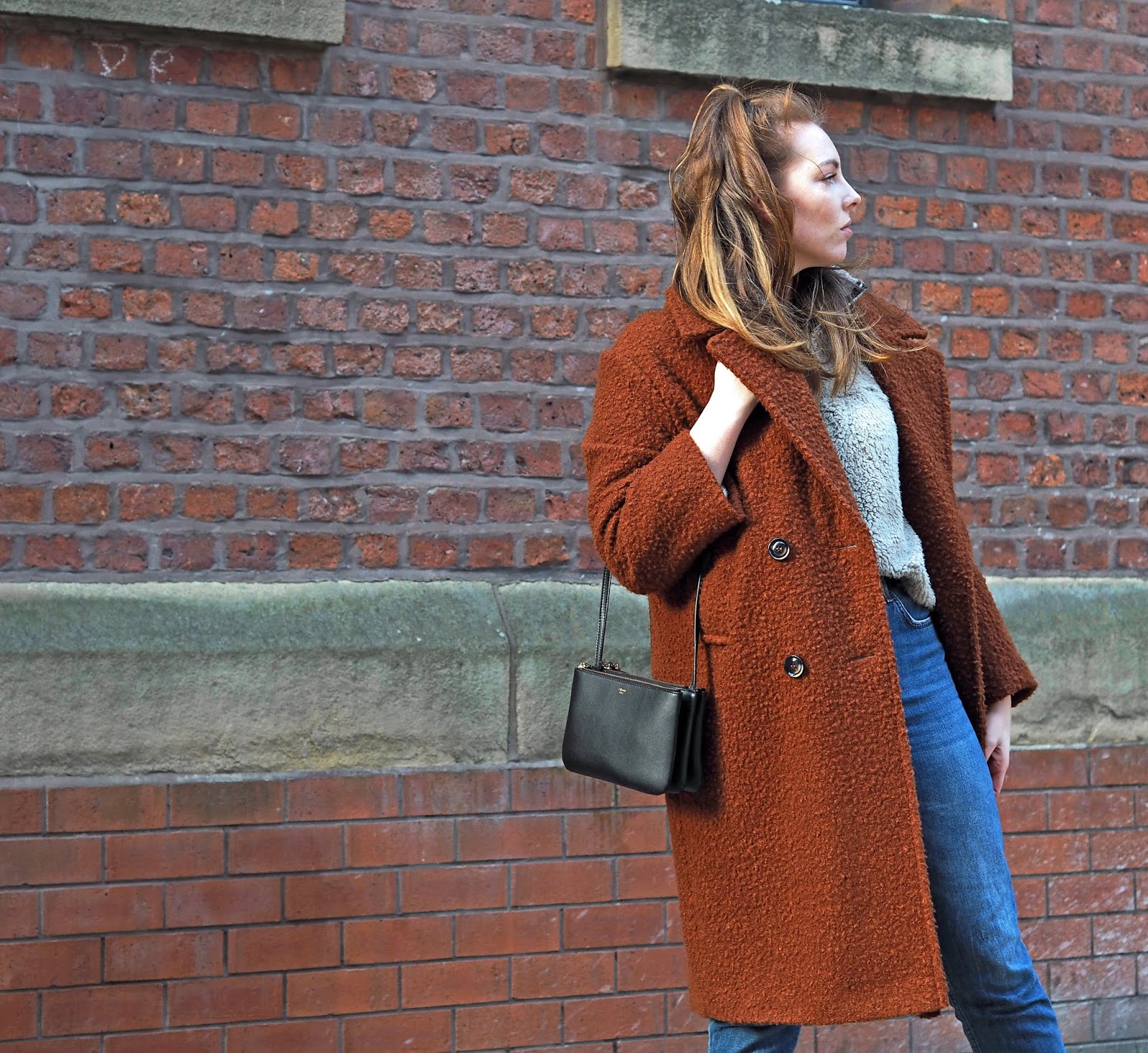 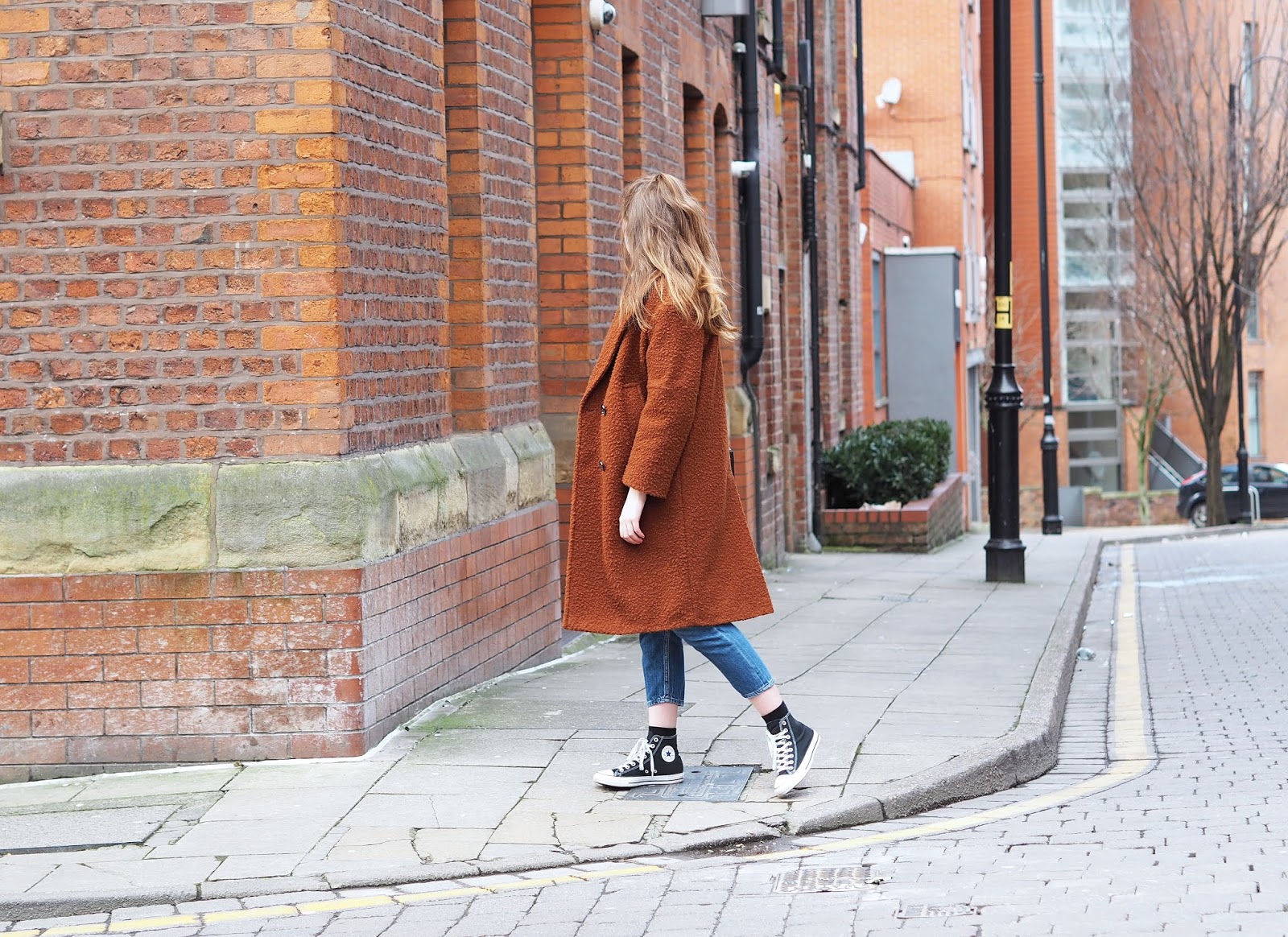 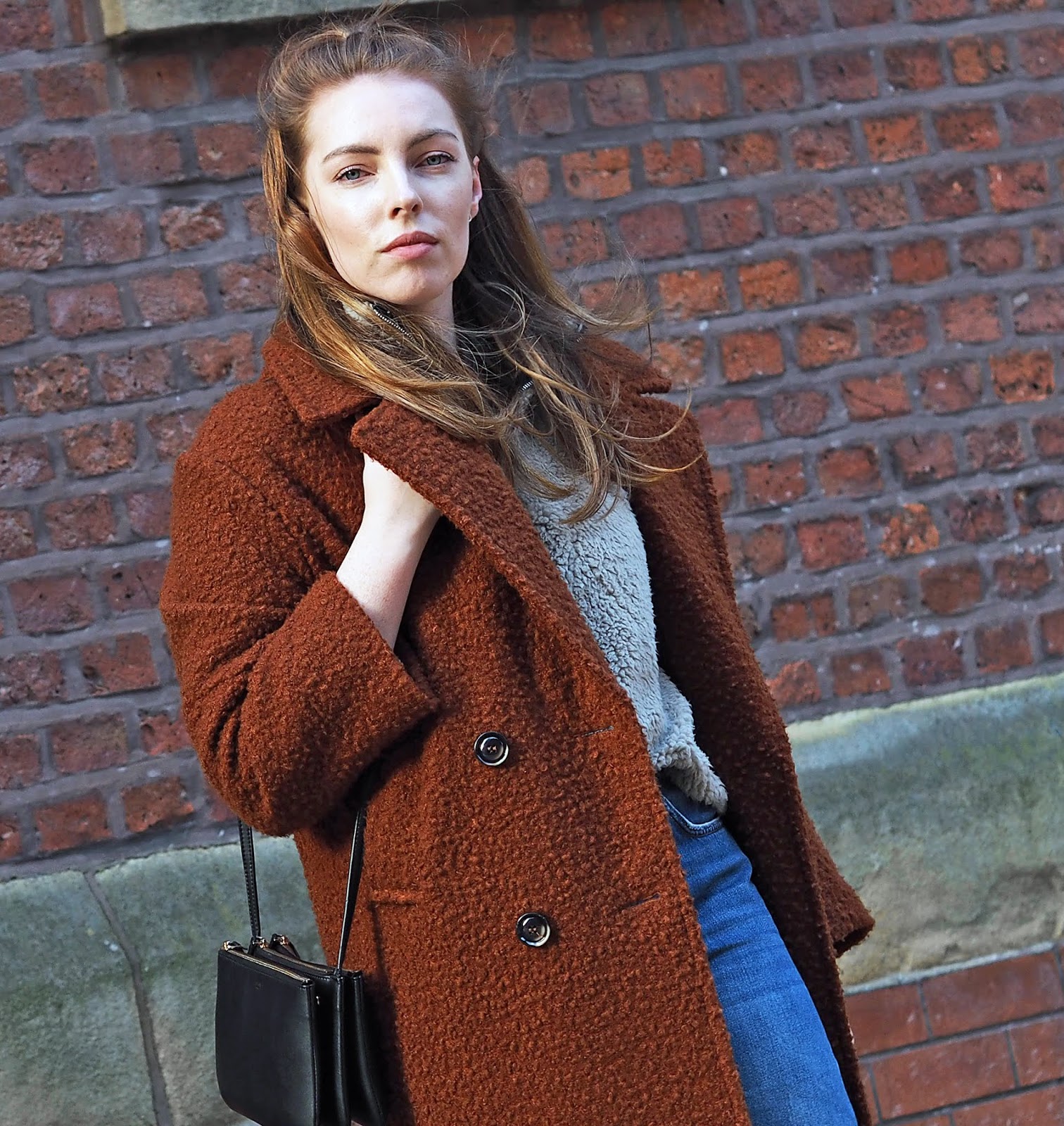 It’s been a rollercoaster ride so far in this big ole’ blogging world. It’s still a relatively new media form in the grand scheme of things, and I reckon we’ve just about passed through some pretty troublesome teenage years, so to speak. And I’m hopeful that things are about to stabilise, and maybe even flourish.

Blogging has catapulted itself into the mainstream over the past decade as a force to be reckoned with, and rightly so. Blogs had drawn a lot of attention and chit-chat in the press and IRL because they were a refreshing read in contrast with the contrived advertisements that grace the pages of every magazine. With thousands of normal people creating A-grade, honest and relatable content, that simply cannot be found in traditional media. And 90% of the time, blogger’s are doing so as a one man band, consistently. Contrary to popular belief, it takes a lot of hard work and dedication to run a blog, and the blogger’s deserved all the attention they got.

From the rise of bloggers, ‘Influencers’ were born. I can’t lie, I really dislike the term, as I know many other people online do. I simply think that surely everyone making a living online has an daily occupation that is more than just ‘influencing’ someone’s buying habits. But that’s a whole other tangent that I’m not going to fly off on. Influencer’s were the catalyst to the glow-up of Instagram. I mean, Insta has always been on the up, with over 1 billion users worldwide (Yes, that is supposed to be a B). However influencer culture and life changing opportunity it has provided for so many users, has seriously fuelled the Insta-uprising and the ditching of ‘traditional’ blogging over the last few years. It’s glamorous, it’s aspirational, but it’s fake. Don’t be fooled. 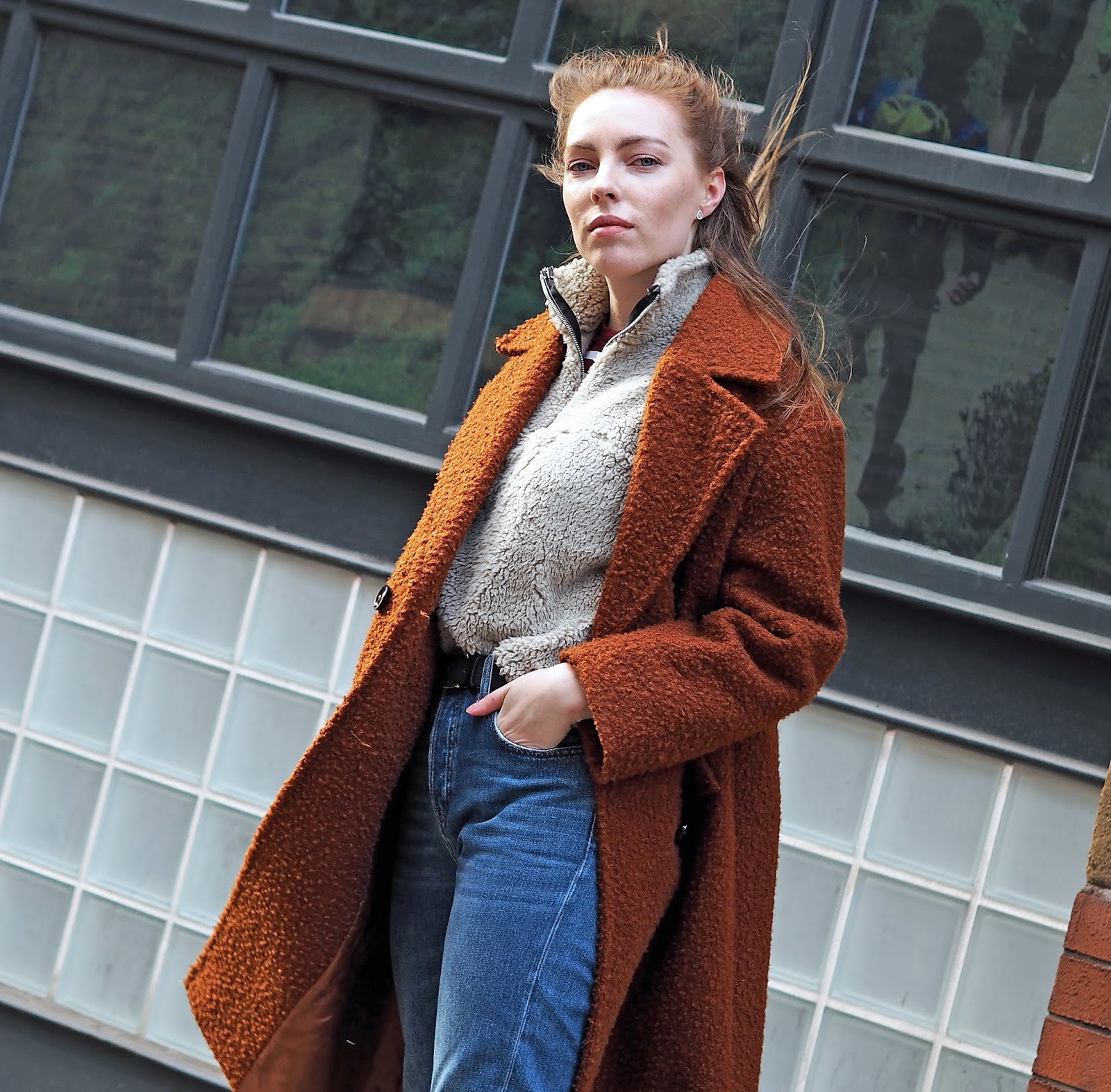 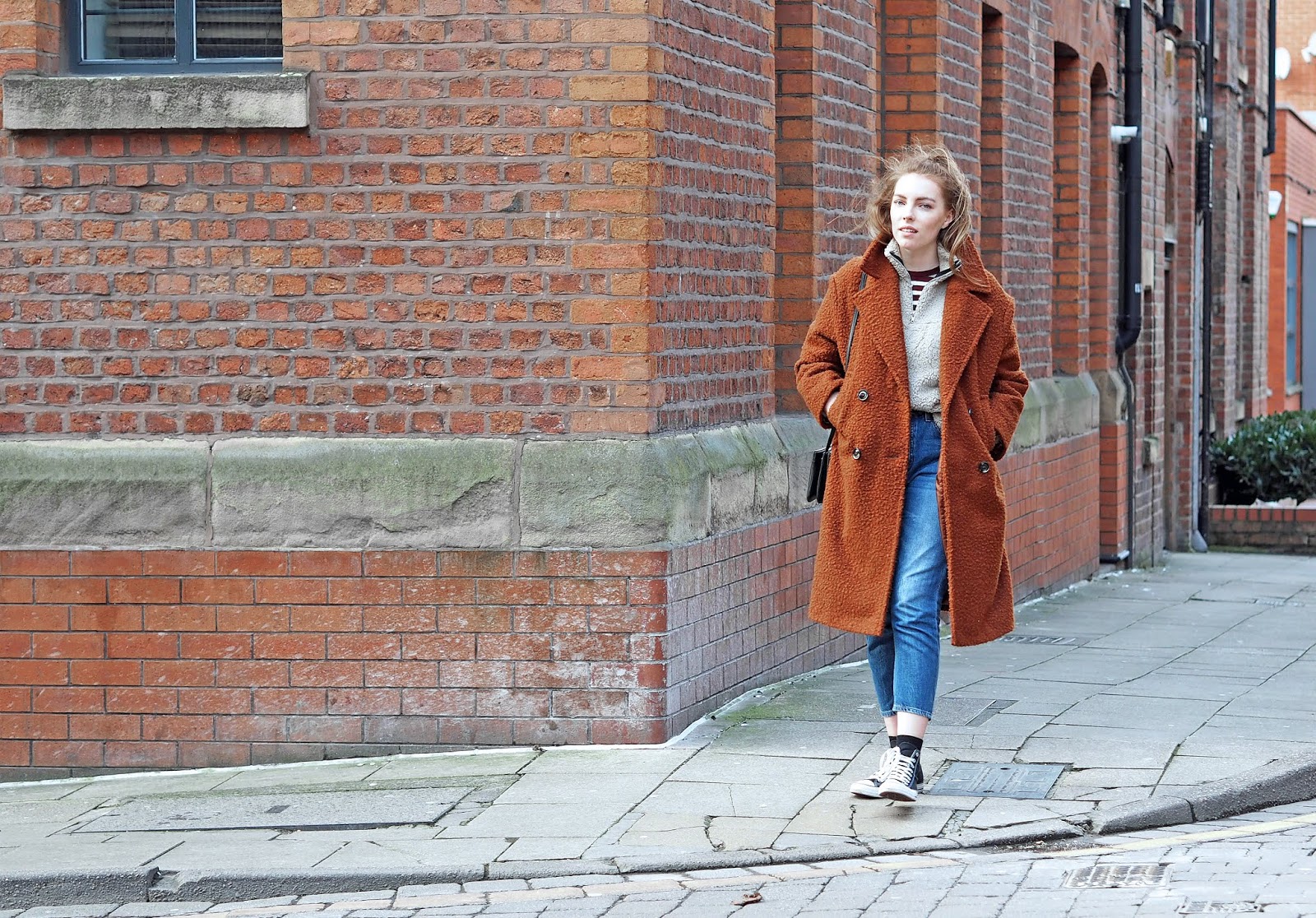 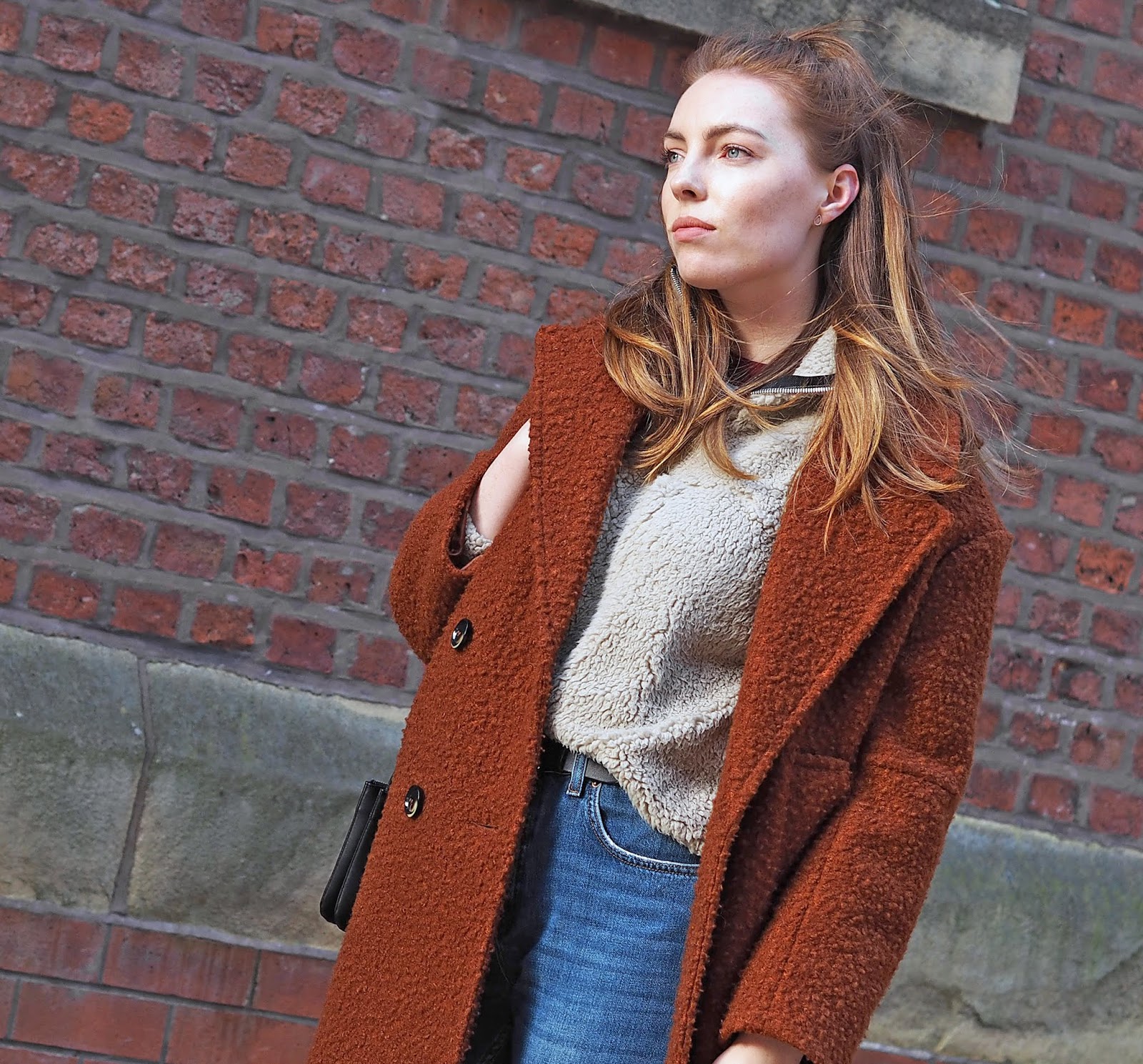 Let’s cast our minds back a couple of years, there started to be a lot of talks, on and offline, about the take over of instagram. Which we all know was very, very real. Instagram basically made the blogging realm seem quite redundant for quite some time in recent years. A lot of blogger’s openly talked on their other channels about stopping blogging all together and focusing on Instagram and Youtube, because ‘that’s what people want now’.

Ultimately, it’s all down to consumer behaviour. In this case, the consumer is the general blog-reader, normal people like me and you. We all used to read magazines on the regular, and then bang, just like that, we read blogs instead of magazines. And then bang, just like that (again) we all started spending much more time on instagram where the content had really shifted and evolved. No longer was this a platform where you could share a basic snap of your lunch with a dodgy Valencia filter over the top, that you thought was poppin’ if it got 11 likes. People started posting super creative and professional-esque photo’s. Not to mention the meaty AF captions. I know I wasn’t really reading blogs very often anymore, so who actually was? My own focus shifted to creating a blog post, solely to then have more content to share on Instagram. All of a sudden I really started questioning the power of blogs, were they really dying already?

We all know that it hasn’t all been fun and games with Instagram. I only need to mention the A word once before people start passive aggressive tweeting in the masses. Yes, of course I am talking about the Algorithm. The bane of anyone’s life who uses social media to gain exposure, share blog content, or earn a living. Instagram’s algorithm is making life difficult for people, and from personal experience, making Using the app more stressful and frustrating. I don’t think people will ever abandon Instagram, but the growth of the app has naturally got to plateau and the intrigue into influencers will probably die down as it becomes more ‘normal’ and less of a revolutionary. 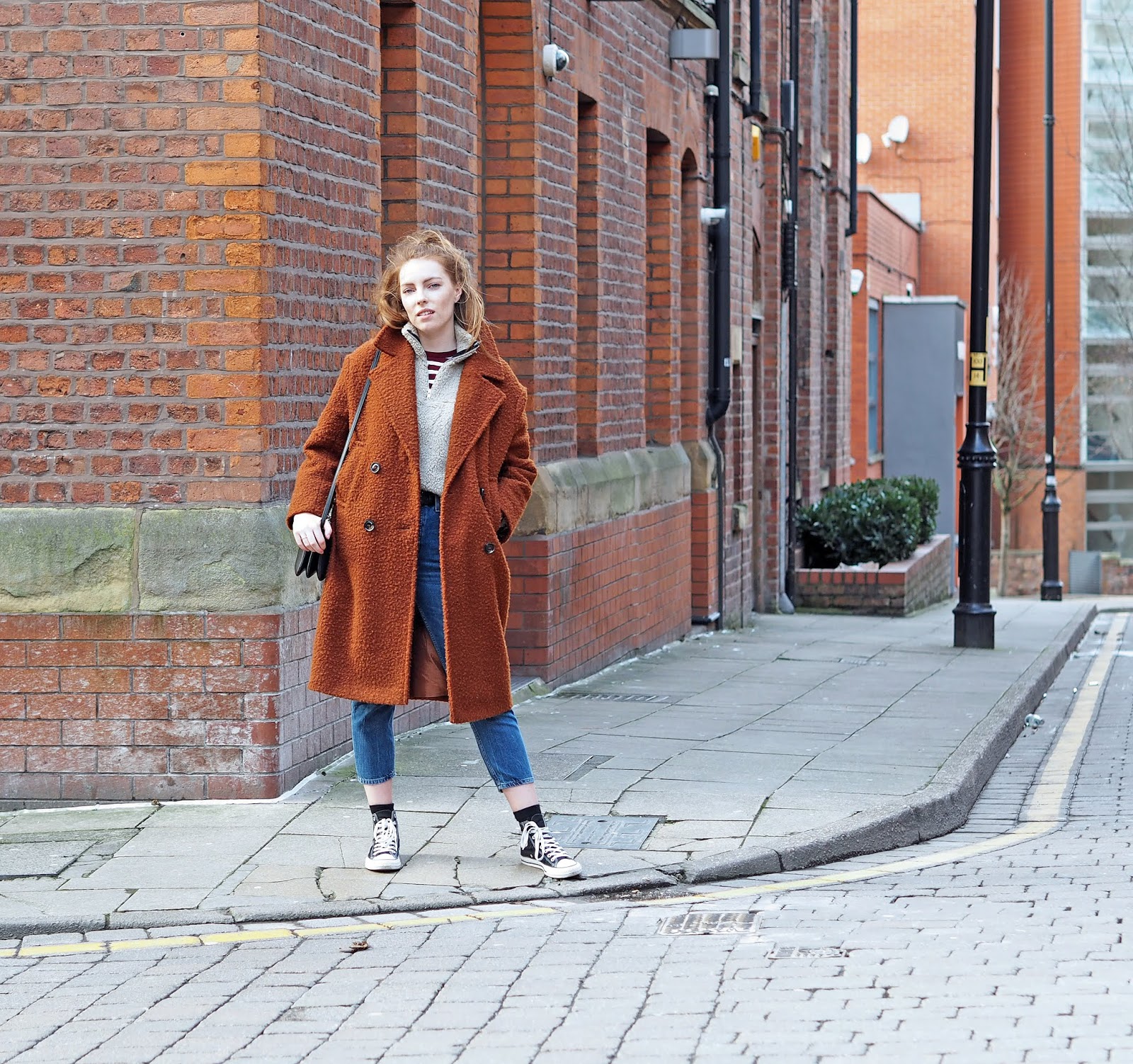 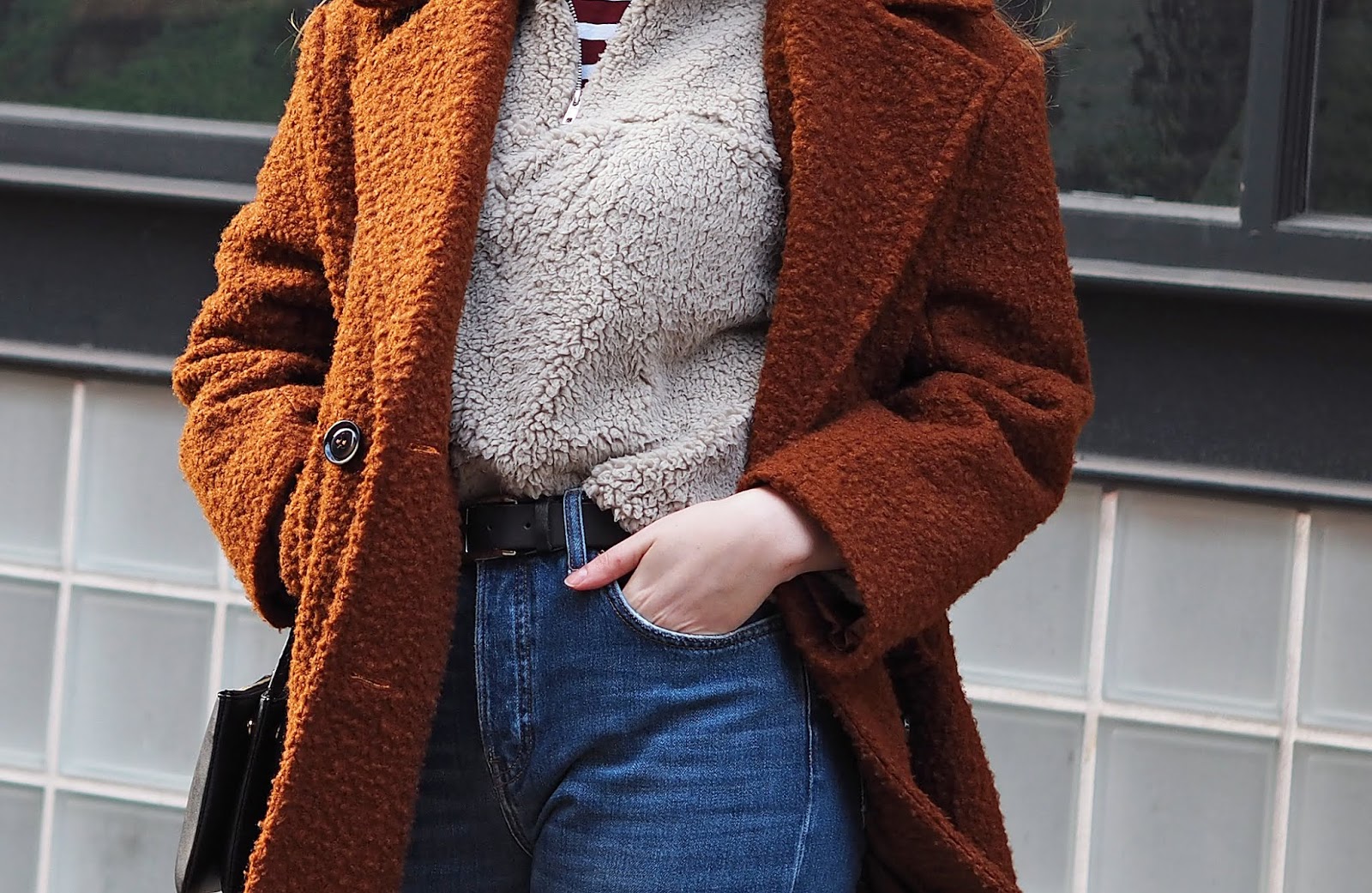 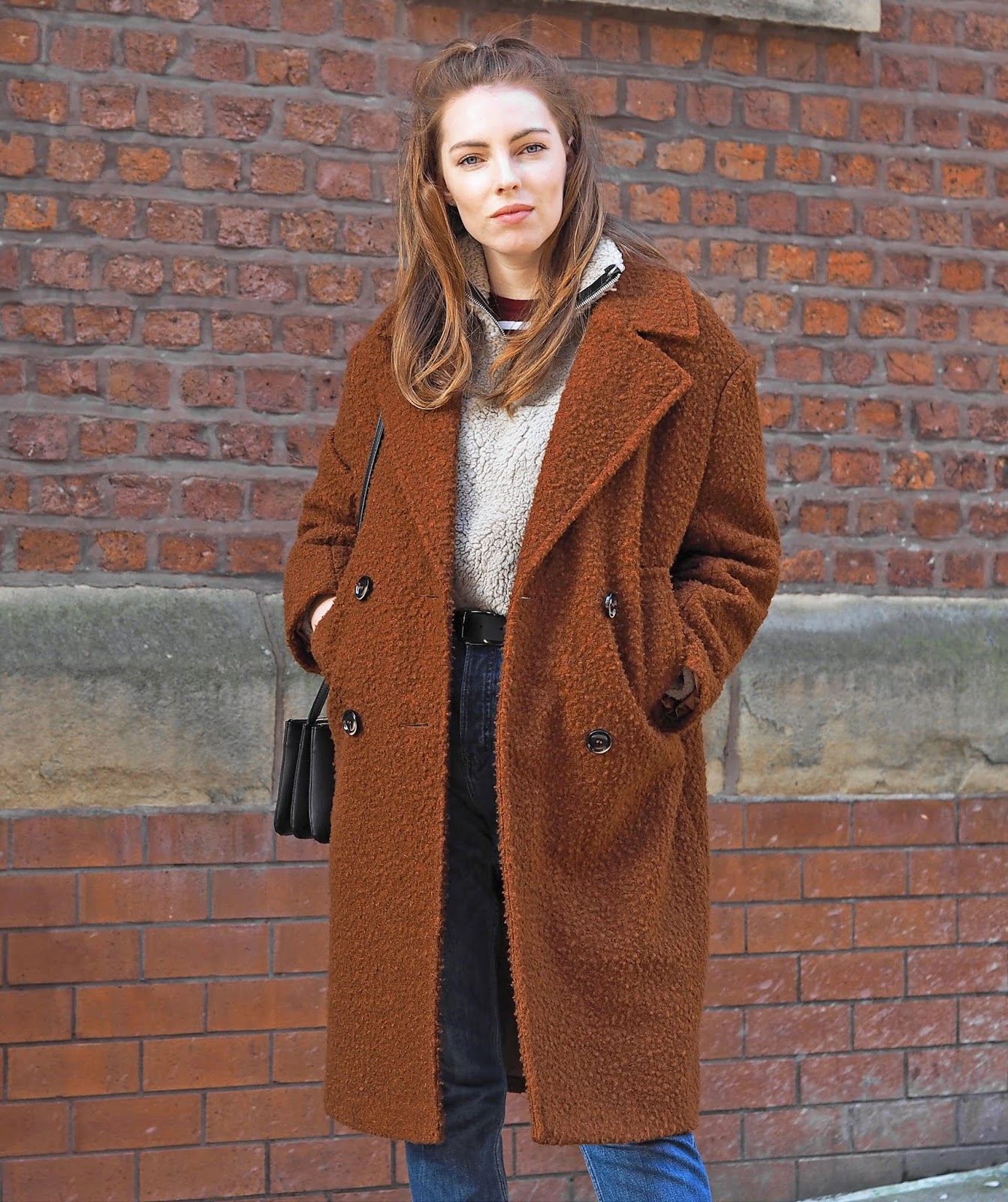 It’s so much more rewarding, and safer, for your content and exposure to own your own platform. No one can dictate that only 100 people can see today’s post, and there are no behind the scenes experiments controlling the success of your content. It’s all in your own control to promote (without having to pay instagram to do so) your content how much you wish, and how many people read your work. And also, blogs are awesome. There is so much more creative freedom and depth to a blog post than anybody can achieve with instagrams restrictions. A personal website that is an all encompassing reflection of who YOU want to be online. Sharing with anyone who cares about the things that you love, the things that are going through your mind, and the things that make you, you.

Considering all of the above, I reckon that the hormones in the blogging industry are finally starting to balance out, and we can all just relax and get on with enjoying the content, which ever side of the industry you might sit on. It’s such a great industry, despite a few tainted areas it’s developed over the years (what industry hasn’t suffered at one point or another?). Let’s all stay creative, and keep the heart of blogging alive and kicking. And most importantly, keep it separate to Instagram.