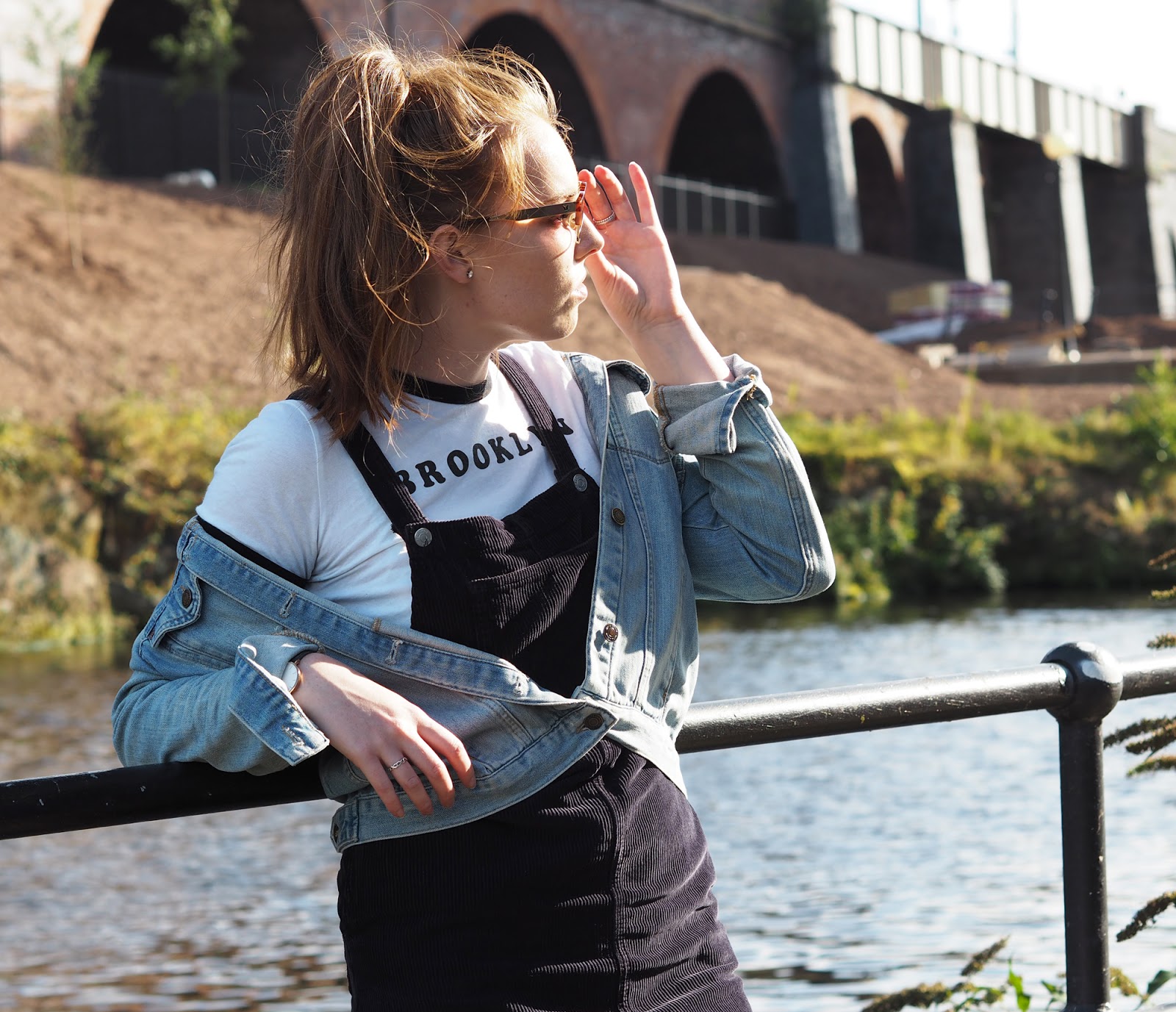 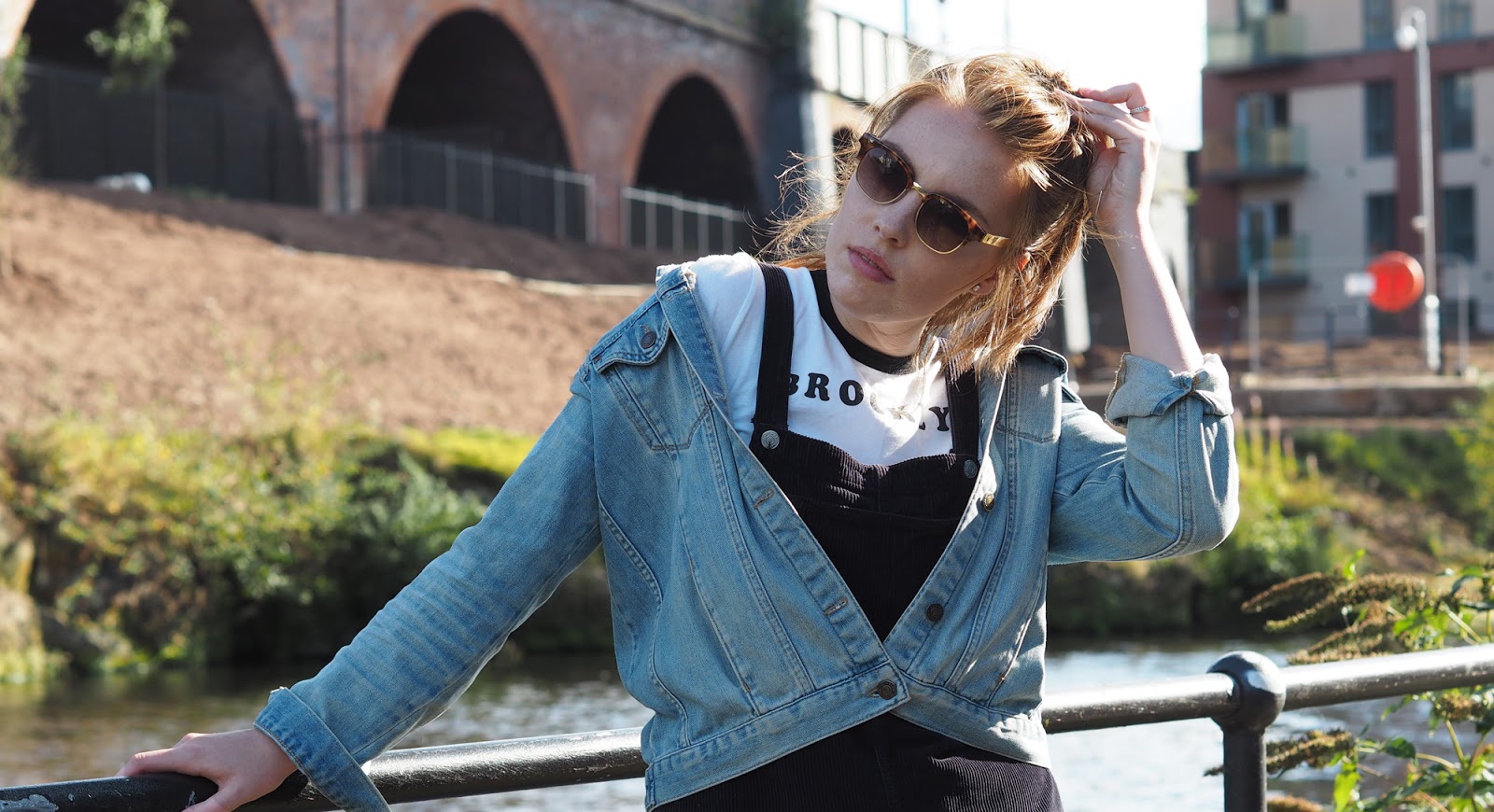 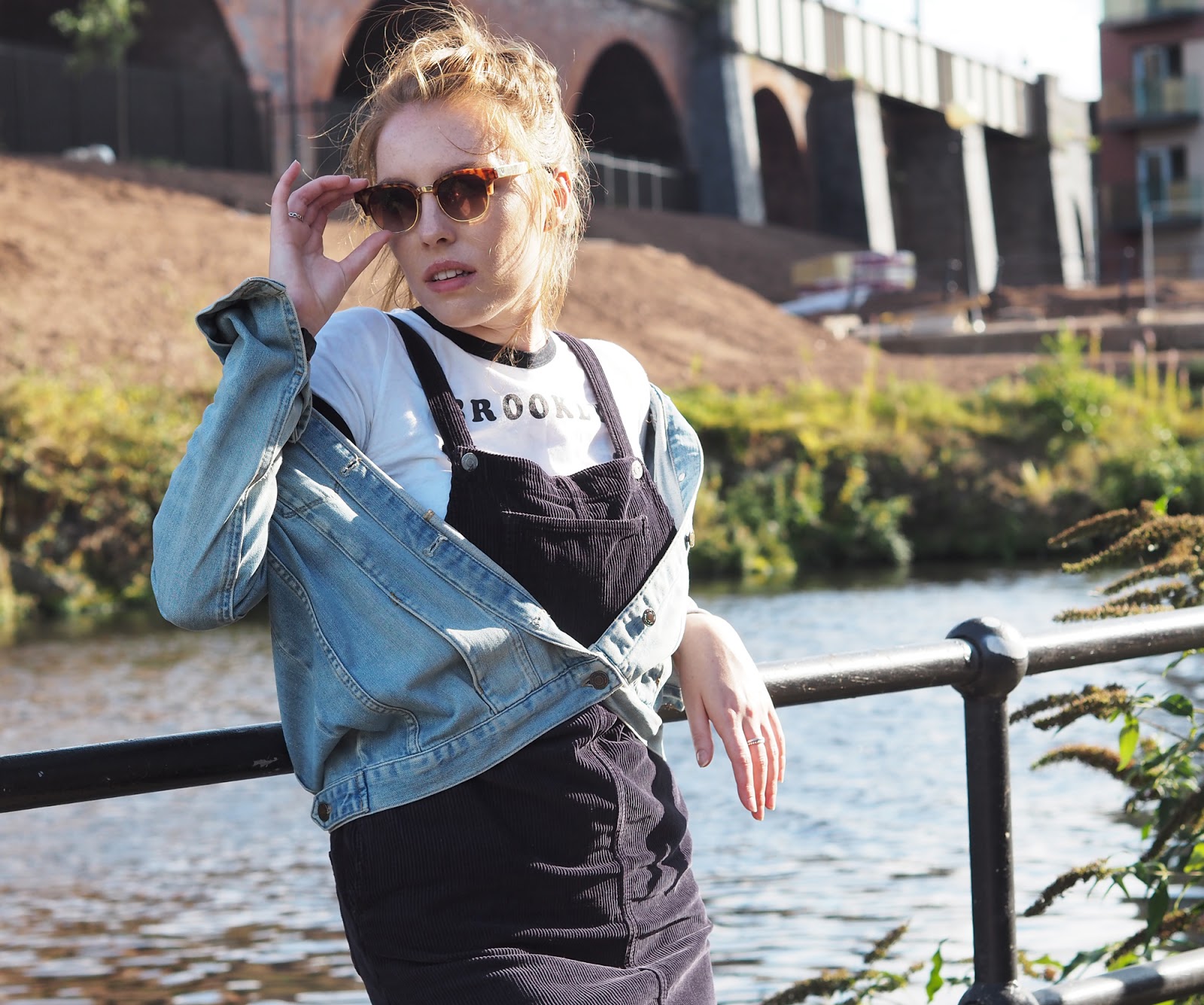 Now that’s a word that gets thrown about a heck of a lot in 2017. It might actually be the buzz word of 2017. Right? But what is it? Is everyone actually hustling? Because I don’t think they are… Now I’m not going to ramble too much, just got a few points I want to express, as it’s something that is becoming increasingly agitating to me. Let me know if you feel me! 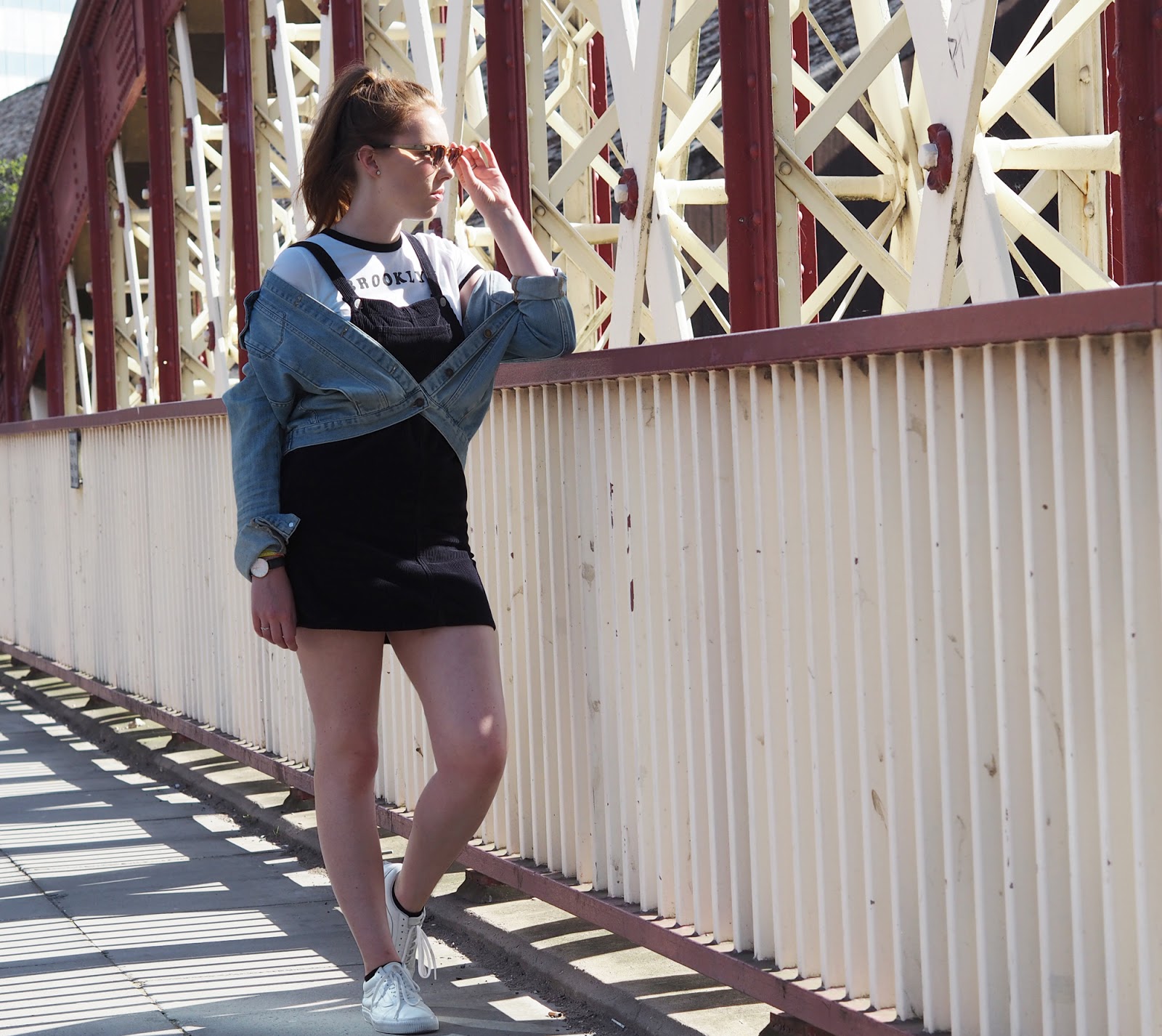 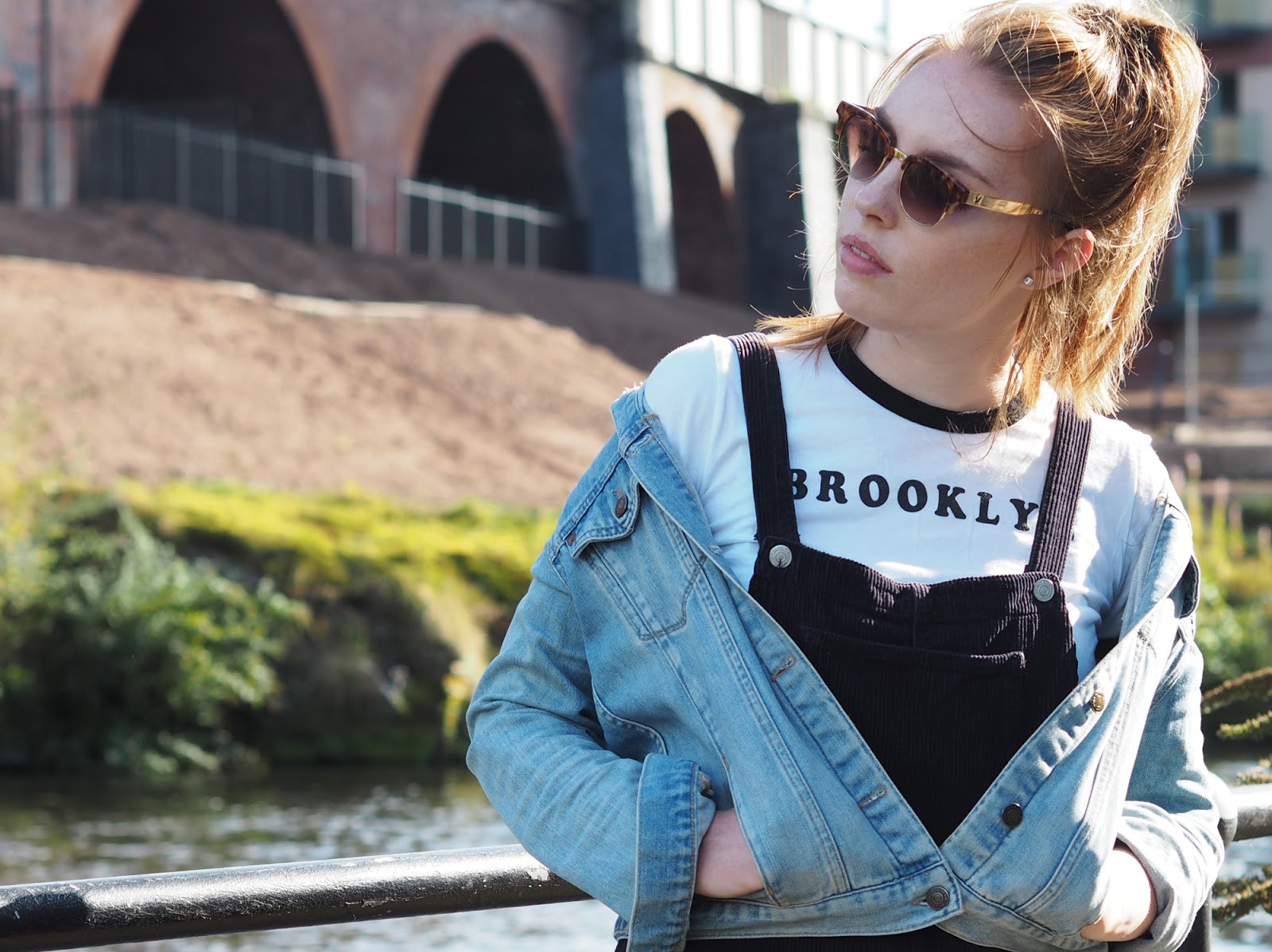 Social media makes really easy for people to let you know that they’re ‘working hard’. Whether they’re an entrepreneur based on their Insta bio, or snapping pics of their MacBook in a coffee shop. Everyone seems to love the hustle. Or so it seems.

Gary Vaynerchuck is one of my fave inspirational speakers. And boy do I love a good bit of inspo. His podcast is part of my weekly routine and I love just how straight forward he is, and how he really hits the nail on the head about todays hustling culture, vs what hustle actually is, and what he’s done. His work ethic puts everyone else, and my own habits, into perspective. If you’ve heard him speak you’ll know his story and how he fully dedicated his life to the grind to become such a businessman of such epic scale. THAT is hustle. Not what everyone else seems to be doing.

Now don’t get me wrong, I’m not saying you have to dedicate 100% of your life to work in order to say you’ve hustled. We all need a life outside work to maintain our sanity, to relax, and basically to make sure we actually enjoy life. But when people claim to be entrepreneurs based on a pyramid scheme business, or insta promotions, it’s just not true. It is not hustle. 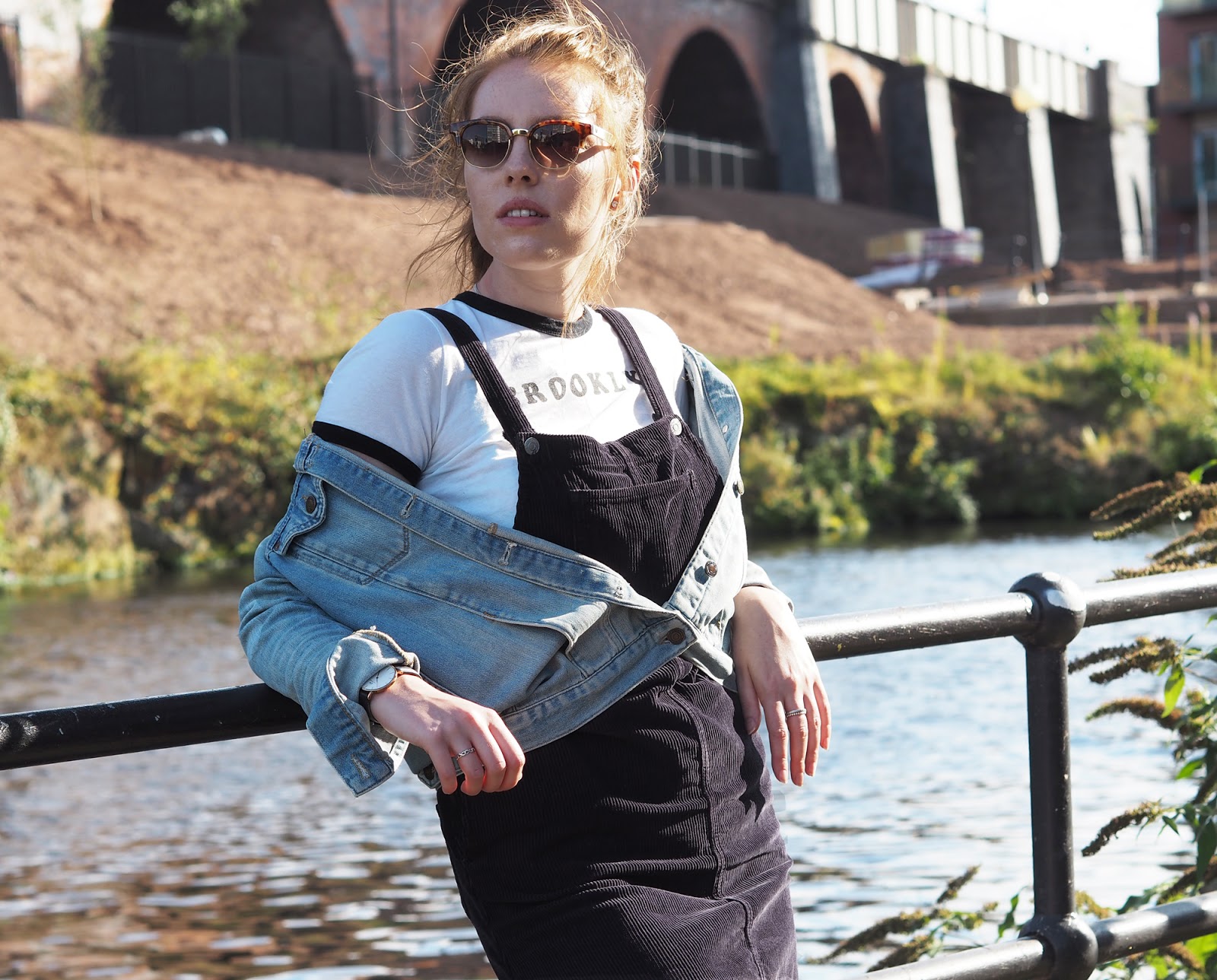 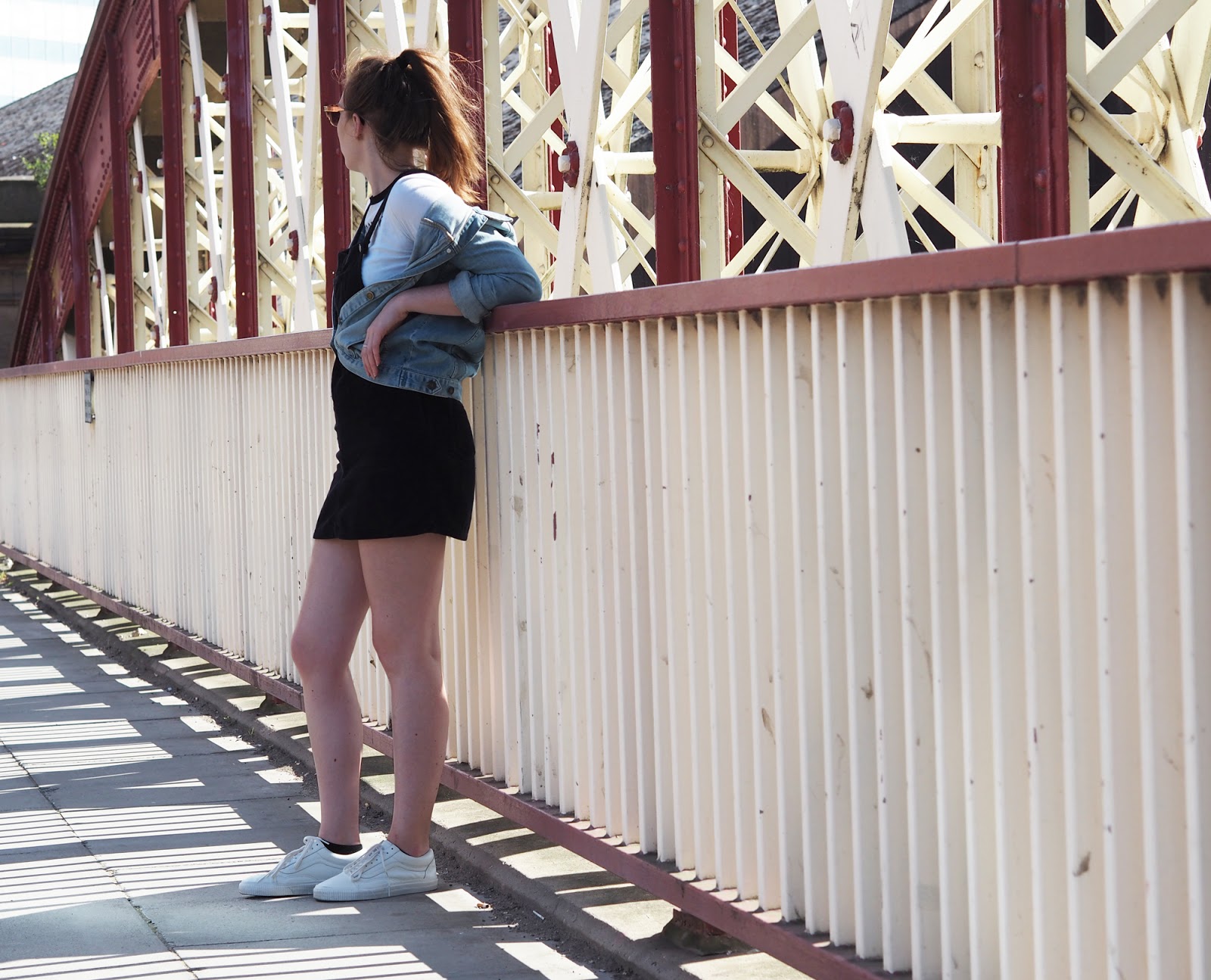 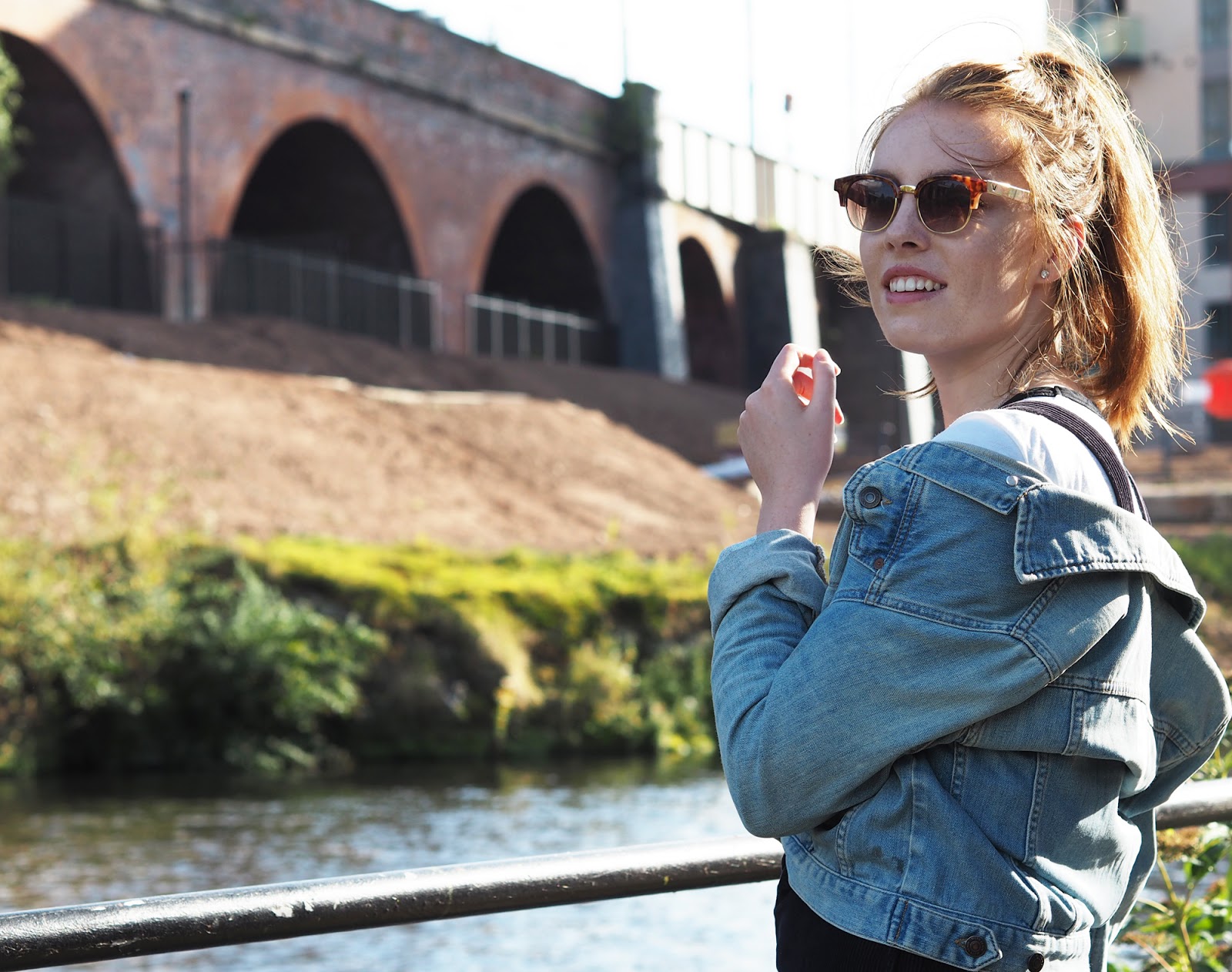 I really admire the people that truly work hard, and often, the hardest workers show no sign of the ‘hustle’ on social. They’re busy actually grinding. Rather than telling people about it. Material success is something that I wish people cared less about. We all love to have nice things, but when people become flashy, that is what I really don’t like. In a way it’s created a side to blogging that I really can’t relate to. The real hustle is a great thing, but we all gotta be weary of the fake-hustlers out there, because Instagram is full of them. Don’t let those people distract you from your own journey and make you feel like you’re not doing enough, because they probably aren’t doing as much work as it seems online. Focus on you and your grind will be true and pay off.