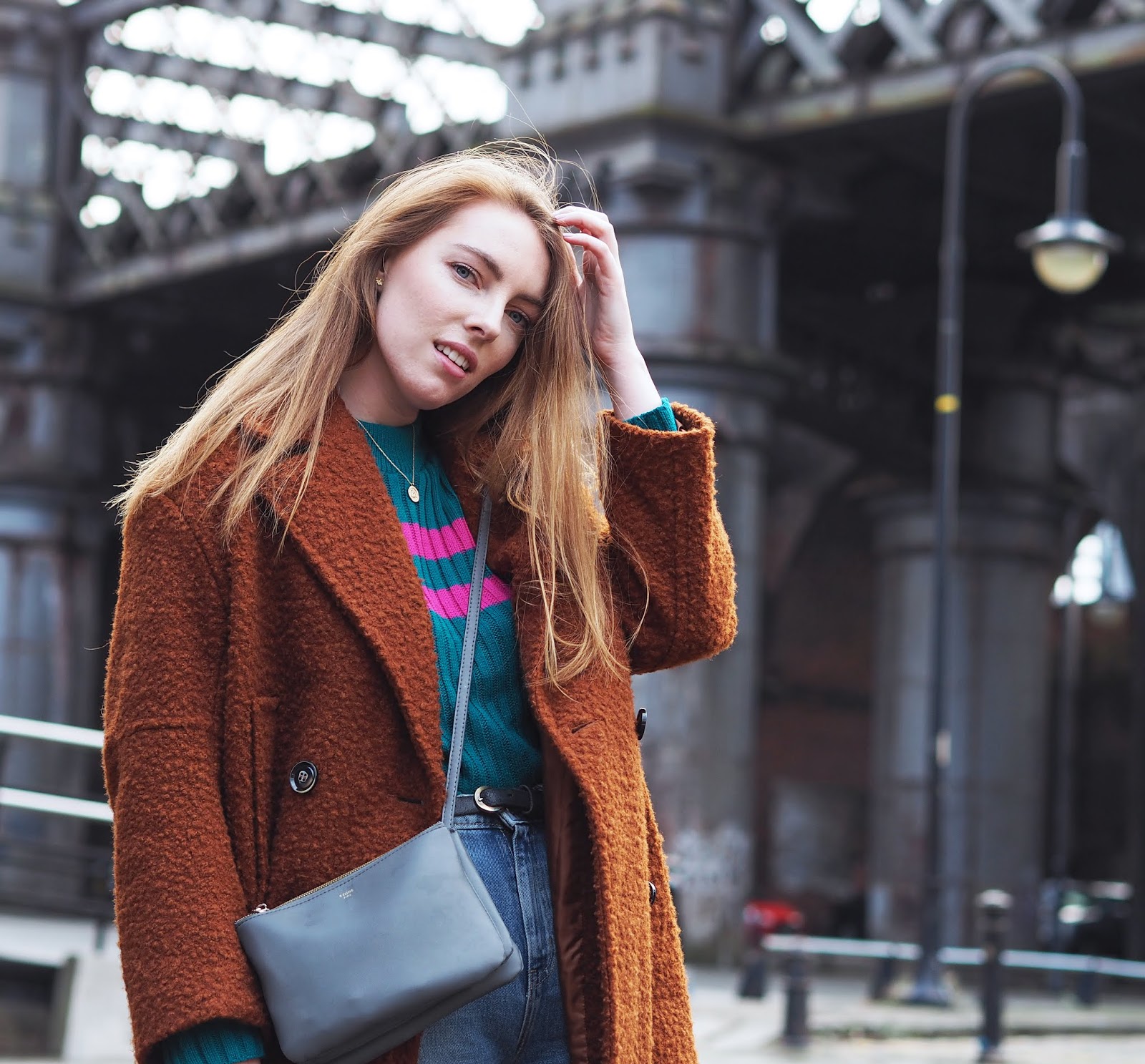 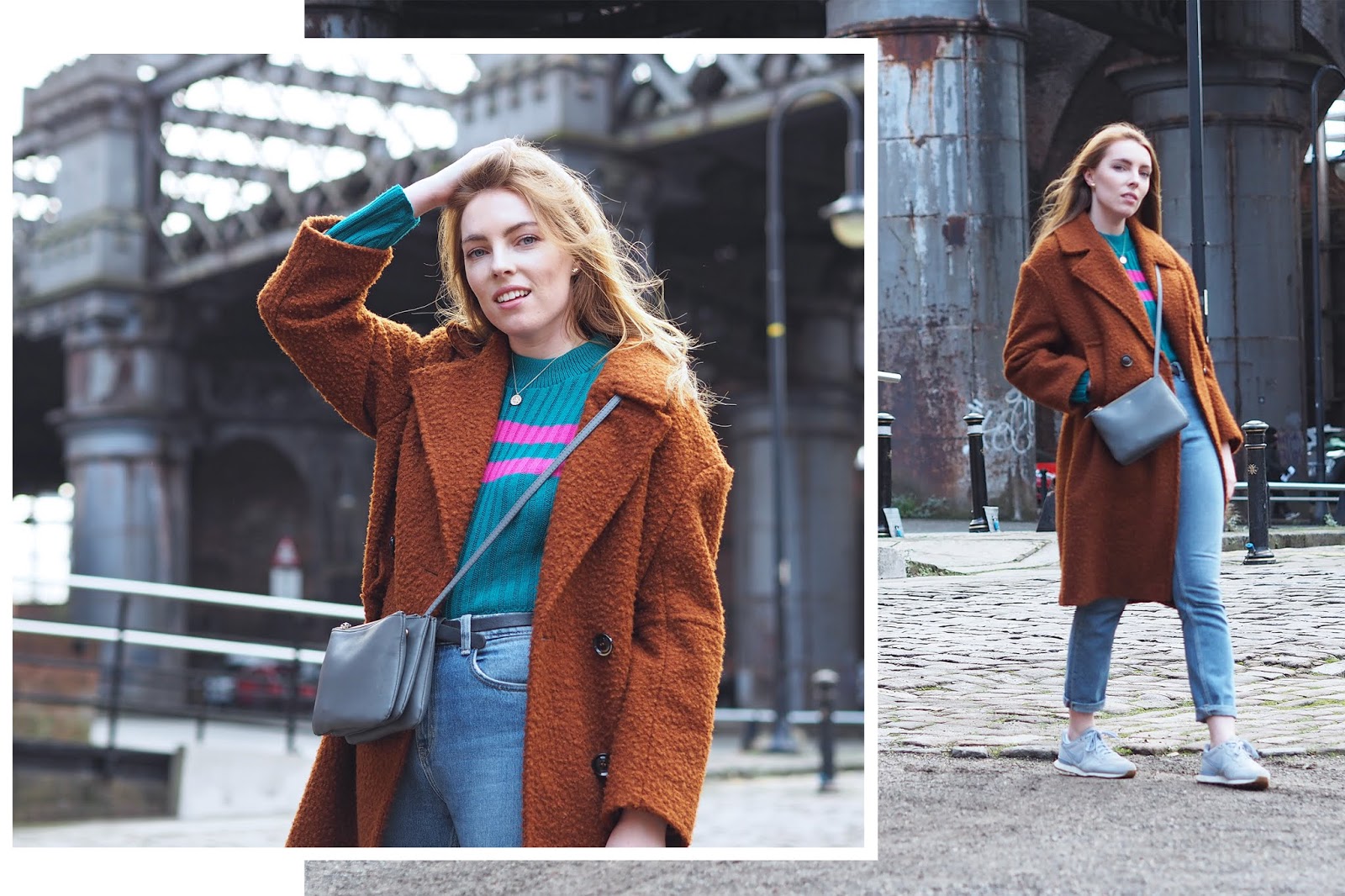 This week I shared a 2009v2019 pic on my insta stories after seeing them all over socials for the last couple of days. They’re so fun and hilarious, and some of them have made me had to do a genuine double take. After a couple of days, I had to join in the fun, mainly because any excuse to scroll through old photos and I am there. But this time, scrolling felt different. It felt like a milestone. I wasn’t just randomly craving a throwback. It was an acknowledgement of a digital milestone. The vast facebook gallery of my past dates back to 2009, where it all began for me. I must say, I was scrolling for a pretty long time (that was the facebook uploads hay-day after all), during which time I felt emerged into such vivid memories of my school days that really don’t feel like they were a DECADE ago. A few years sure, but TEN? Surely not. 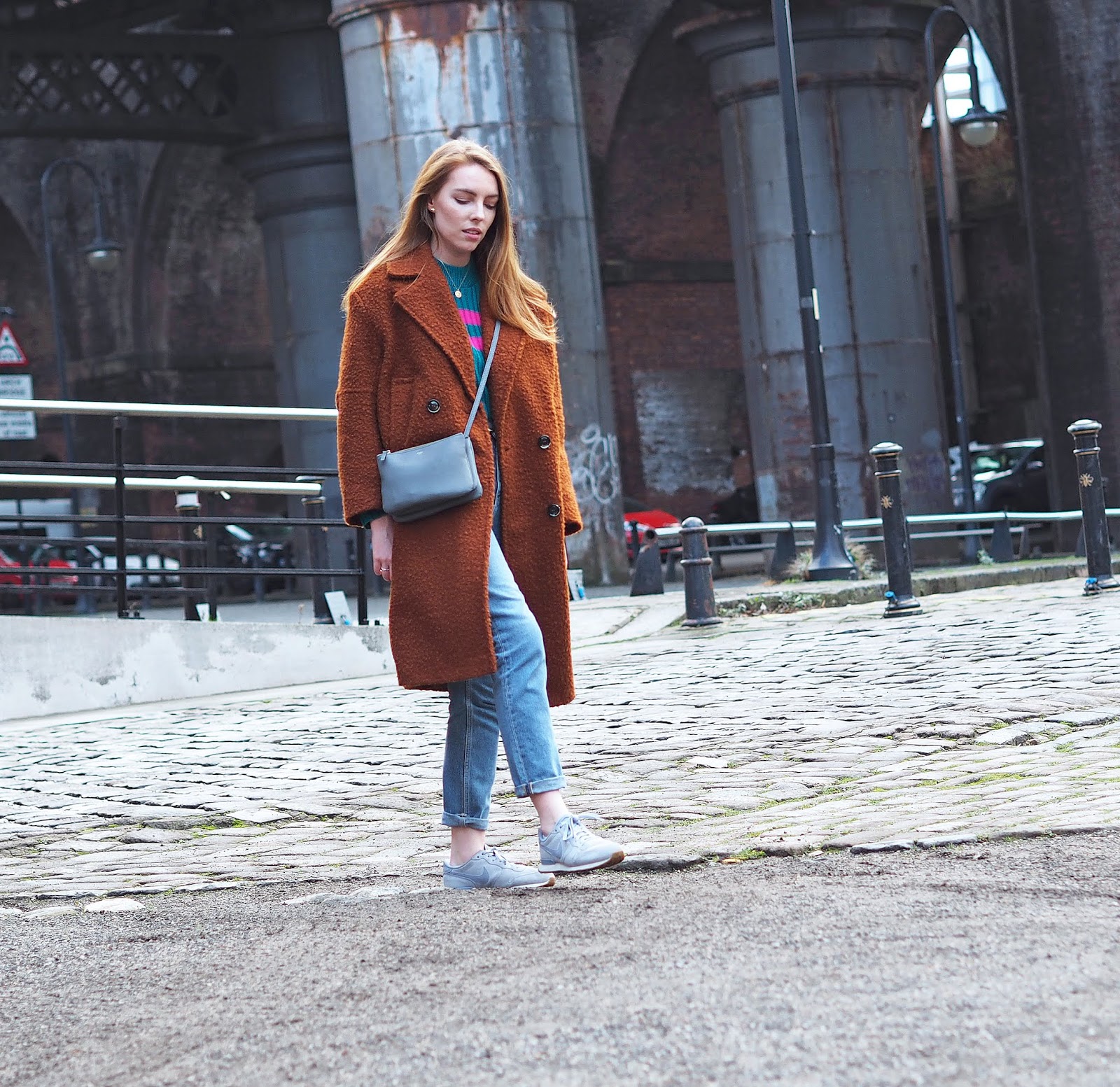 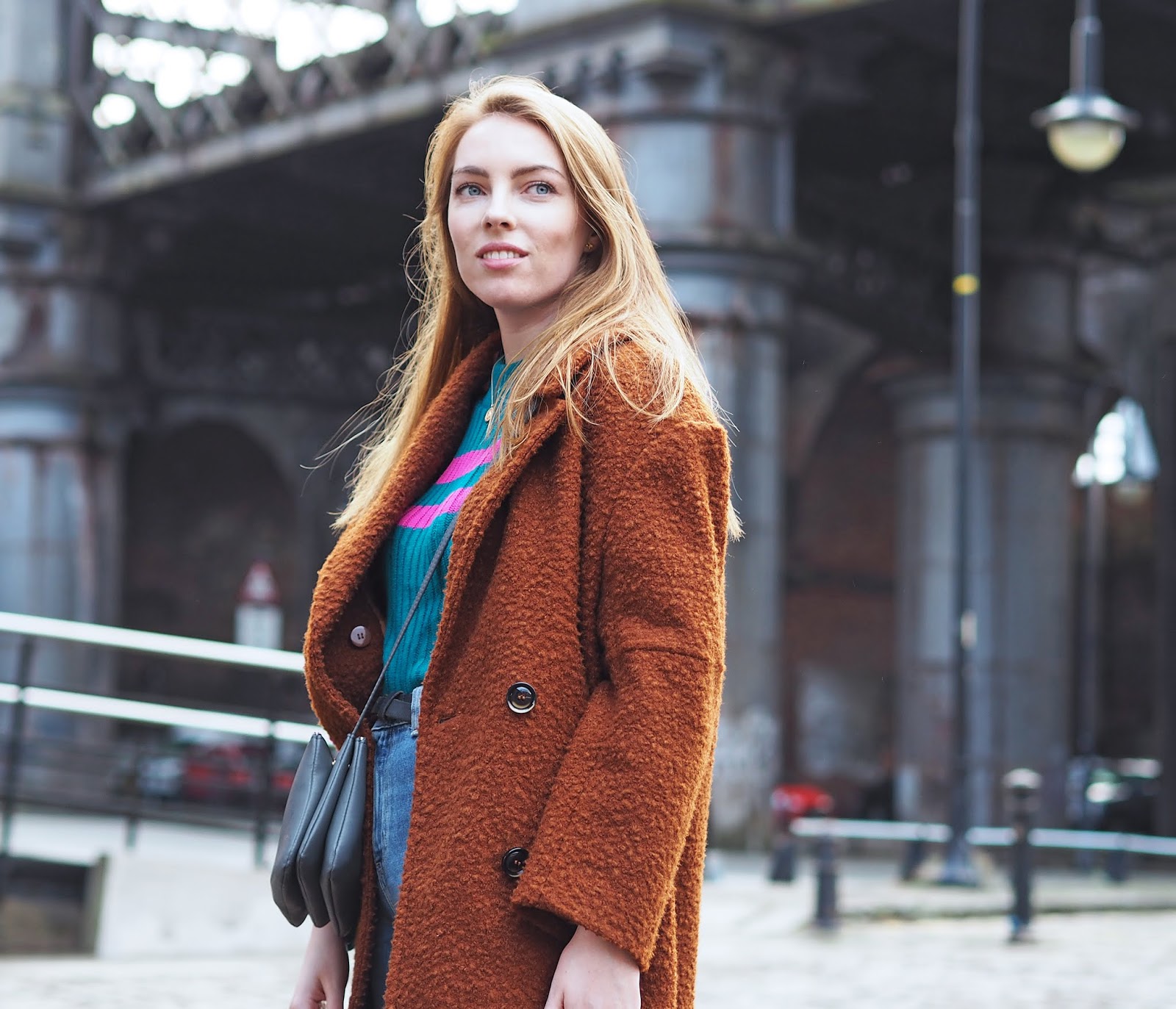 I am a super sentimental person, I keep pretty much all of my birthday cards, print as many photos as I can, keep old dog-eared concert tickets, all of which is packed away in a big memory box (or two) that I’ll look back on every now and again. I don’t know why, as literally, it seems so pointless. But then all of a sudden, when you least expect it, that all-too-familiar warm feeling of nostalgia starts to bubble up inside when you pick up that tie you wore everyday in high school.  Suddenly you are reminded of something that used to be such a big part of your life, and now has no purpose to you other than revoking a memory. And with that, you’re transported back to a version of yourself that lived in the past, and the influx of, often confusing, feelings that associated with your past.

Nostalgia is “a sentimental longing or wistful affection for a period in the past.” – Oxford English Dictionary

All of a sudden I find myself sitting here in my mid 20’s, and it seems like the years are running away with themselves. It feels more important than ever that these delicate possessions need to be nurtured somewhere outside of my already overflowing memory. When I was young(er), a year felt like the LONGEST time. But now? The last three years have gone by in what feels like just one. Time seems to be flying by, but it’s not. Time is exactly the same, it’s just becoming a smaller proportion of our lives as time goes on. Yes we can manage our time, but we cannot control it. Increasing the burning desire that nostalgia brings to revive the ‘glory days’. 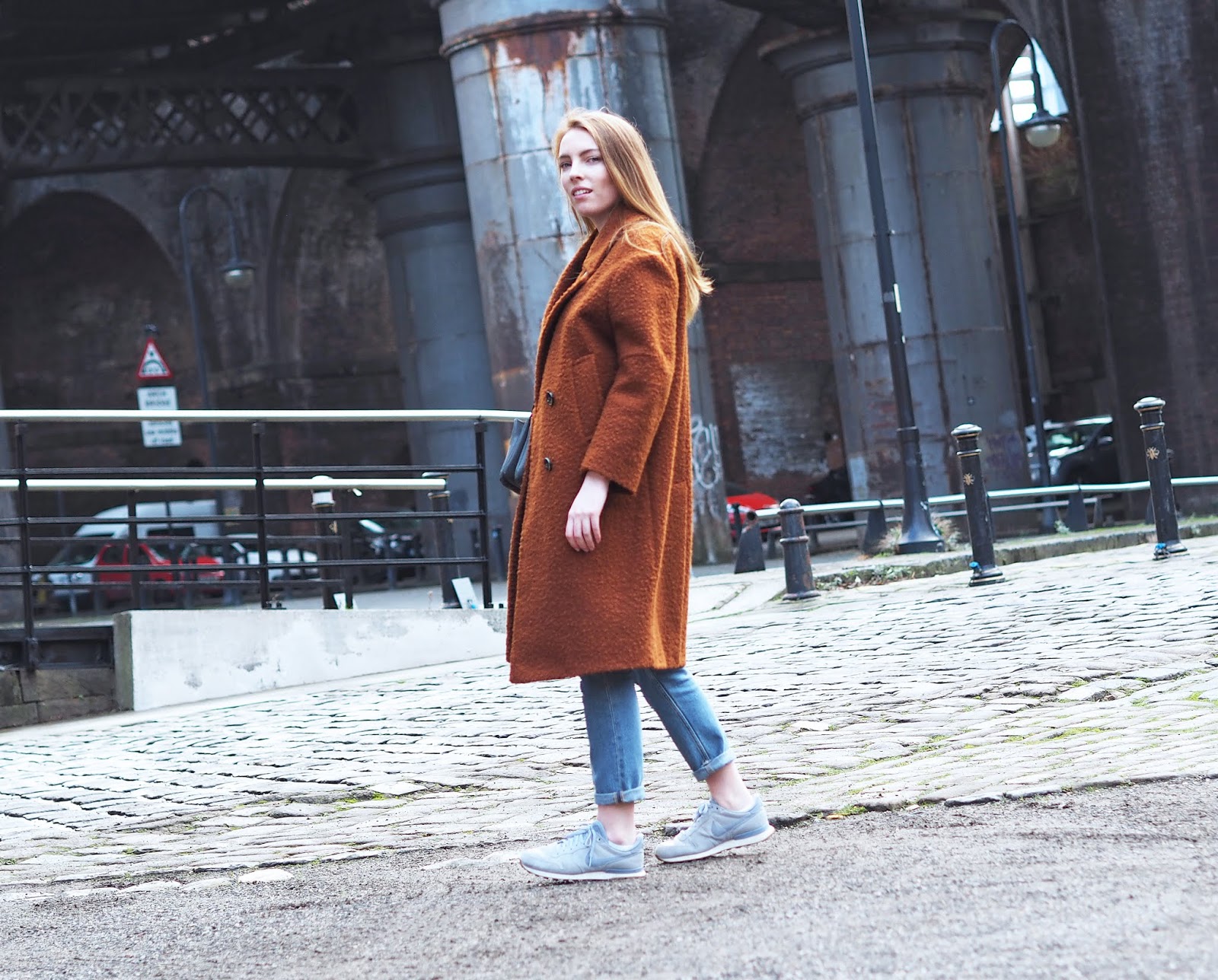 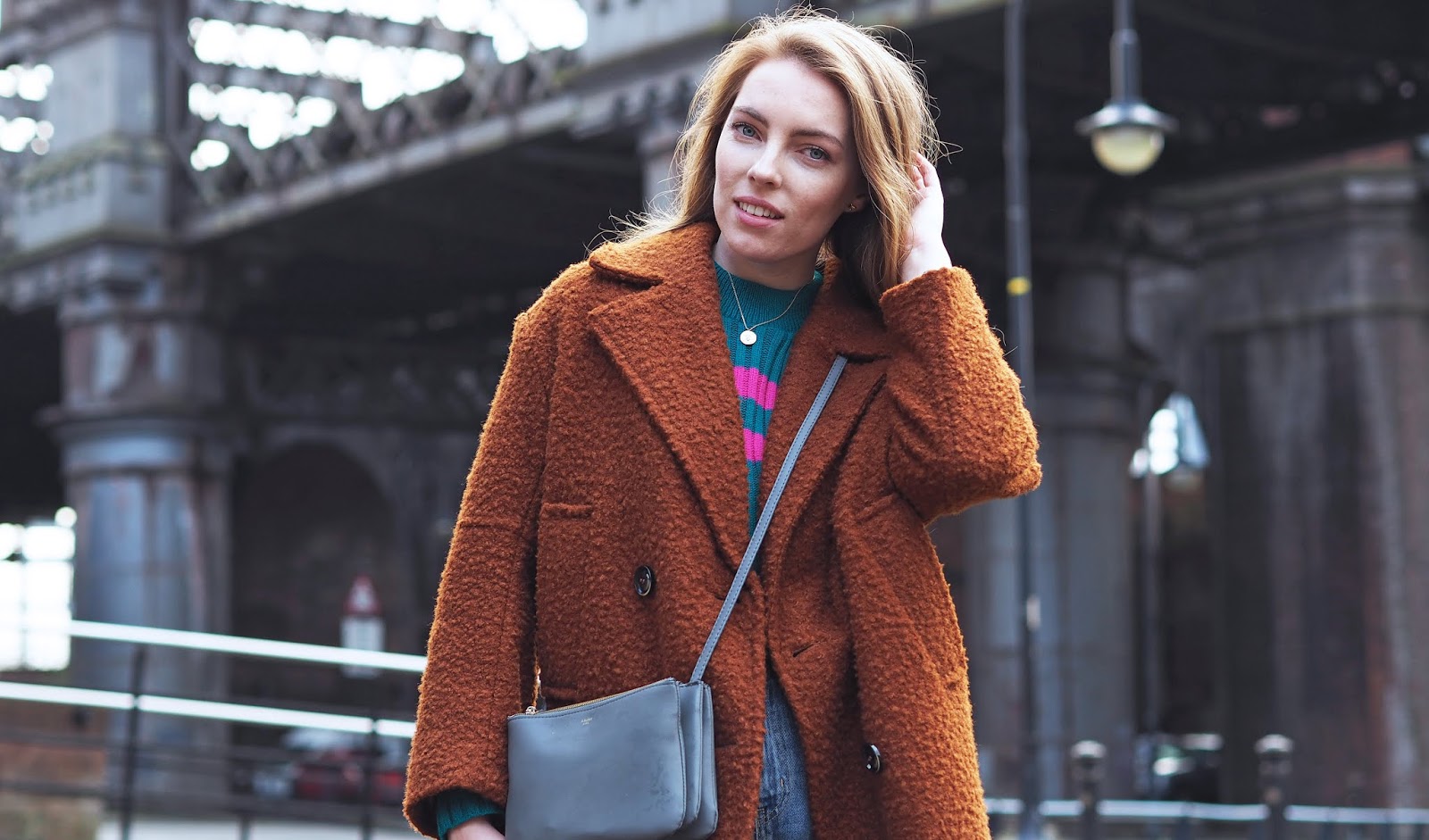 Does indulging in nostalgia make you feel good though? Is it healthy? That all depends on the mind set you enter into a nostalgic phase with. If I’m 100% honest, more often that not, it makes me sad reflecting on a point of time I can never re-live, or people that I no can no longer spend time with. I’ll sit and worry that maybe I didn’t appreciate that point in time so much when I was there, as it was just another day in my life. Yet now I’m sat in the future (so to speak) craving to know that feeling again and enjoy that experience to it’s fullest. As I mentioned in my recent post, something I want to consciously remember this year is to live in the moment more and appreciate each day for what it is. Looking back can be pretty tough. And people often preach to only look forward for a healthy mindset. On the other hand, it can also be bloody comical to reminisce on the tragedies of my adolescence. So I guess you win some, you lose some when you take a trip down memory lane. Indulging in nostalgia can be a curse if you’re in a delicate place, but it can also be a blessing.