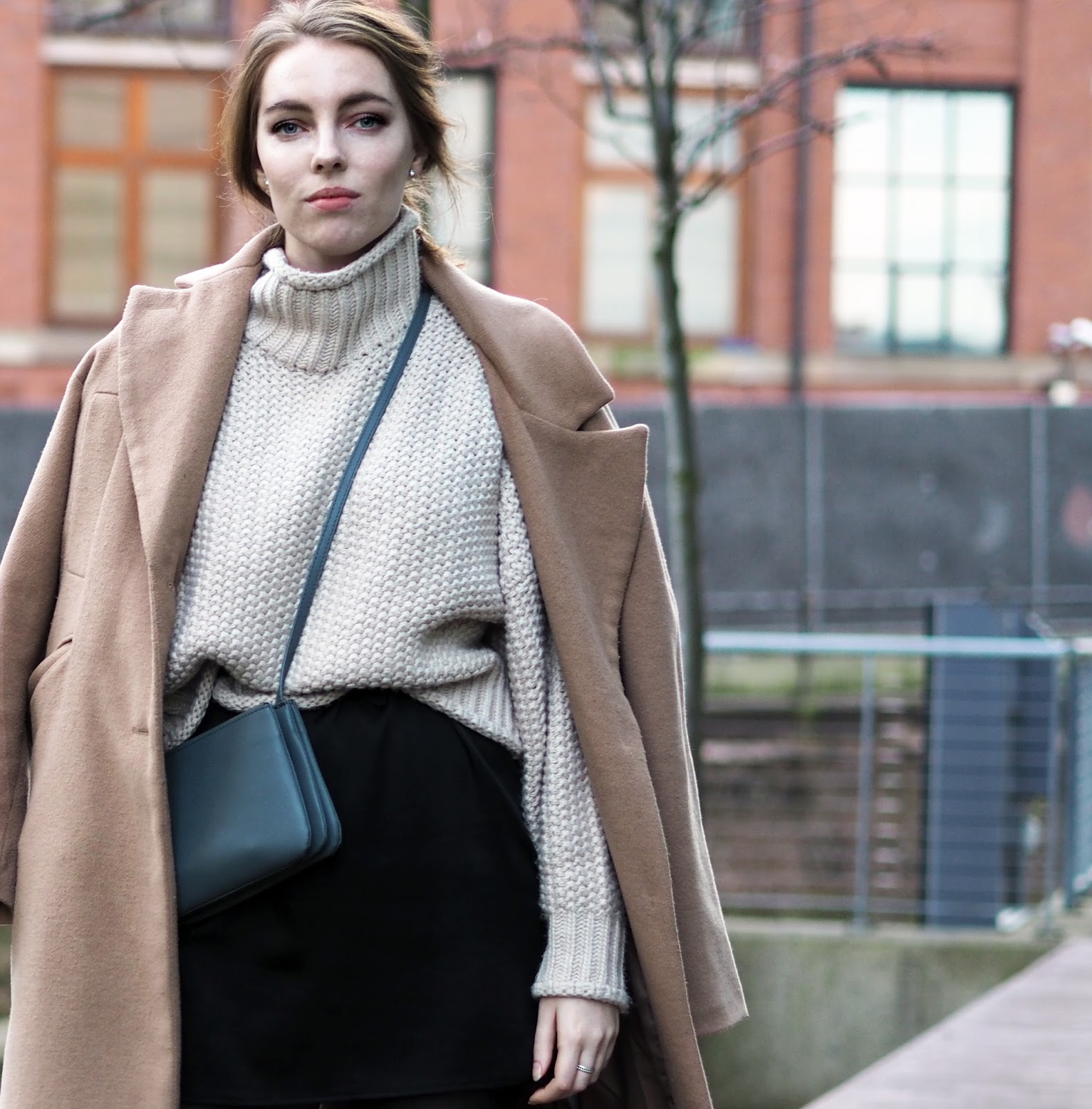 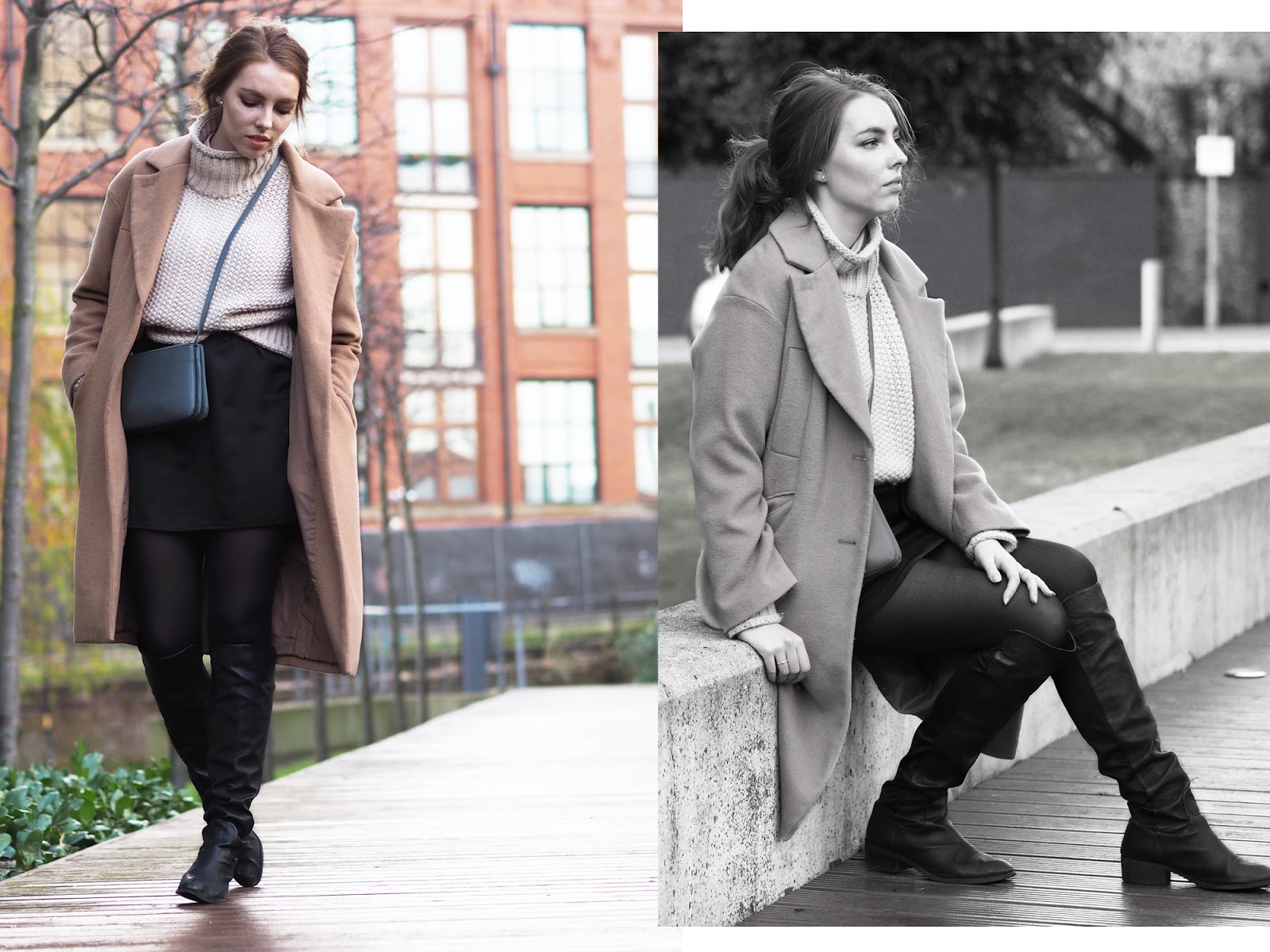 It’s December, and my Christmas shopping is 80% done, wrapped and under the tree. BUT, I’m not going to lie, my December budget is over 100% already, and we aren’t even half way through the month. I read Chloe’s post recently about money management in general for us 20-somethings, and it really reflected how I feel, especially about December, and all of the not-so-lovely financial pressures that this ‘joyful’ month brings. I hate putting joyful in quotation marks so skeptically, as it genuinely is the most incredible time of the year to me. Nothing makes me happier than the smallest things in December, walking down the street and seeing lights everywhere, and the utter joy in people’s faces even though they are well and truly laden down with bags of shopping- for other people. It’s such a heart warming time of year and there is nothing better than the tingly feeling that this season gives off. But of course there is a downside, for most of us anyway, and that is the mystical money tree that doesn’t exist, and the expectations. 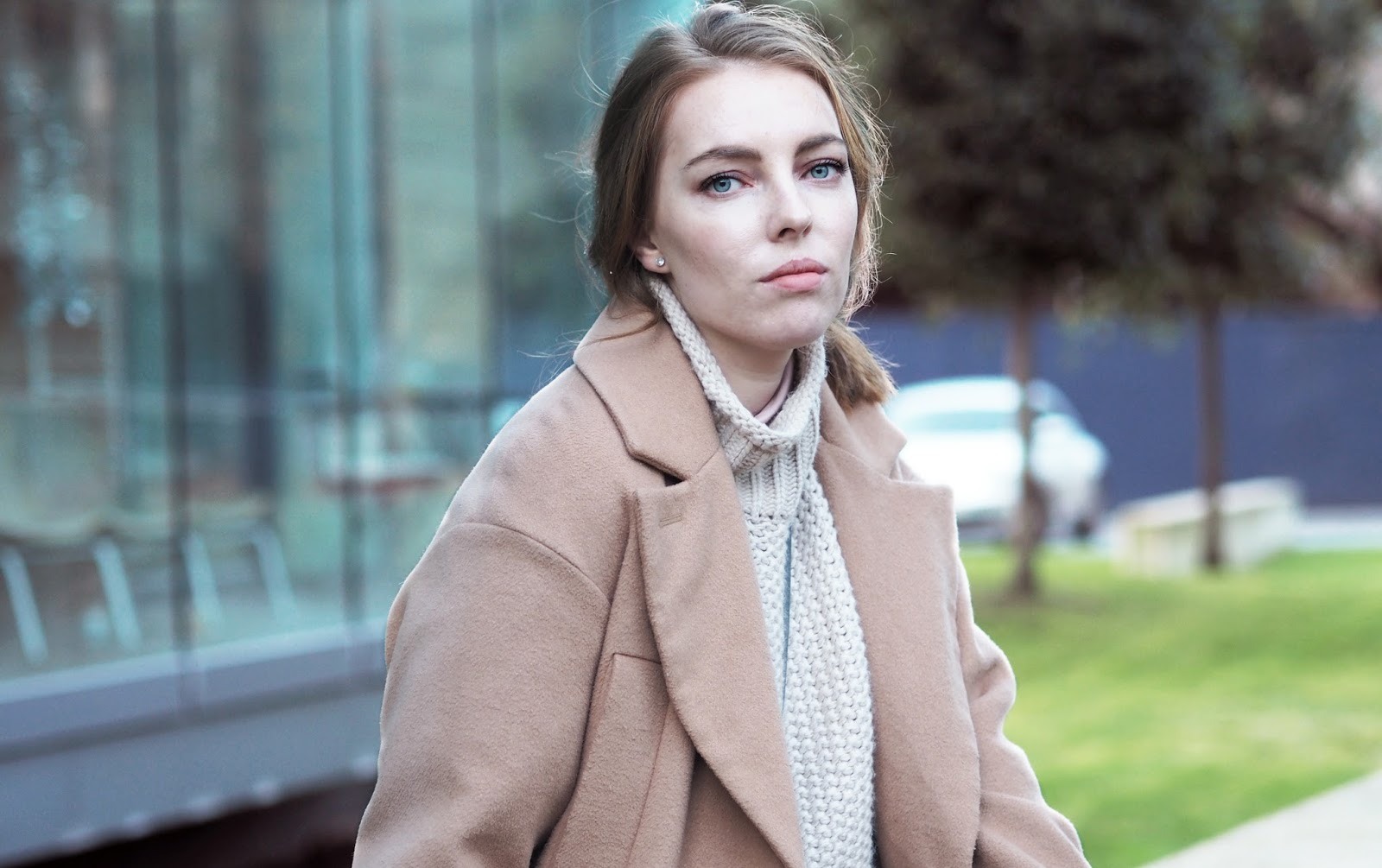 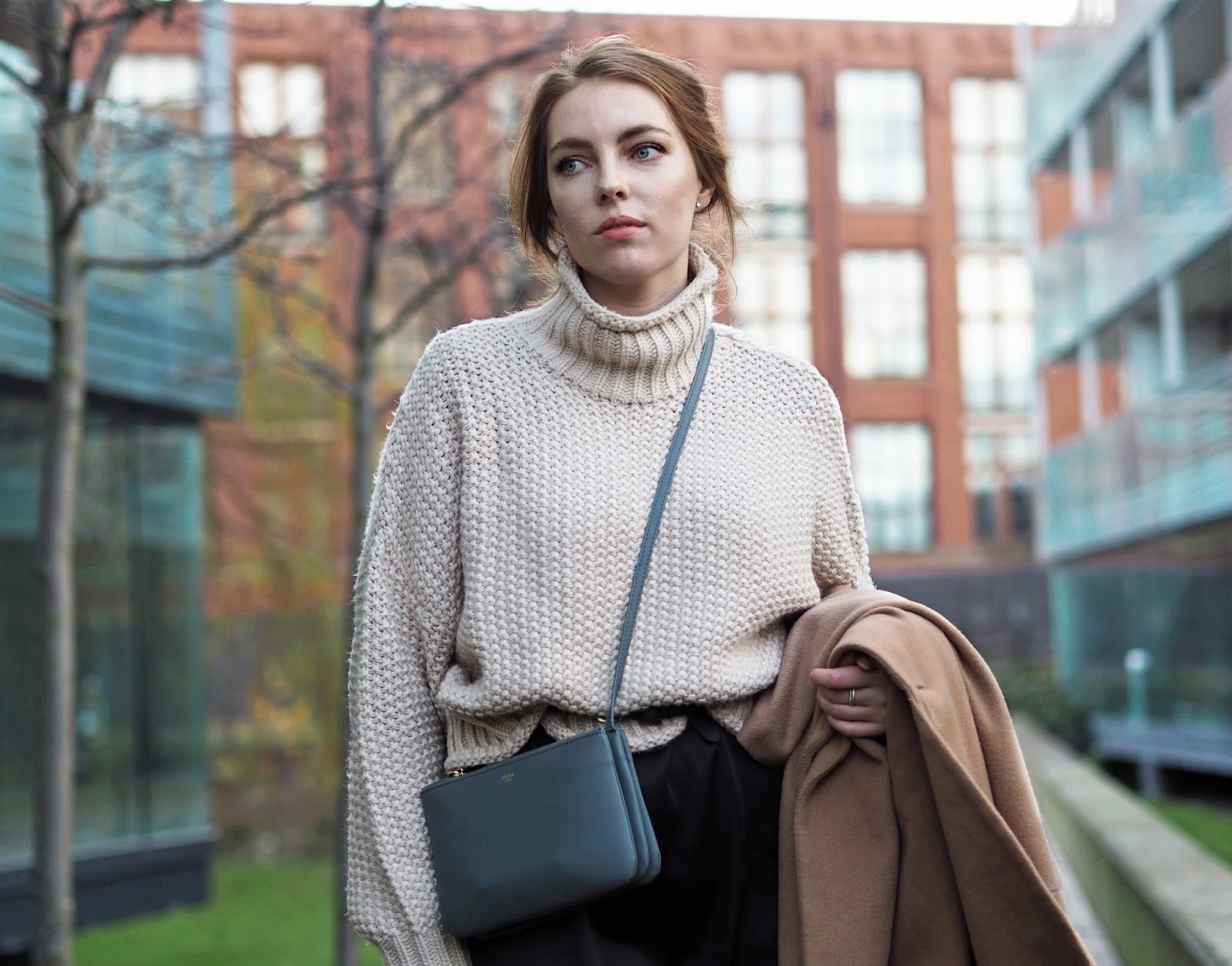 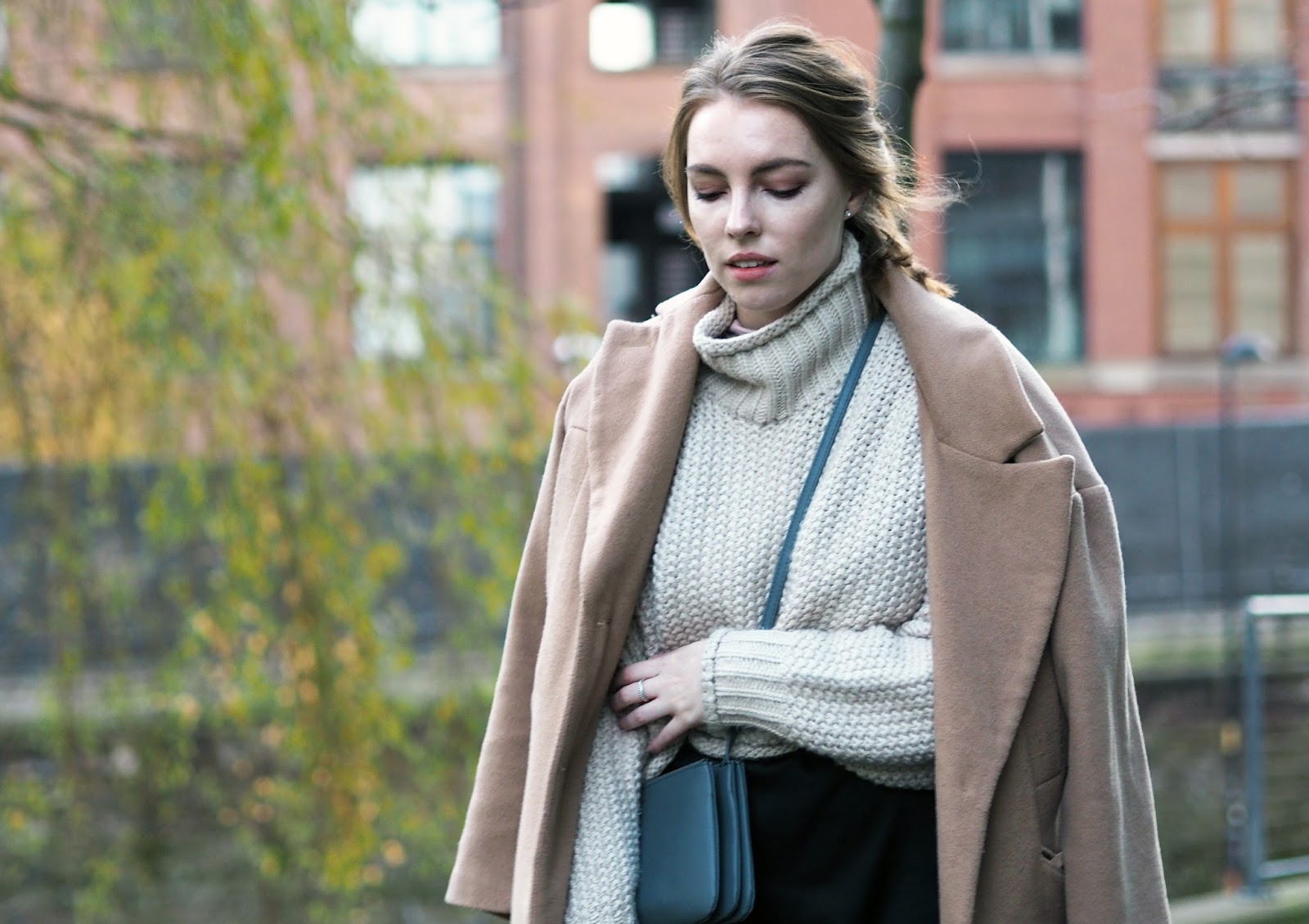 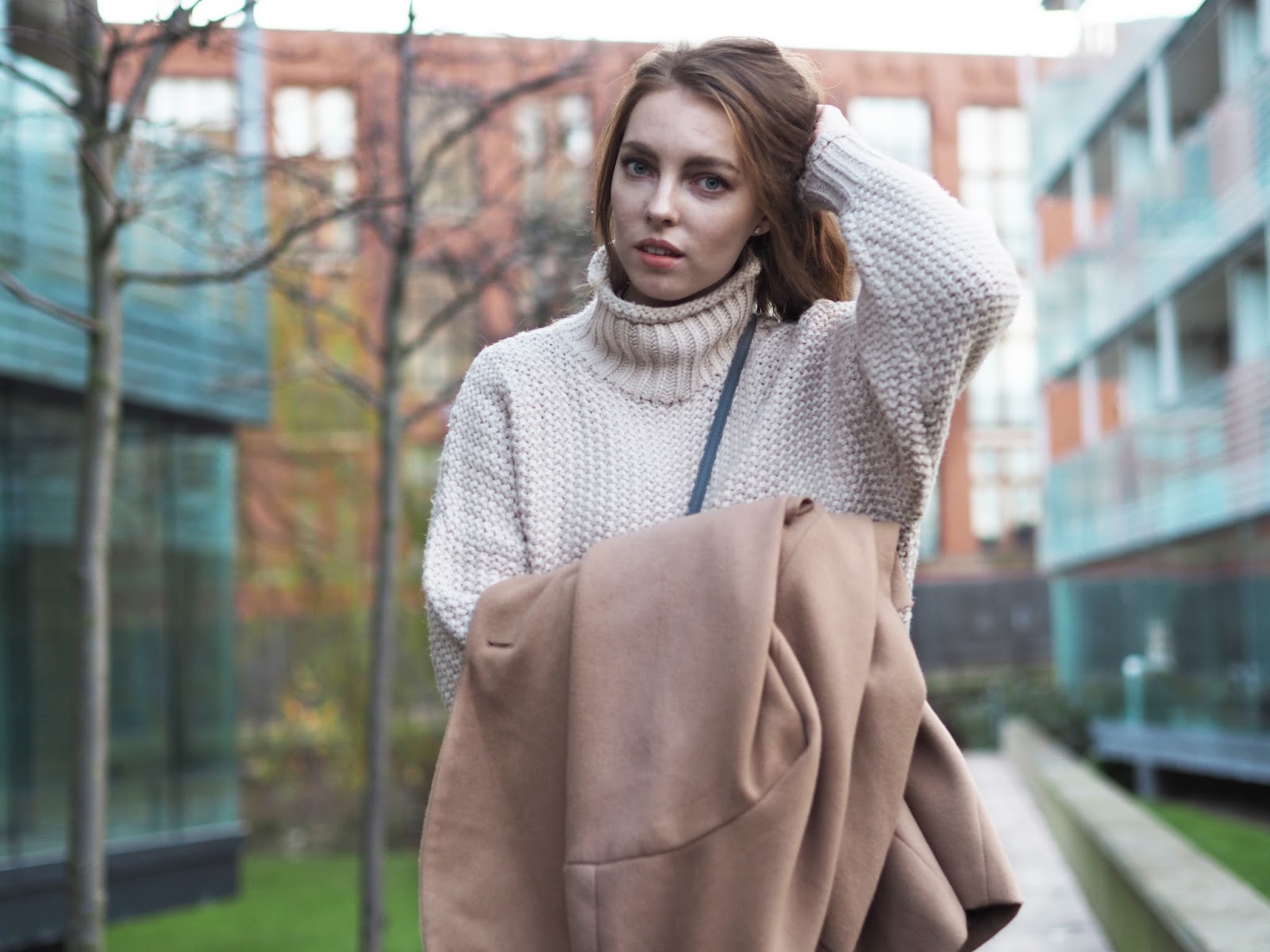 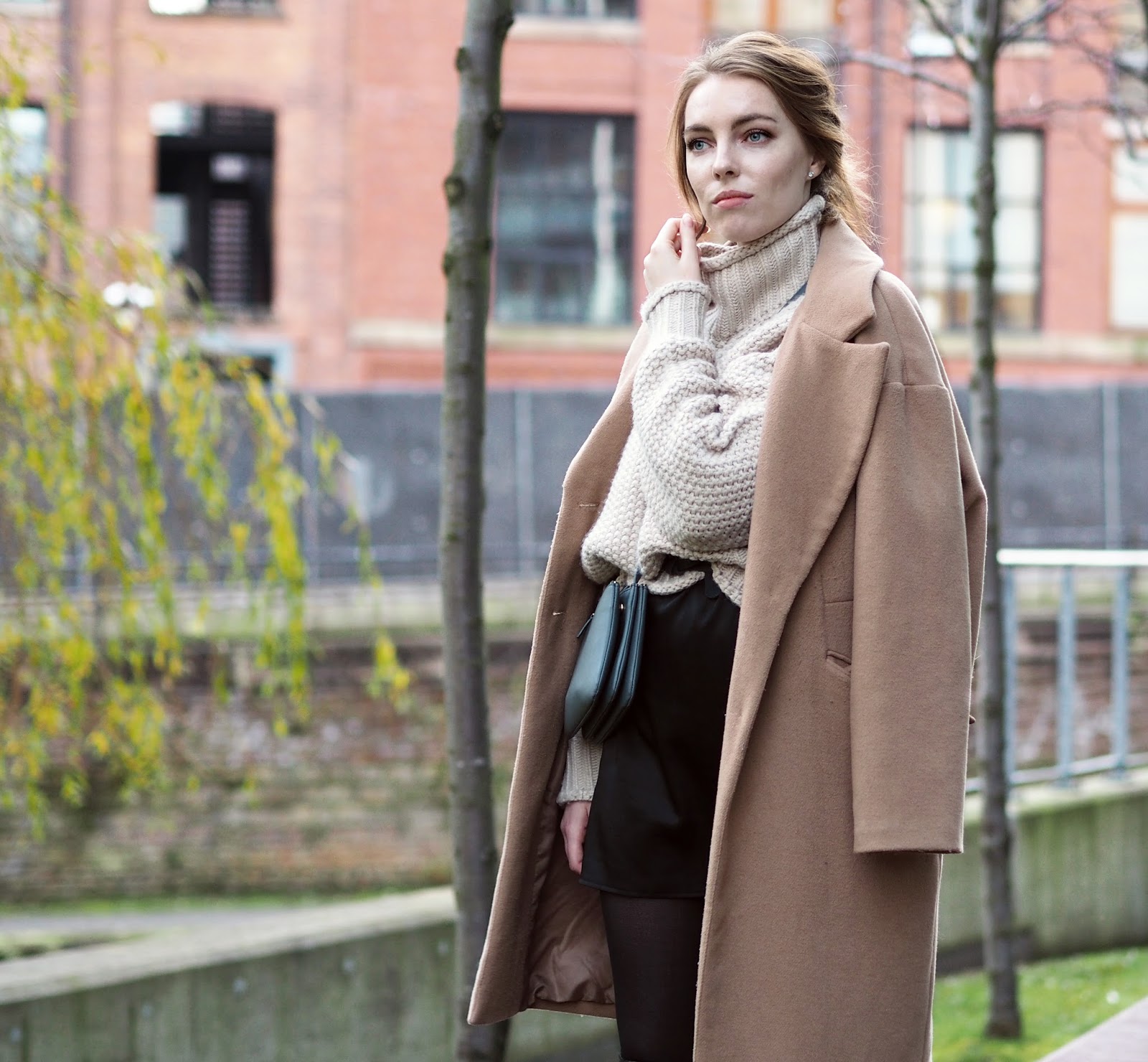 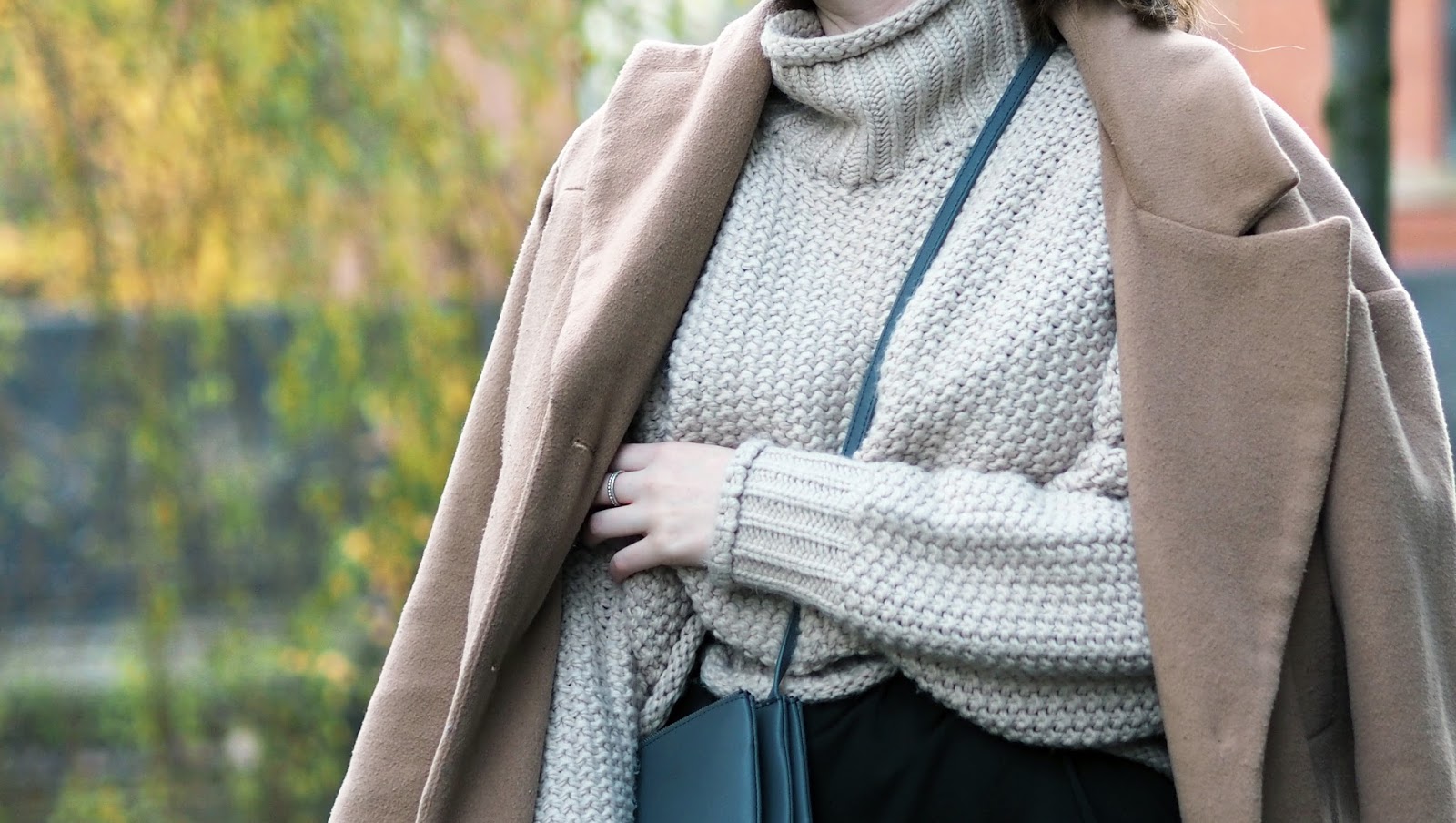 Yet again, I don’t think social media helps with these financial pressures. The grand ‘ole web is great for inspiration. Not got a clue what to wear for your Christmas party? Instagram has got you covered, and it’ll be on your doorstep tomorrow morning. Or maybe you don’t know what to get for that awkward relative? The internet will throw something at you to wrap up. However, there is a fine line between scrolling for inspiration and catching those festive feels, and then starting to feel like you’re doing something wrong if you don’t have a 10ft Christmas tree dressed with John Lewis baubles in your entrance hall, with piles of lavish gifts for Tom, Dick and Harry scattered around the place. In reality I have a 4ft faux tree in my living room dressed in Sainsbury’s decorations. The gifts around the bottom are, pretty strictly budgeted and paid for across several pay days, and only for the people I really care about.

Despite this post being about struggling to manage money (and expectations!) though the festive season,  I really felt the above quote got down to the core of post. We don’t need to put so much financial pressure on ourselves. Gifts are great, but, (prepare for the cheesiest over-used Christmas line ever)…. Christmas isn’t about the gifts, it’s about spending quality time with the ones you cherish. The older I get I really do relish in that. That, and getting some decent time off work, hallelujah!

I’ve always been super family orientated, but since I’ve properly become an adult (if that has happened yet, I’m nearly 24!),  I feel like I definitely am valuing family time more and more.  So although I would love to have said mystical money tree to fund my Christmas of dreams, I know that I will have an amazing time without. My bank balance might just be a little tender until February, most likely. 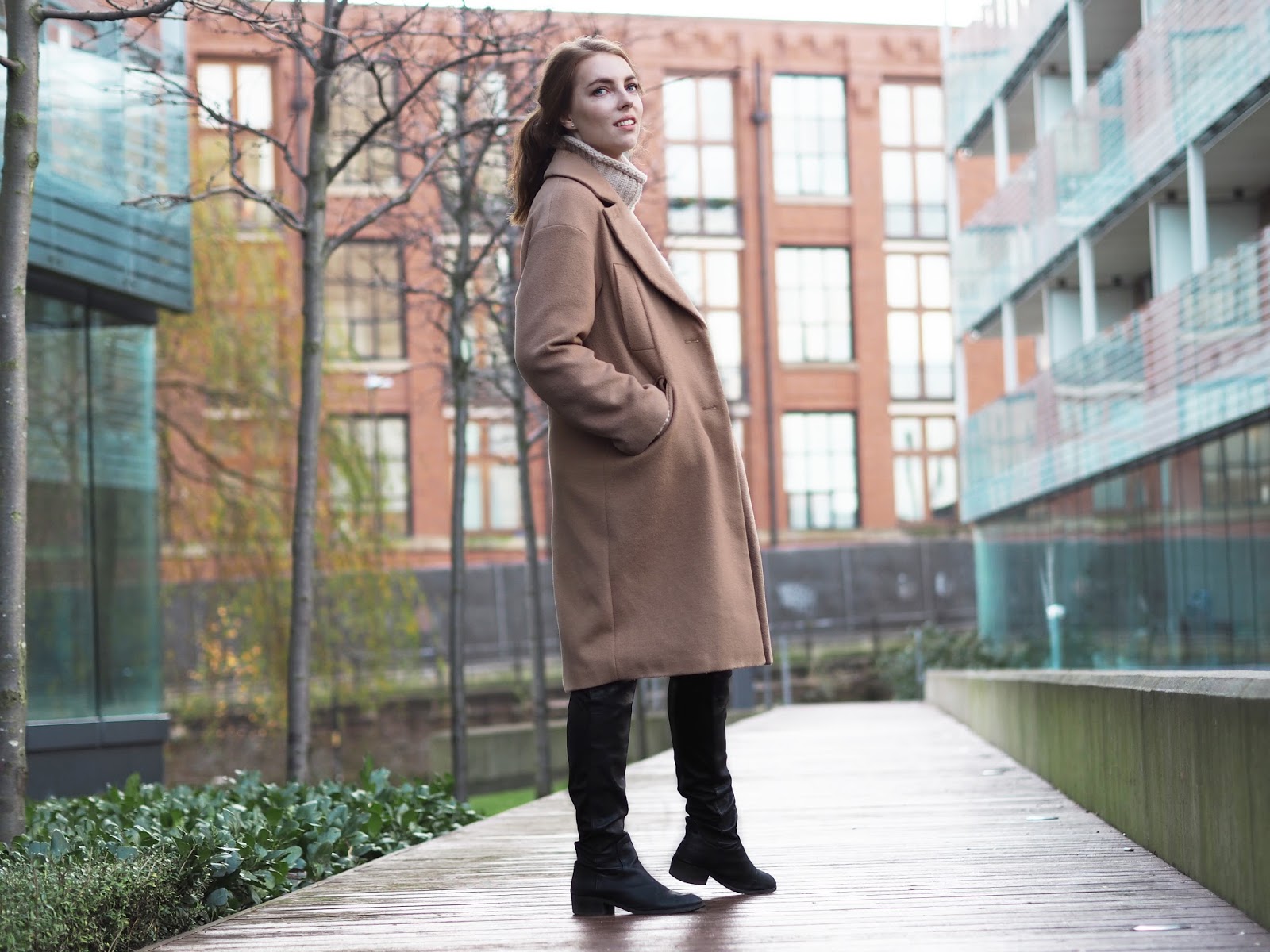 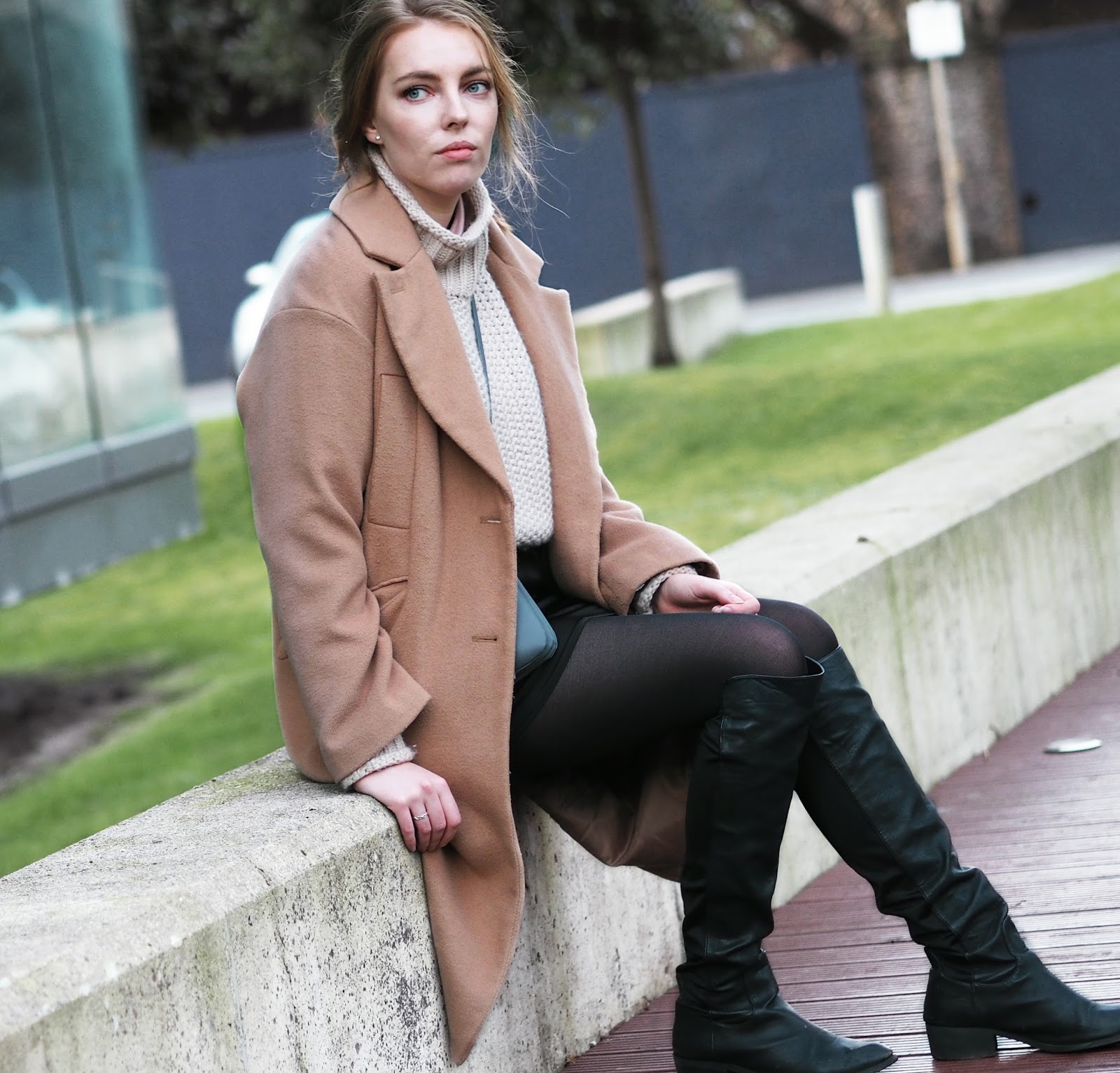 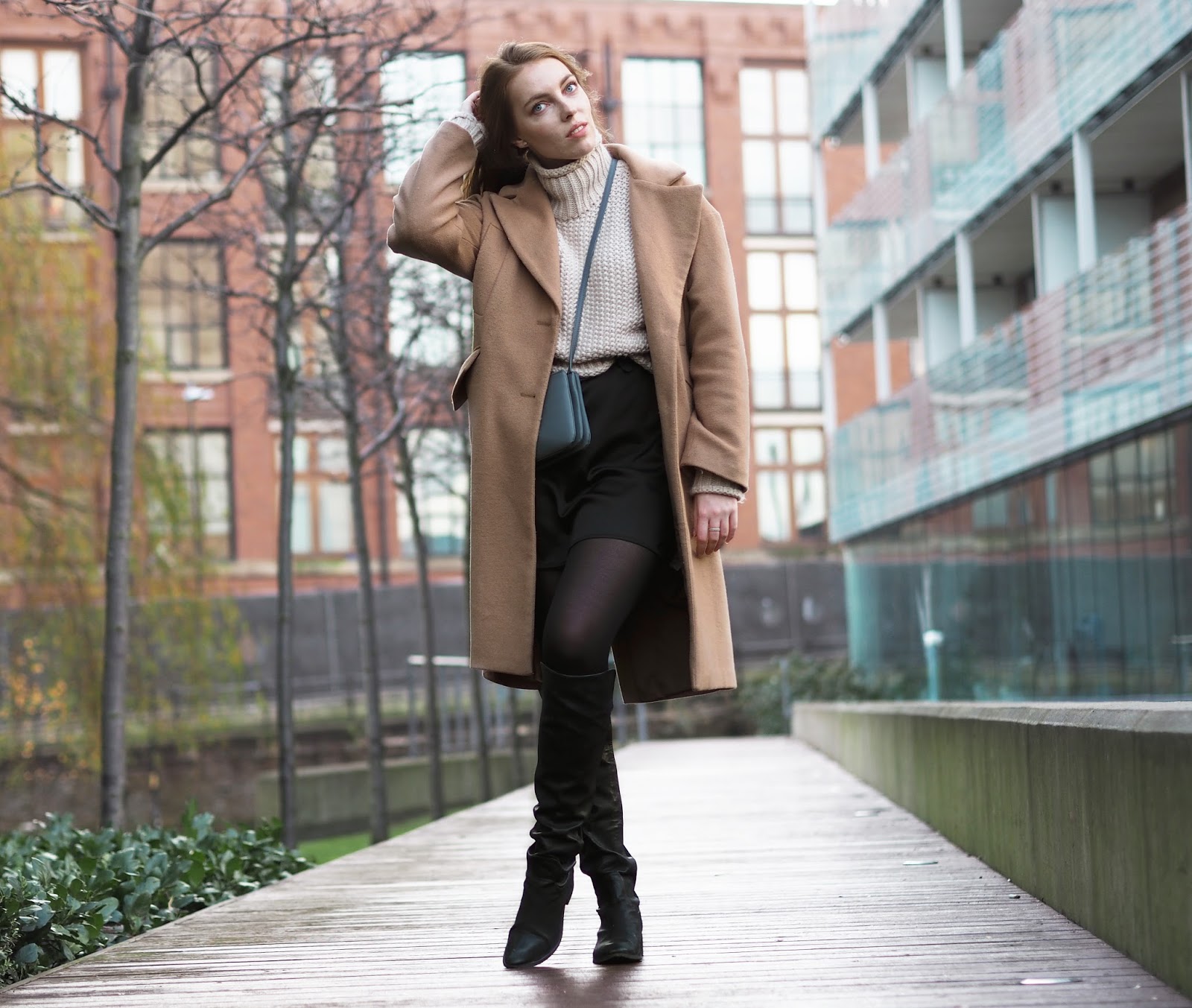 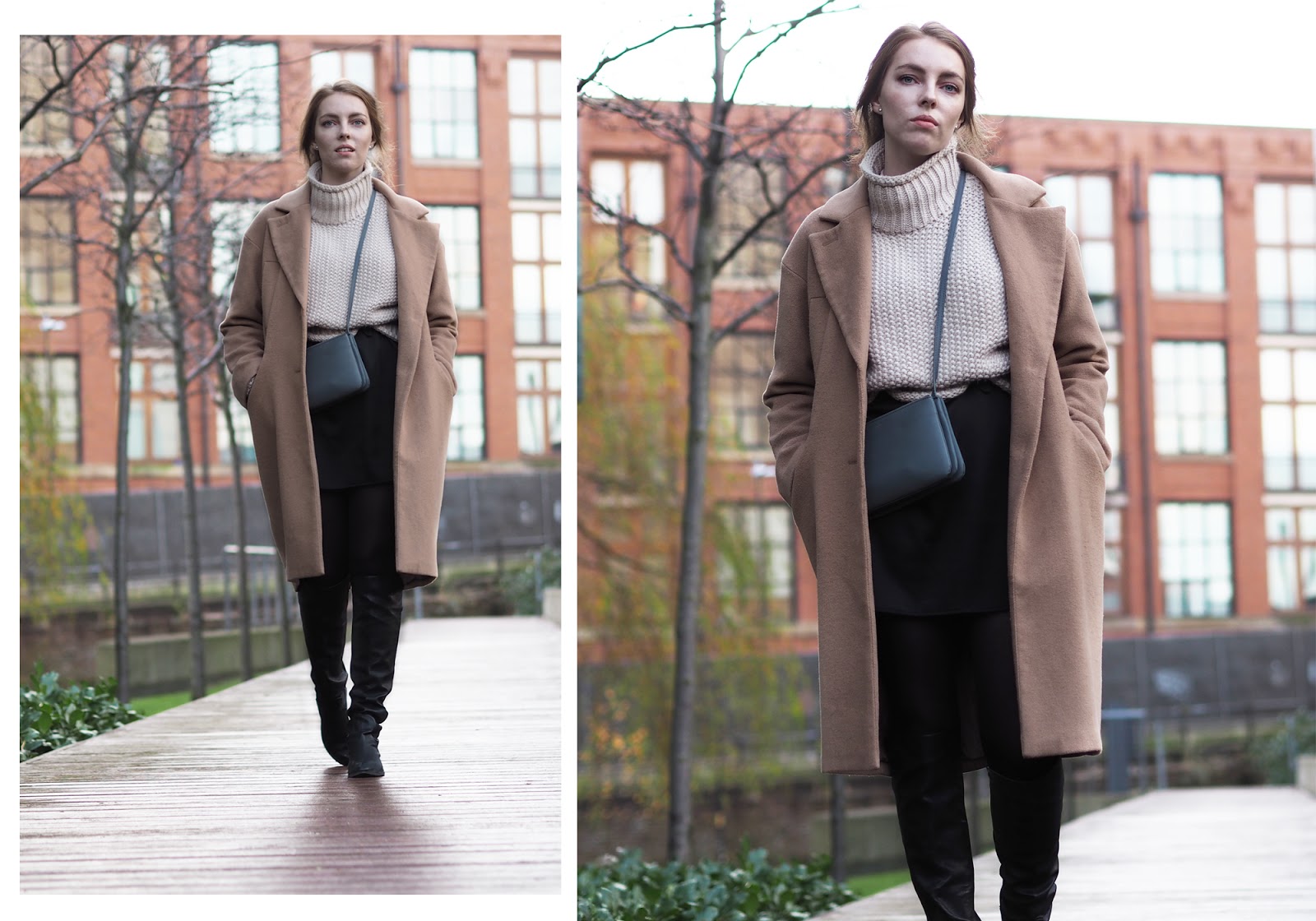 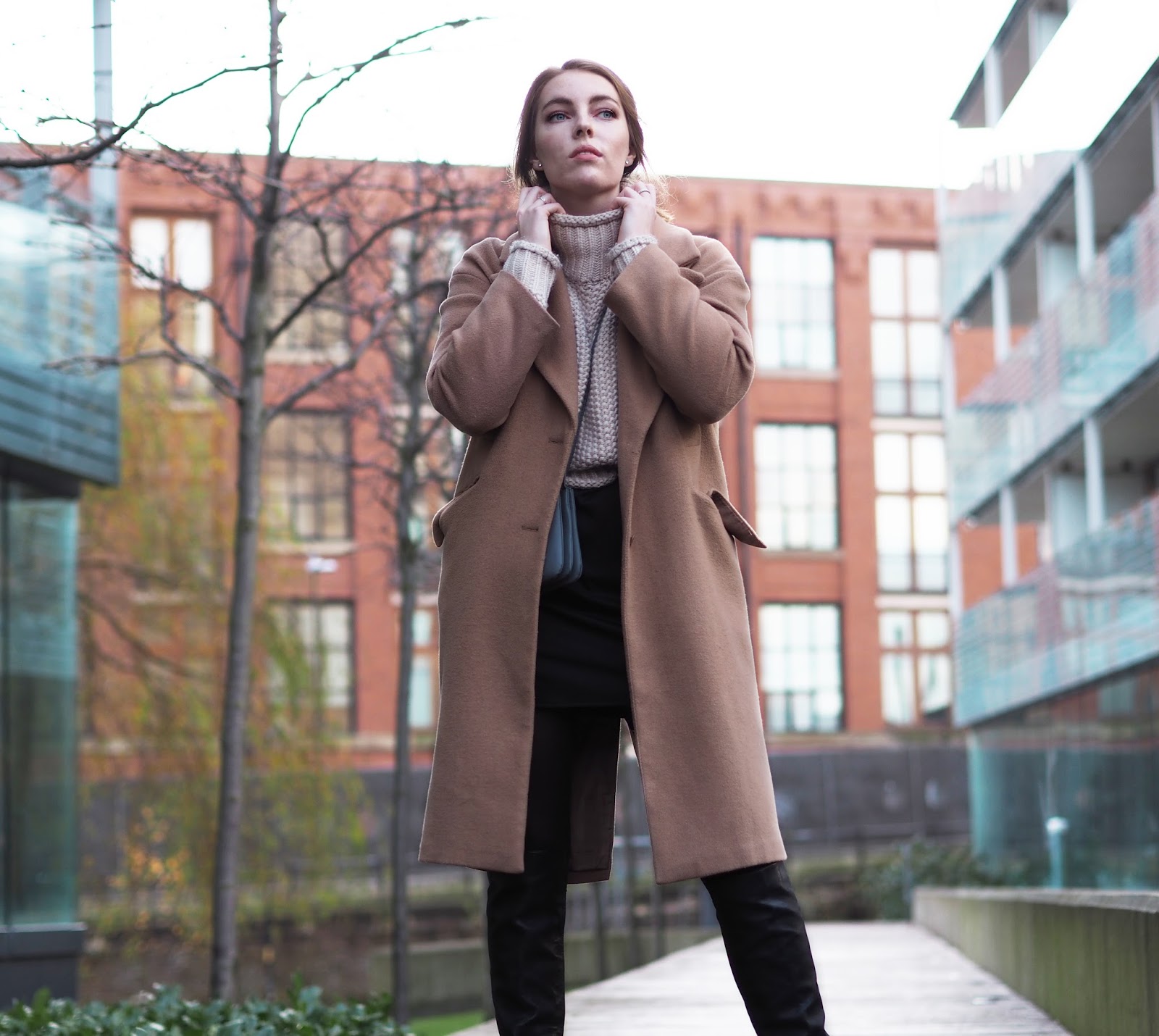 Social Media is fab, as I always say, but it’s easy to get bogged down with what everyone has around them at this time of year, and not to mention the money that that mindset alone can make us spend, pretty impulsively (I hope it’s not just me). It’s hard making it through the month on a positive bank balance in the best of months, so I have to admit, this December more than most, I’ve struggled. Christ, it’s only the bloody 13th! I’ve had a strict word with myself to stop spending now. Presents are done and dusted. I don’t need any more clothes (although most days I will beg to differ with myself). So that’s where I’m at. Despite that, I have no doubt whatsoever that you’ll see some YOLO Prosecco celebrations in the coming weeks floating around on my insta. And to be honest, I’m glad I have that part of me that turns around and argues that money is no more than a number, and life is for liv-ing. We all need that side as young’uns. It’s hard out there on the financial front, so I’m by no means saying be fritherless, but as long as you are good and stick to your budget 75% of the time, don’t deprive yourself of fun this festive season.