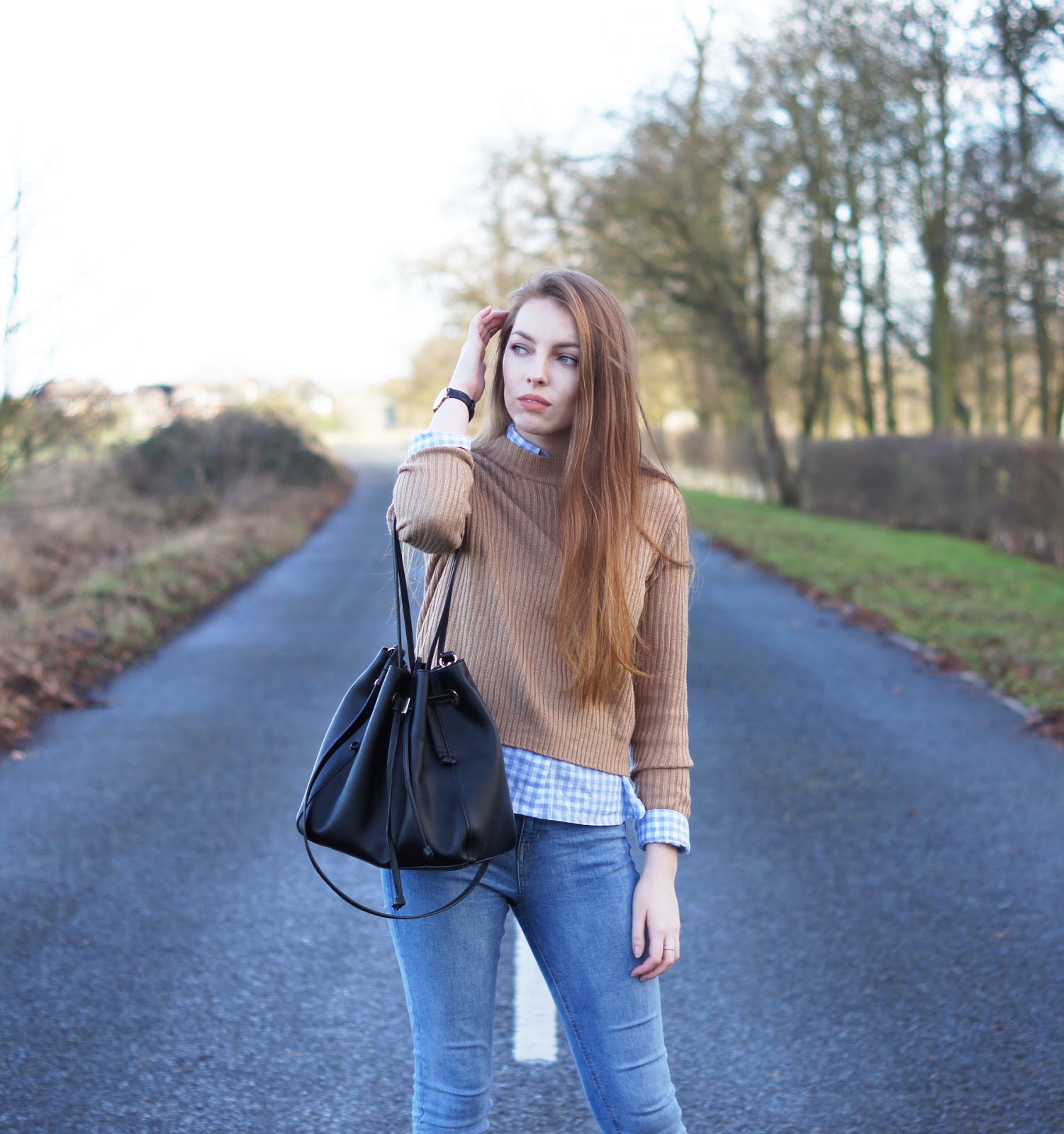 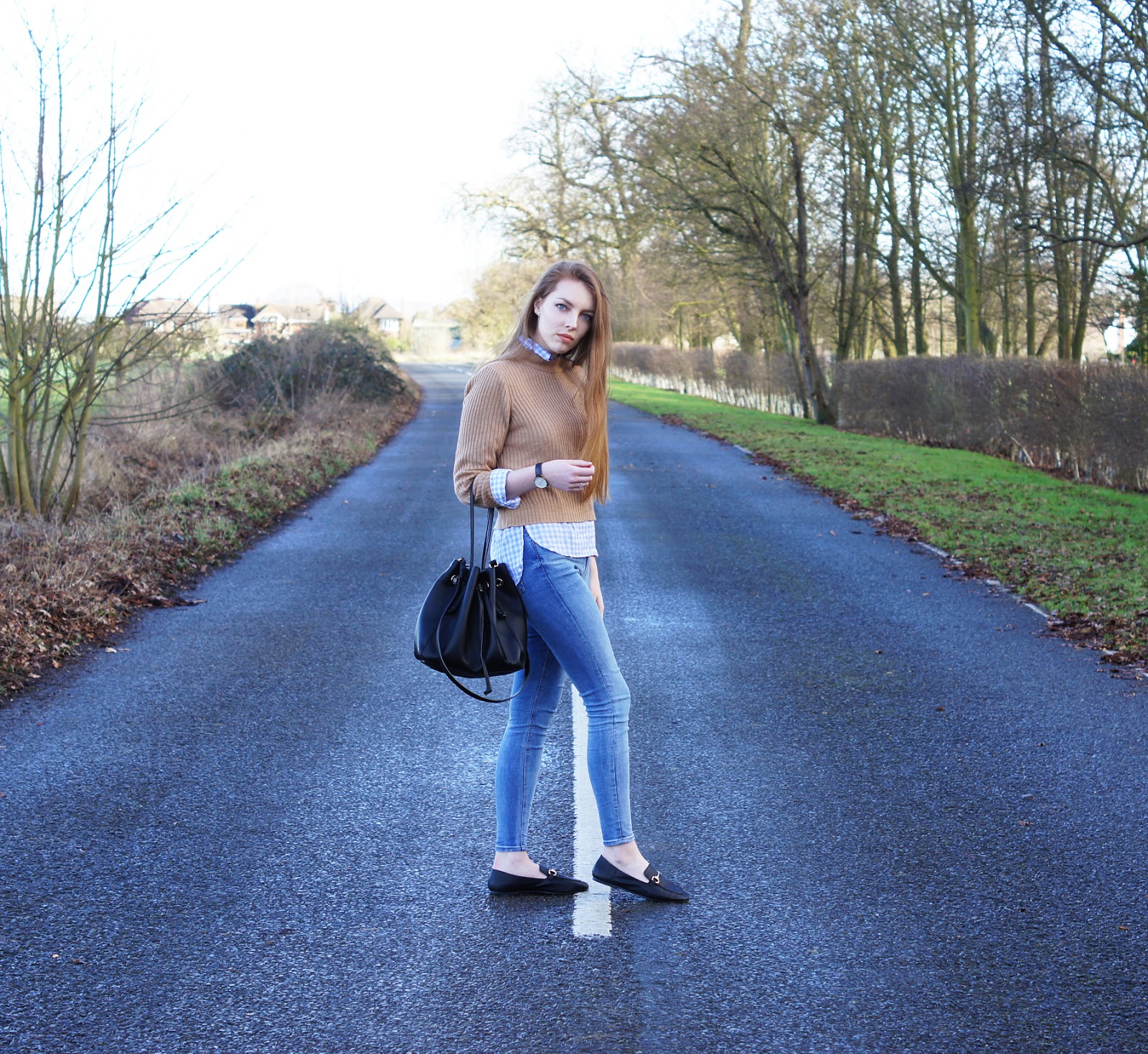 I found this shirt in Primark last weekend, and after seeing gingham everywhere I look over the past few weeks, I seemed to have been hypnotised into buying it straight away. When wearing said shirt, I feel like a cross between a summer tablecloth and a housewife from the deep south y’all. But I still bloody love it. I thought it went especially well with the theme of this post… the City vs Countryside debate. Yep, that old chestnut. Now, this debate is one had by people of all ages, and generally, people tend to be solidly stuck one way or the other. Me? I often find myself in a strange limbo between the two… 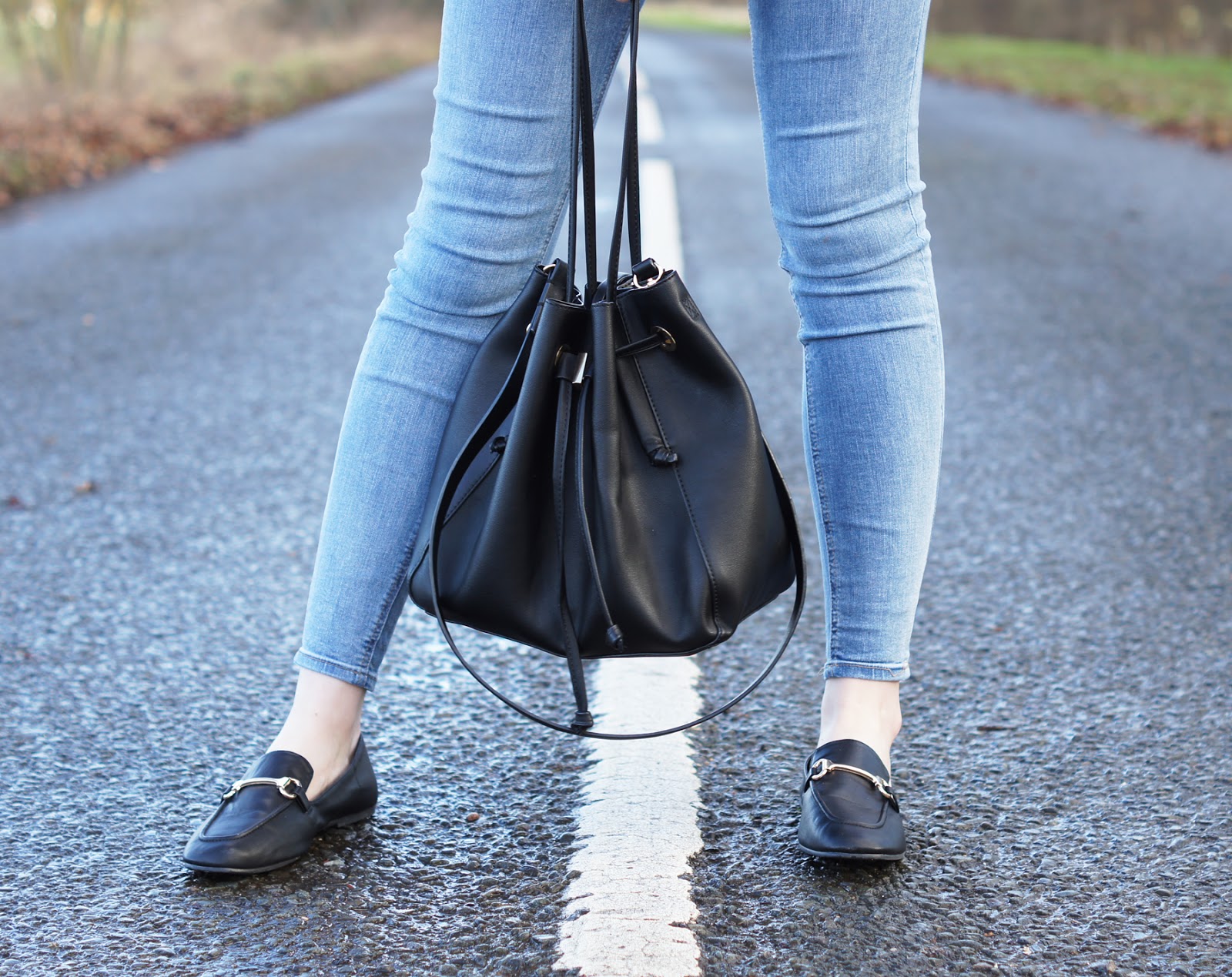 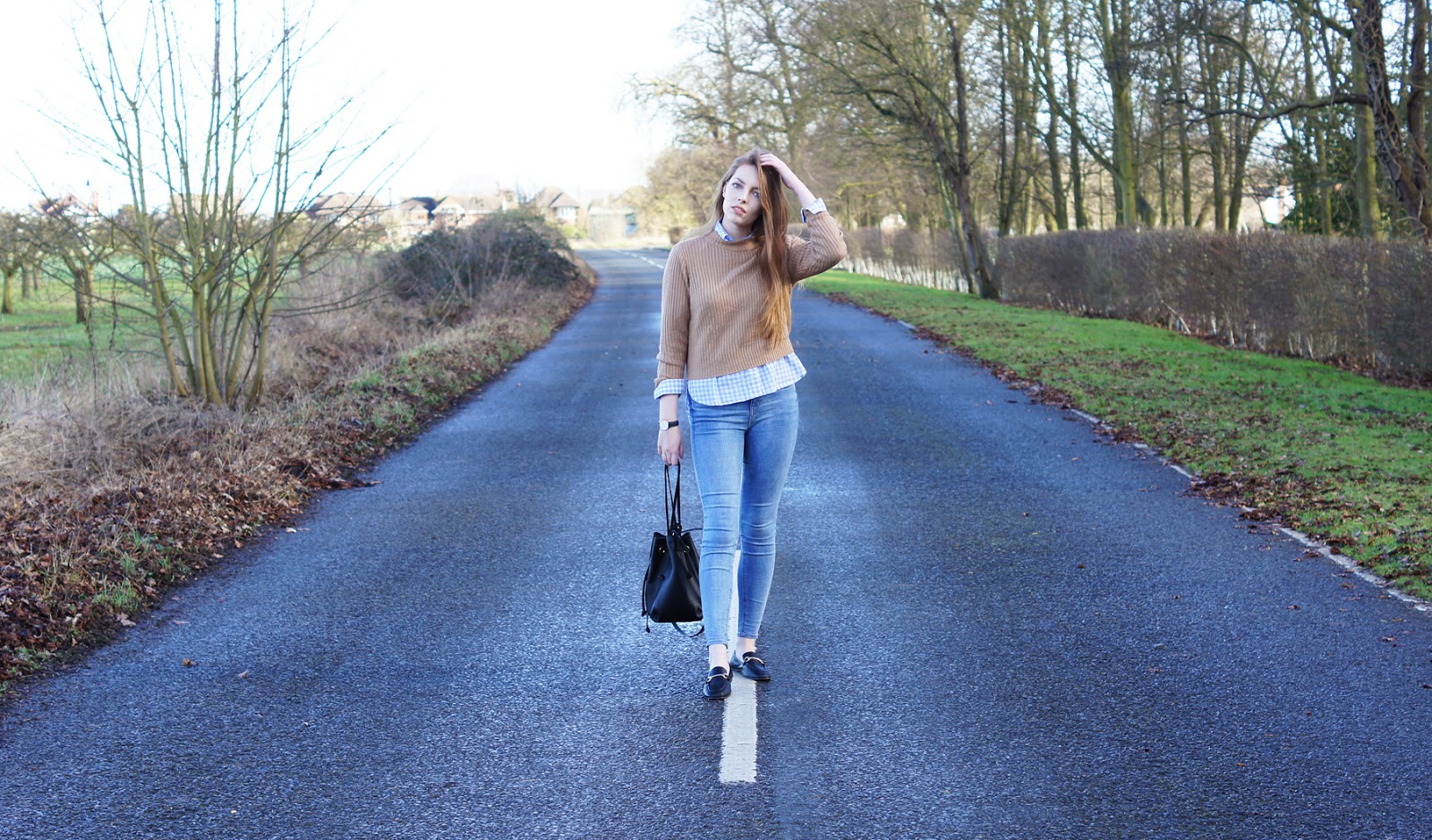 Growing up in a small town surrounded by countryside, I generally took the fresh air, breathtaking views, and general peacefulness of the countryside for granted. It was just ‘the norm‘ for me. But now, after living in Manchester for the past 4-5 years, I can safely say that is no longer my ‘norm’. I go home pretty regularly now and, when I do, I appreciate every second of the countryside’s serenity, and I’m not going to lie, I sometimes feel pretty sad leaving it all behind. 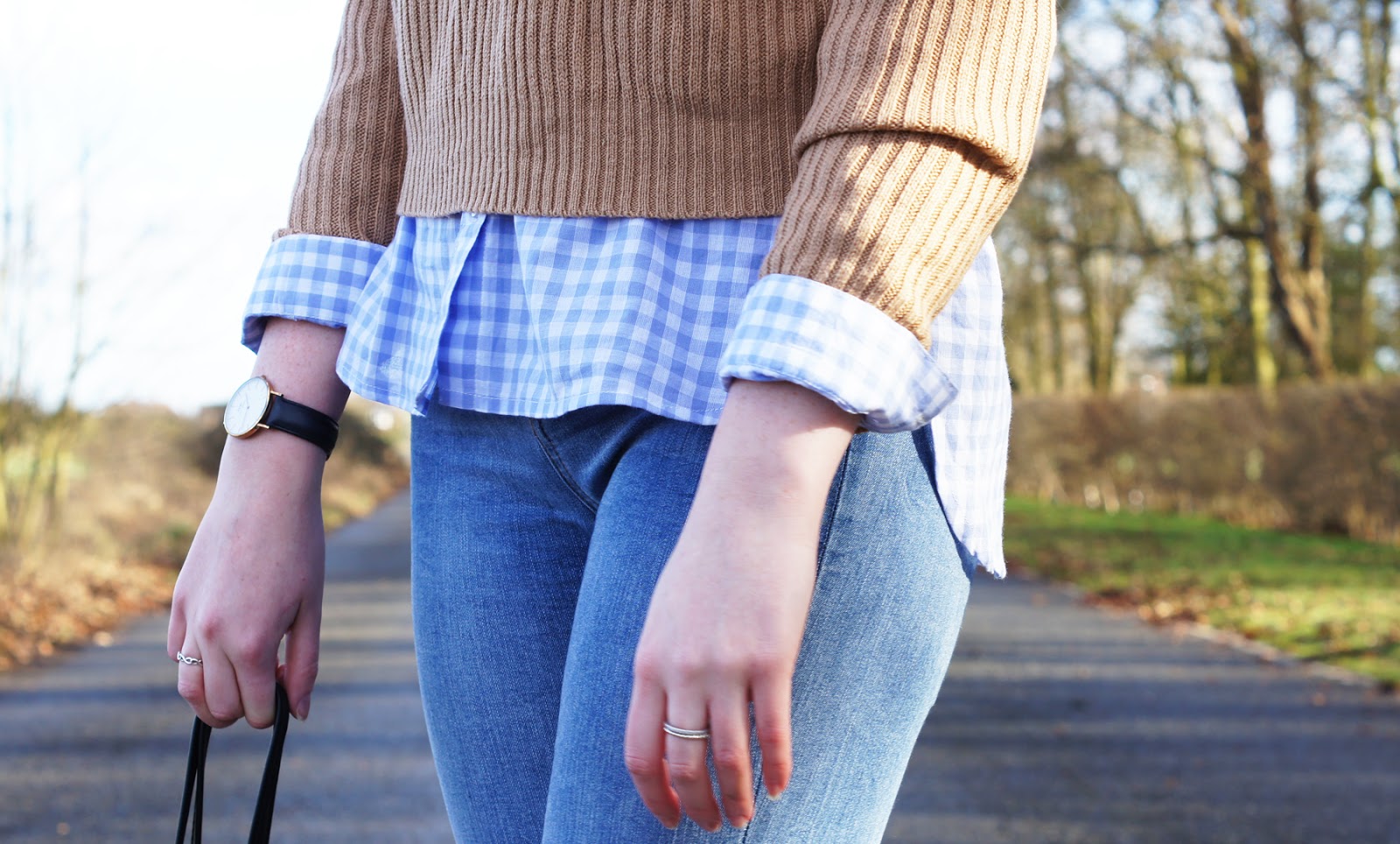 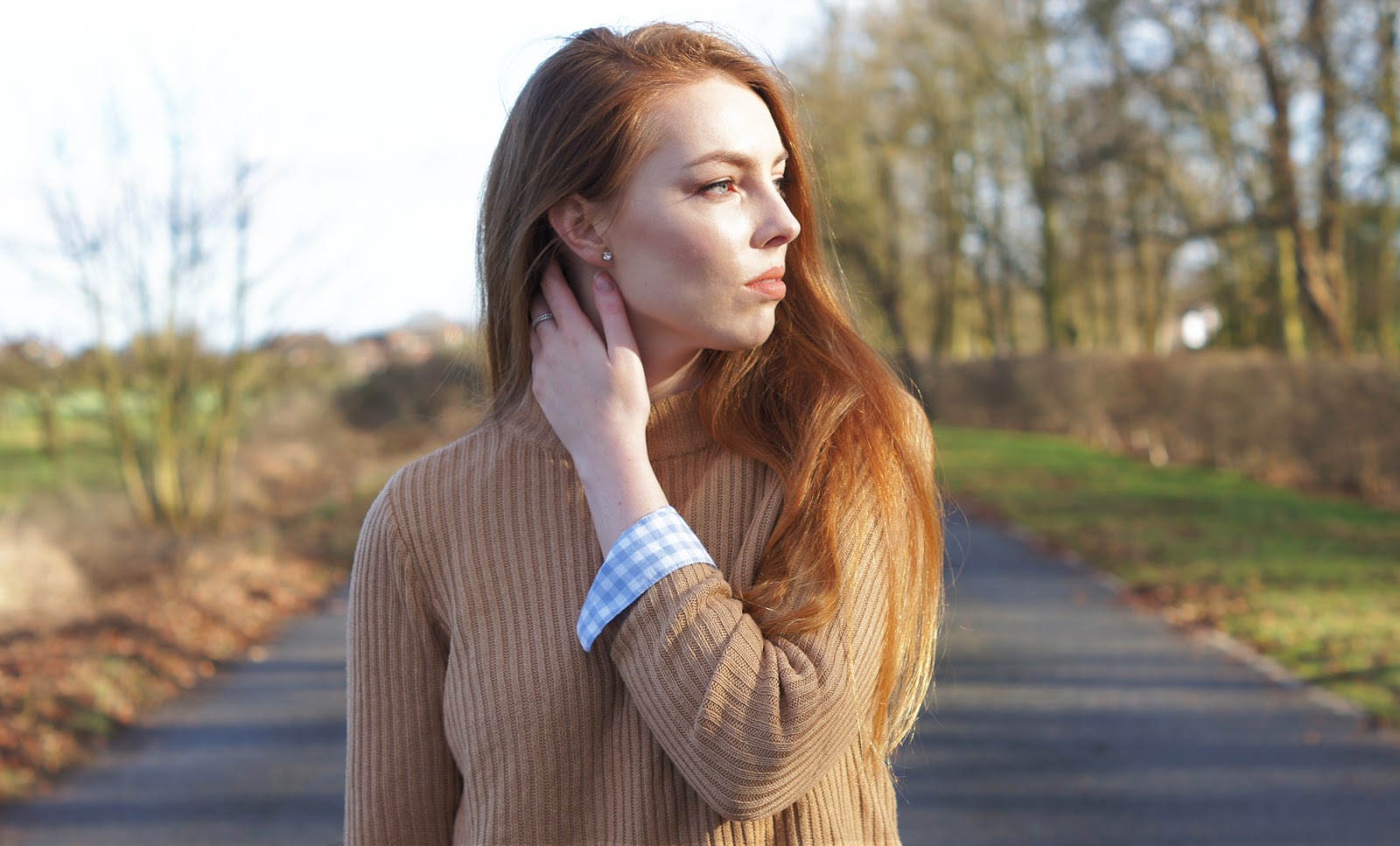 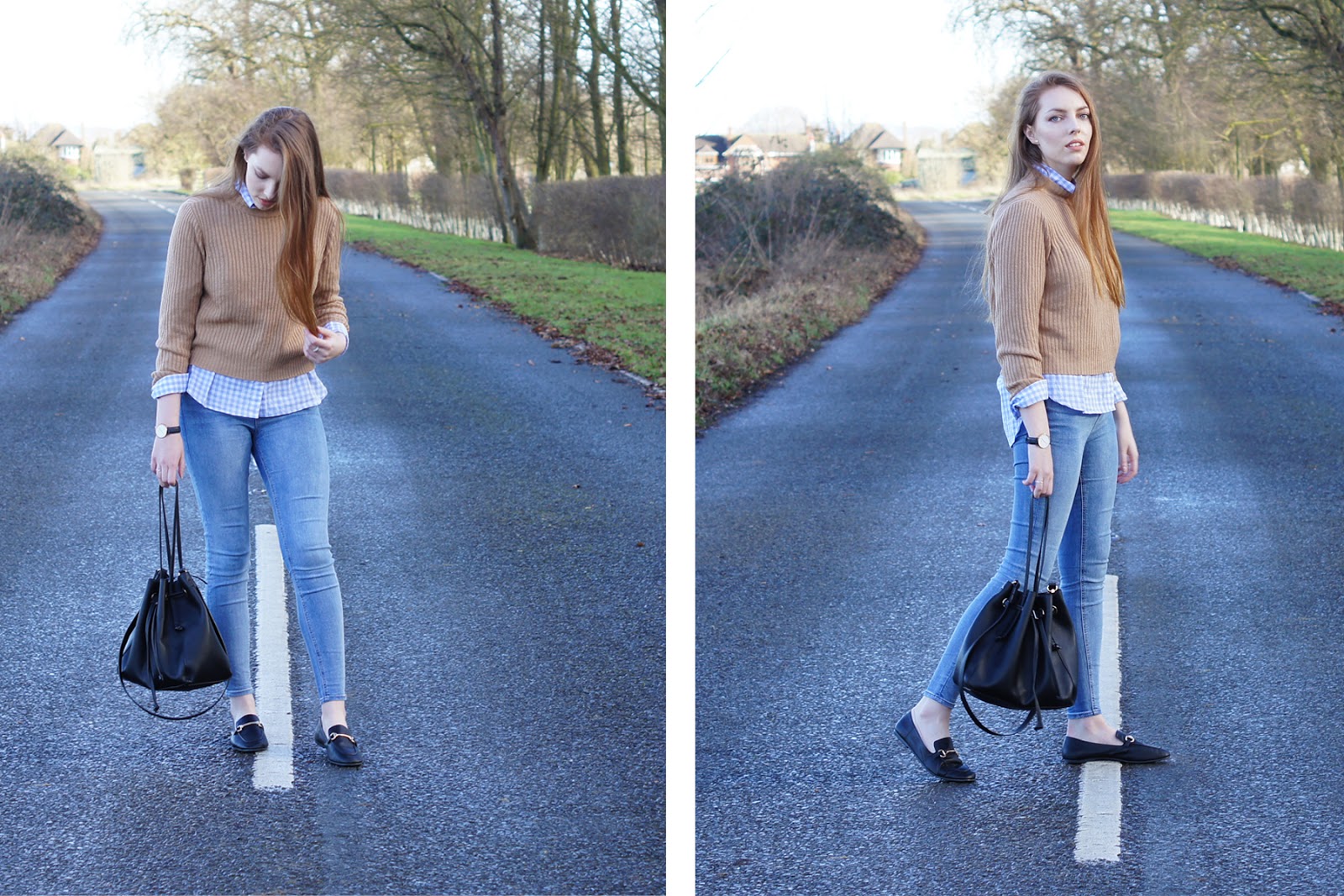 That being said, I wouldn’t want to live there. The bustling atmosphere of the city and the diversity within it makes it so much more of an exciting place to live, and grow. Especially in your twenties, and I think that’s super important. Your twenties should be spent trying to figure out how you might want the rest of your life to be, and trying to start getting there, whilst also enjoying your youth and having fun. And enjoying the general lack of responsibility, of course. I wouldn’t want to spend my twenties living anywhere else. 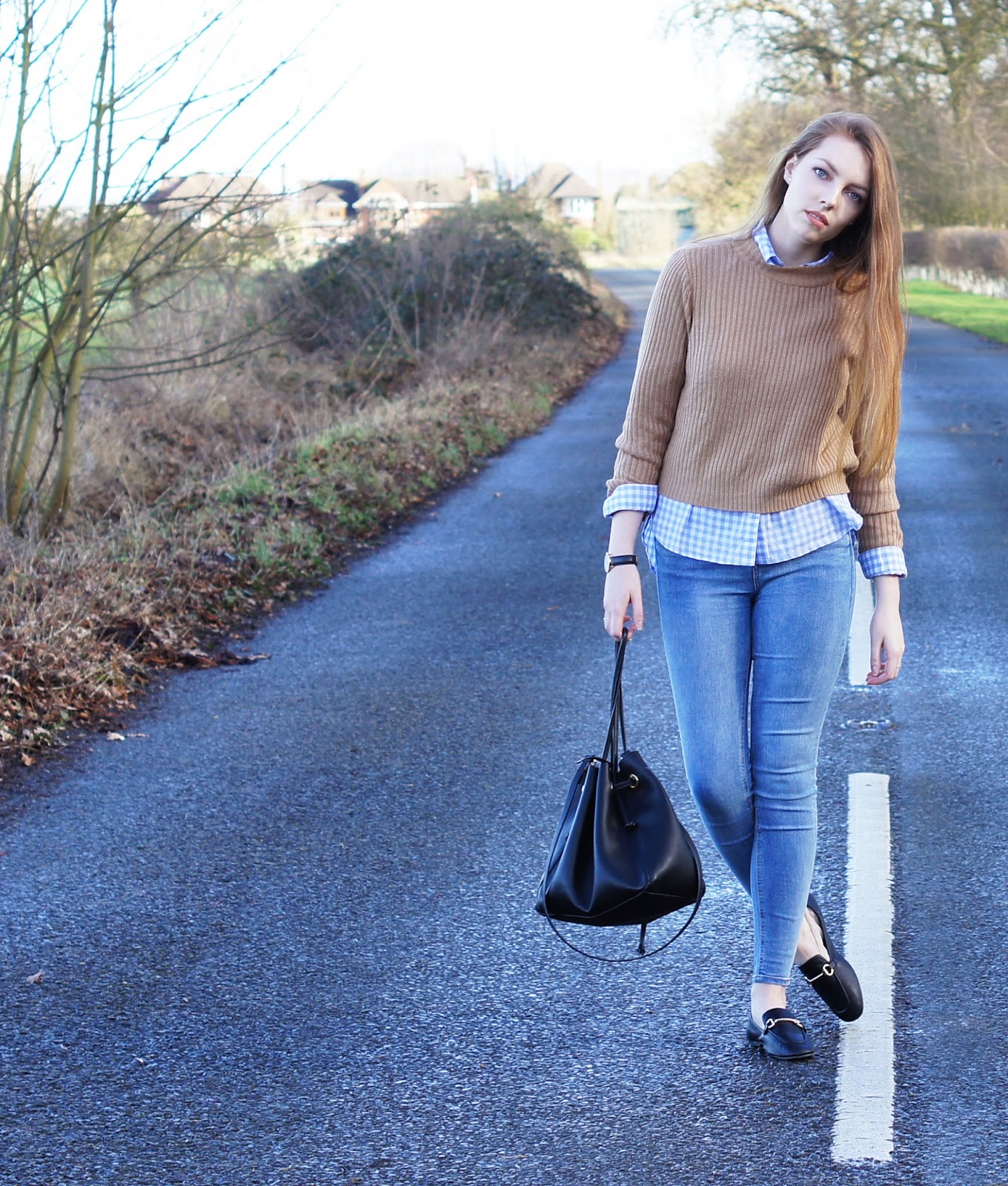 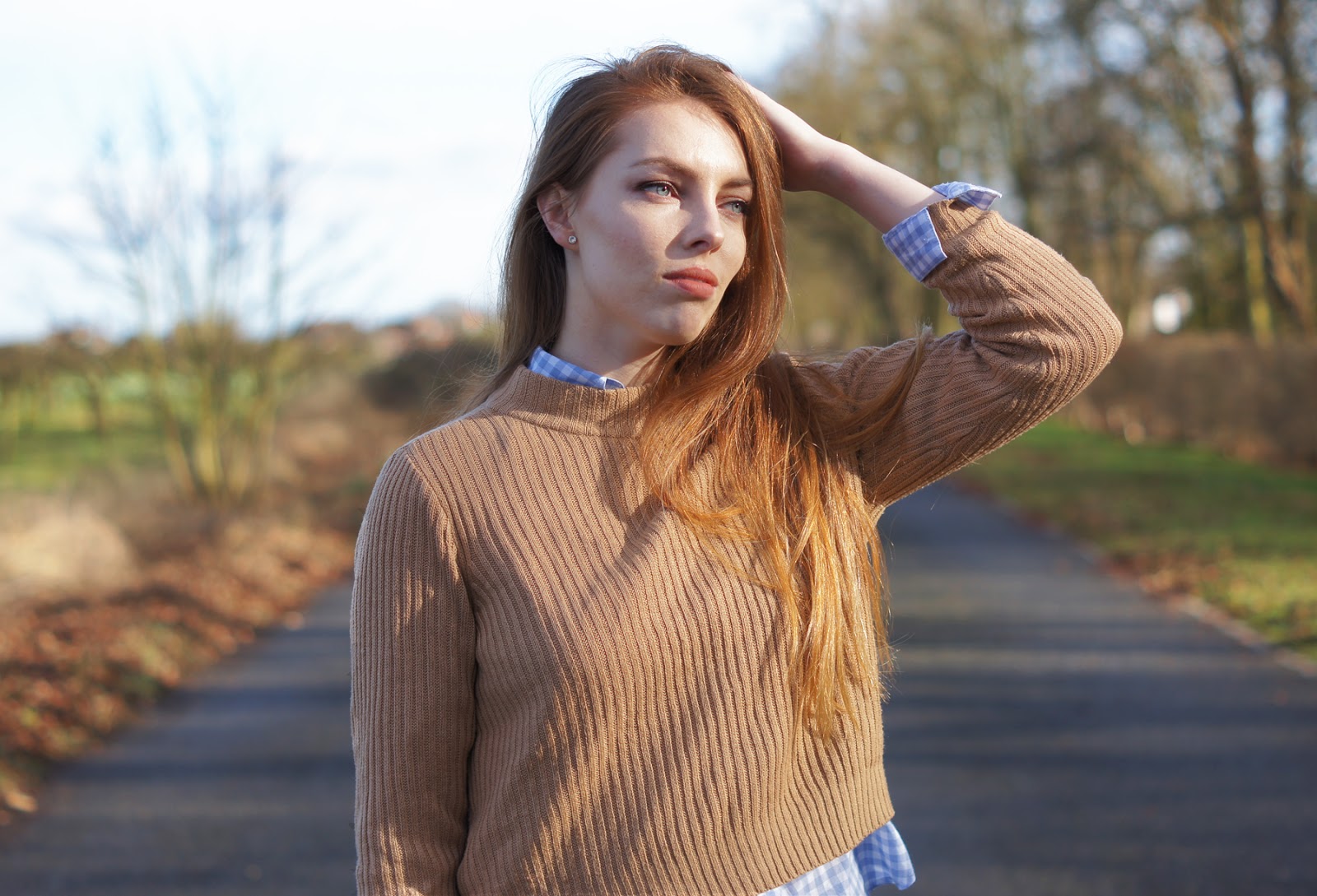 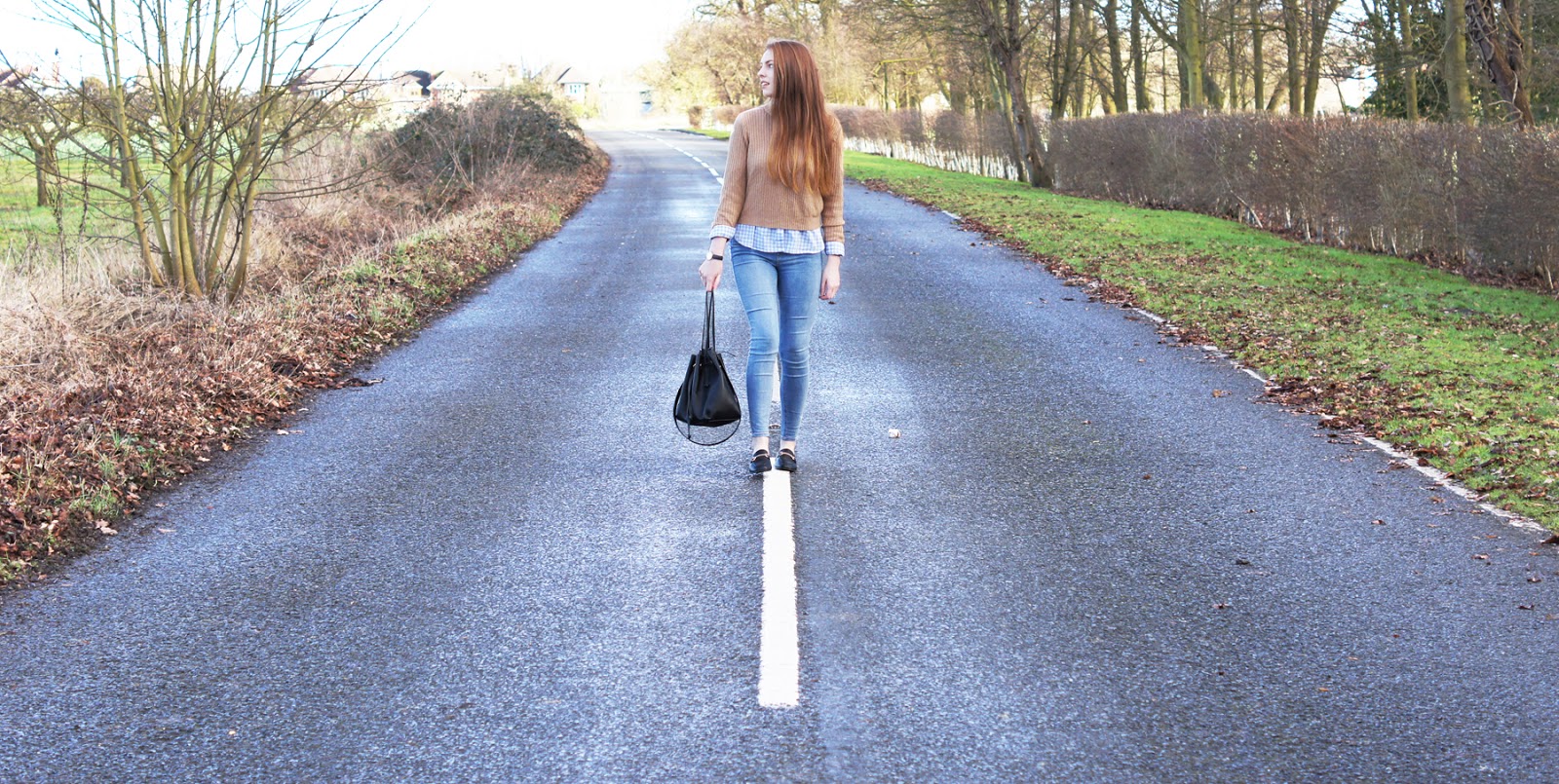 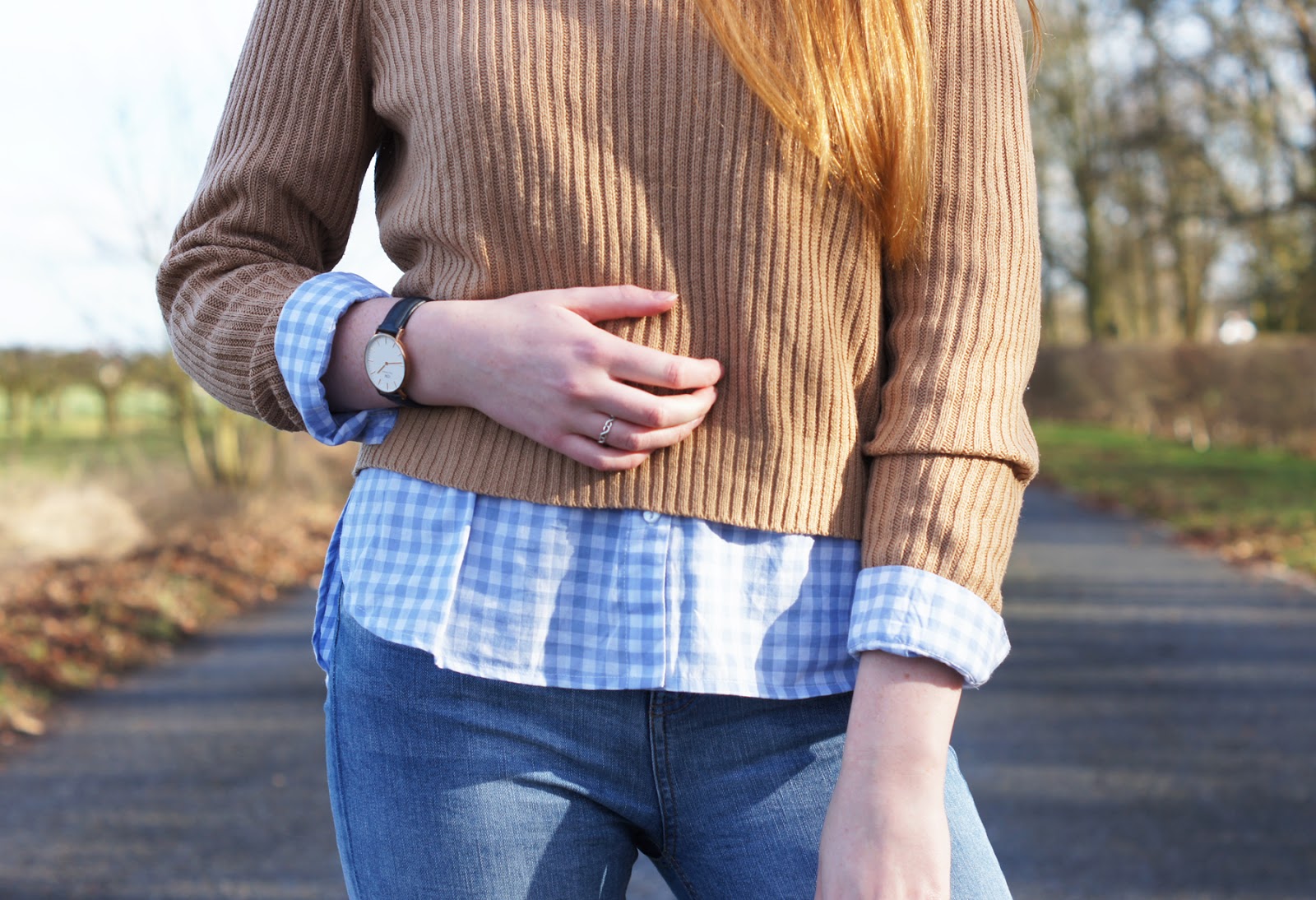 I either chose to live back at home, where Uber isn’t even a thing yet (seriously), or,  I carry on the hustle in Manchester, where I have 97 Deliveroo options on my doorstep. I know what I’m opting for. Maybe the countryside will tempt me back later in life when I want to take a more chilled out approach, because it does always pull at my heartstrings. But for right now, I’m 23 years old, and I’m chasing my dreams (pardon the cliché), and the city is the only place for that.