Who remembers the days of the TV Guide? We had to plan our time around what we want to watch, and if you missed it, TOUGH. All I can say is thank-the-lord that we no longer live in that world. If you’re on the same wavelength as me and you’re more one for binge watching an entire series in a matter of days, then keep reading to see which TV shows are worth our while, and maybe save you some time by finding out which ones are not….

I was going to post the standard blogger-esque shots of me cuddled up with a hot drink and a cosy TV set up, but if I’m honest, streaming series’ for me usually takes place in the depths of my bed staring at my 13″ laptop screen, and it’s not much of a photogenic scene! I’m dreaming for the day it will be on a new Panasonic 4K TV, they’re such a dream… cinema room goals ey? Panasonic have kindly sponsored this post, fuelling my tv binging, thanks guys! Also, after the glorious weekend we’ve just witnessed, I just had to share a sunny backdrop in today’s post, so instead, my top TV picks are accompanied by some preview pics for a new outfit posts coming up soon. All of the below are currently on Amazon Prime, I tend to swing between that and Netflix every few months depending on what’s going down, you know? Anyway, enough about my binge watching habits, onto the list…. 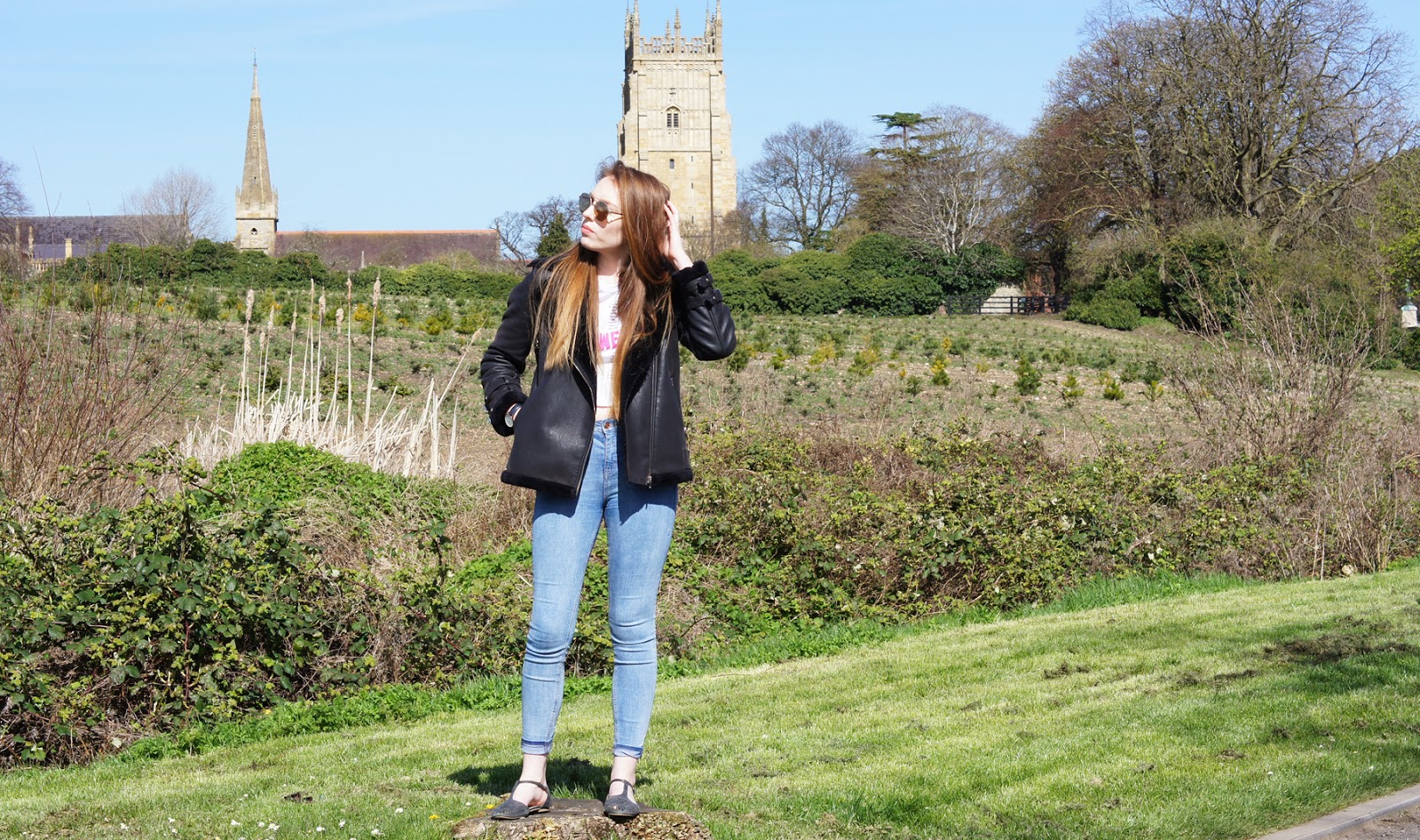 Now, I didn’t plan on ranking these choices, but this one should definitely be at the top of your to-watch list. It’s produced by Bryan Cranston a.k.a Heizenburg (if you don’t know who that is, please go and watch Breaking Bad as a priority over all of the shows in this list… GO!), annnnnd he’s in it too! So if you’ve missed yourself a bit of Walter White, this is your show. He isn’t the main character, he’s back in a gangster/high-power role here, which we all know he plays so well. If you like watching a show that keeps you on your toes, is full of plot twists and turns, then you will love this.  Just when you think you’ve cracked it and you know what will happen in a situation, BAM, it doesn’t and it goes in the completely opposite direction. Definitely the best TV show I’ve watched in a while, and the way it ended, there has to be a season 2… please Amazon!

2. The Man In The High Castle

Now this is quite a bizarre show to watch, especially at first, as you have to kind of succumb to the idea of the post-war world being ruled by the Nazi’s, which is obviously a difficult ideal to accept, even if it is just a show. The story is great though, some parts a little difficult to follow, it’s one of them that I could watch all over again and probably click onto things that I don’t realise the first time around.

Basically the world this series is set in is split between Nazi and Japanese ruled territories, and as you can imagine, they are both very strict to  a particular way of life. Of course, there is a Resistance movement against the combination of leaderships, and the main plot lie basically follows the twists and turns of the Resistance. On top of that journey, there is also the ever-growing post-war tension between the Japs and the Nazi’s which the show follows in detail, and with that comes the constant fear of another war… 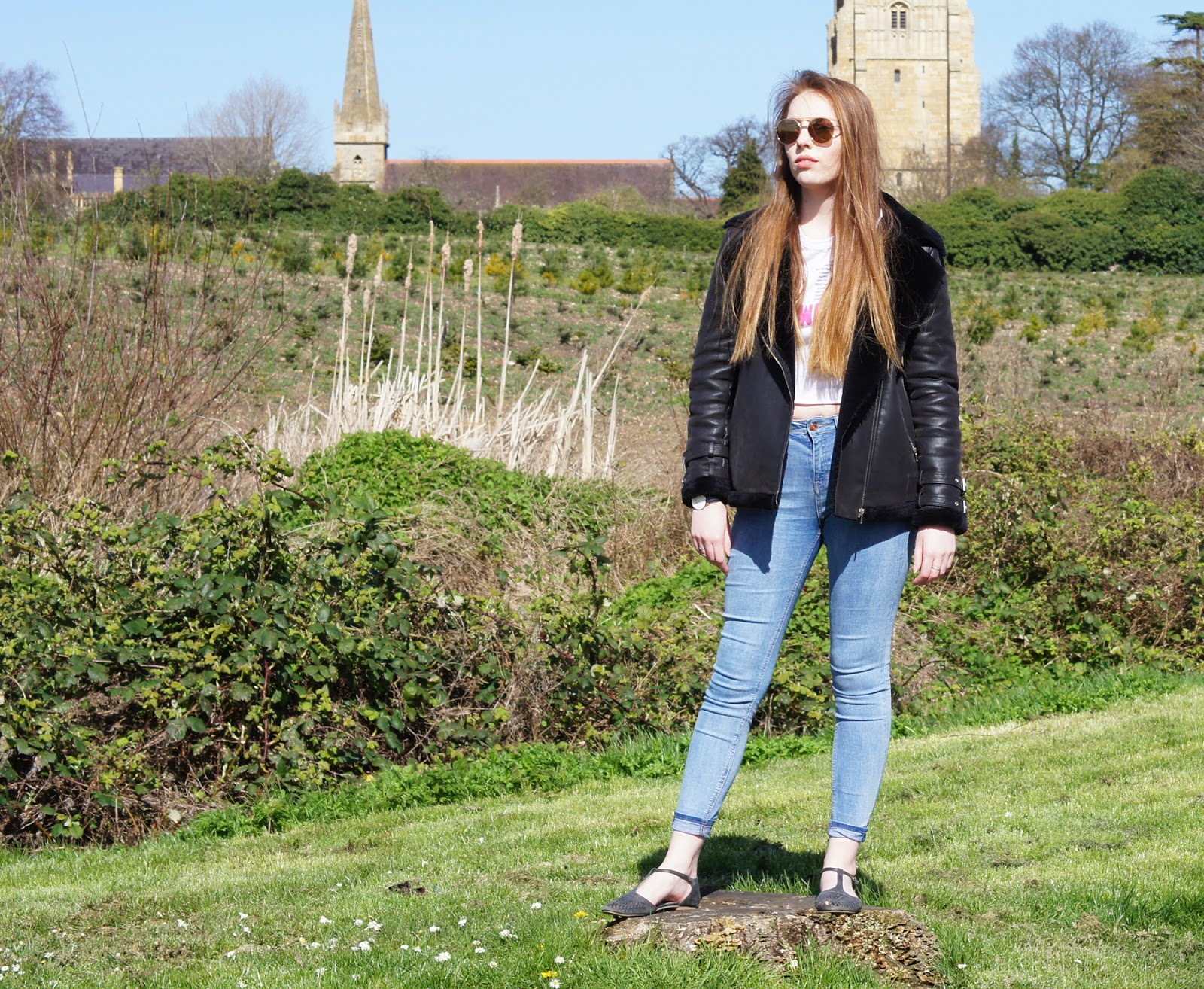 I’m going to start by saying that I am gutted that this is not being brought back for a second series. I thoroughly enjoyed this show, and absolutely loved and related to a lot (not all) of the notions of the female lead, Patty. The show is set in 1969/1970  NYC, and follows the staff of a leading newspaper, specifically the women, who aren’t allowed to be anything more than an assistant, to the all male reporter team. If a female employee found a story the paper wanted to run, and worked hard to pull the article together, her male counterparts name would still take pride of place in the publication, no credit to the women. They weren’t even able to apply for a reporter’s job, only men were deemed good enough,  not to mention the pay gap. If like me, you feel strongly about feminism, then this is really one to watch. It’s based on true events and, even though we still haven’t achieved full equality, it does make you feel proud of how far we’ve come as women in society in the last 50 years, which is quite a short time frame in the grand scheme of things.

There’s more to it than the workplace too, the show follows all aspects of these women’s lives, their friendships, relationships, battles, parties and demons. It’s eventful, it showcases women becoming a stronger presence in all areas of life, and it’s heartfelt. It also shows the INSANE style that era, the fashion in this show is uh-mazing. A powerful watch all round I thought. 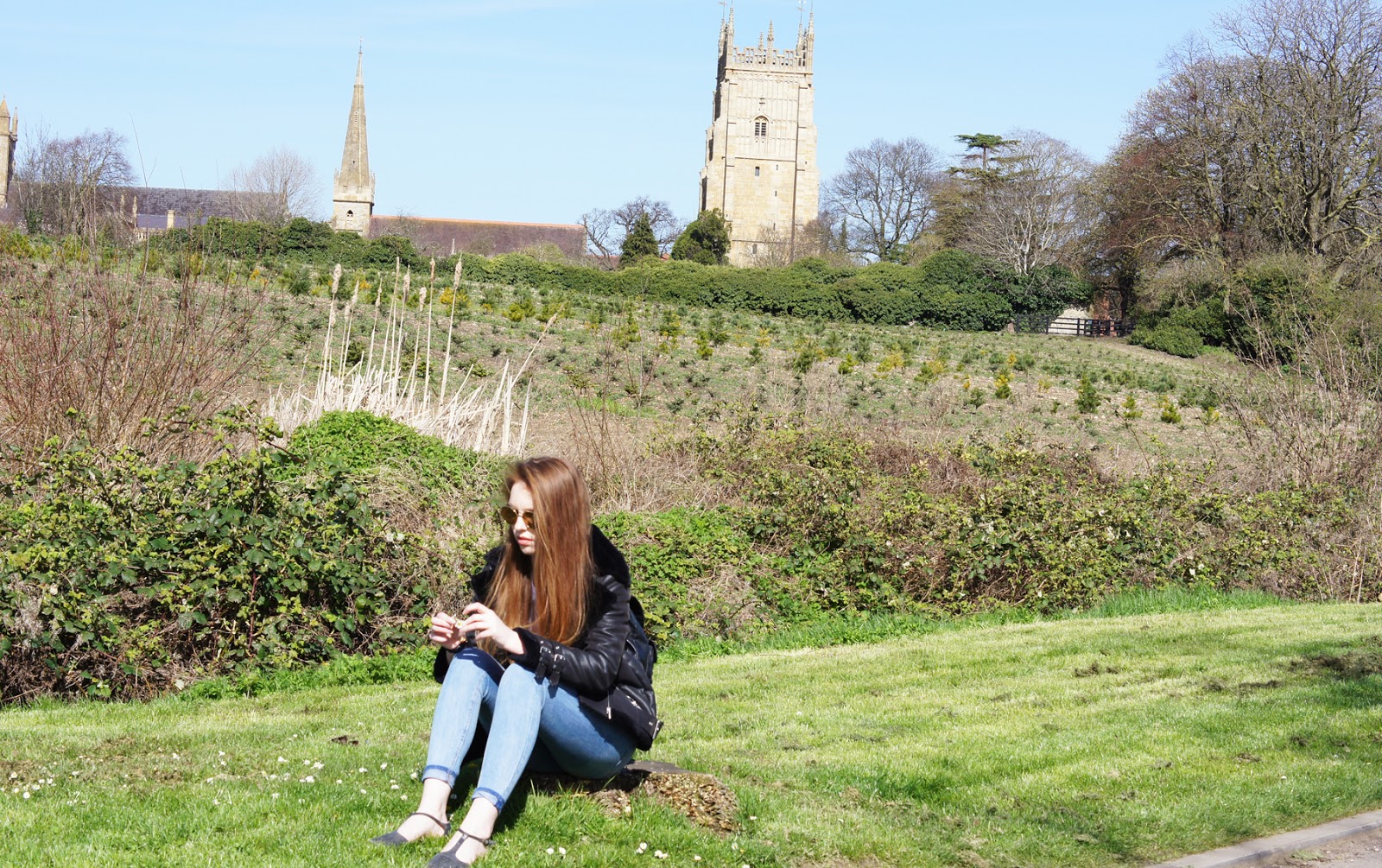 This is my most recent conquest, and I’m only half way through, but I’m into it! I think I was drawn into the show on a three-fold reason…

2. Martin Freeman (Yes, he from The Nativity), plays a badass, all be it slightly strange, American.

I’m not going to ramble too much on this as I haven’t actually finished the series yet so can’t quite give a full review, but if the three reasons above entice you like they did me, then give it a watch! 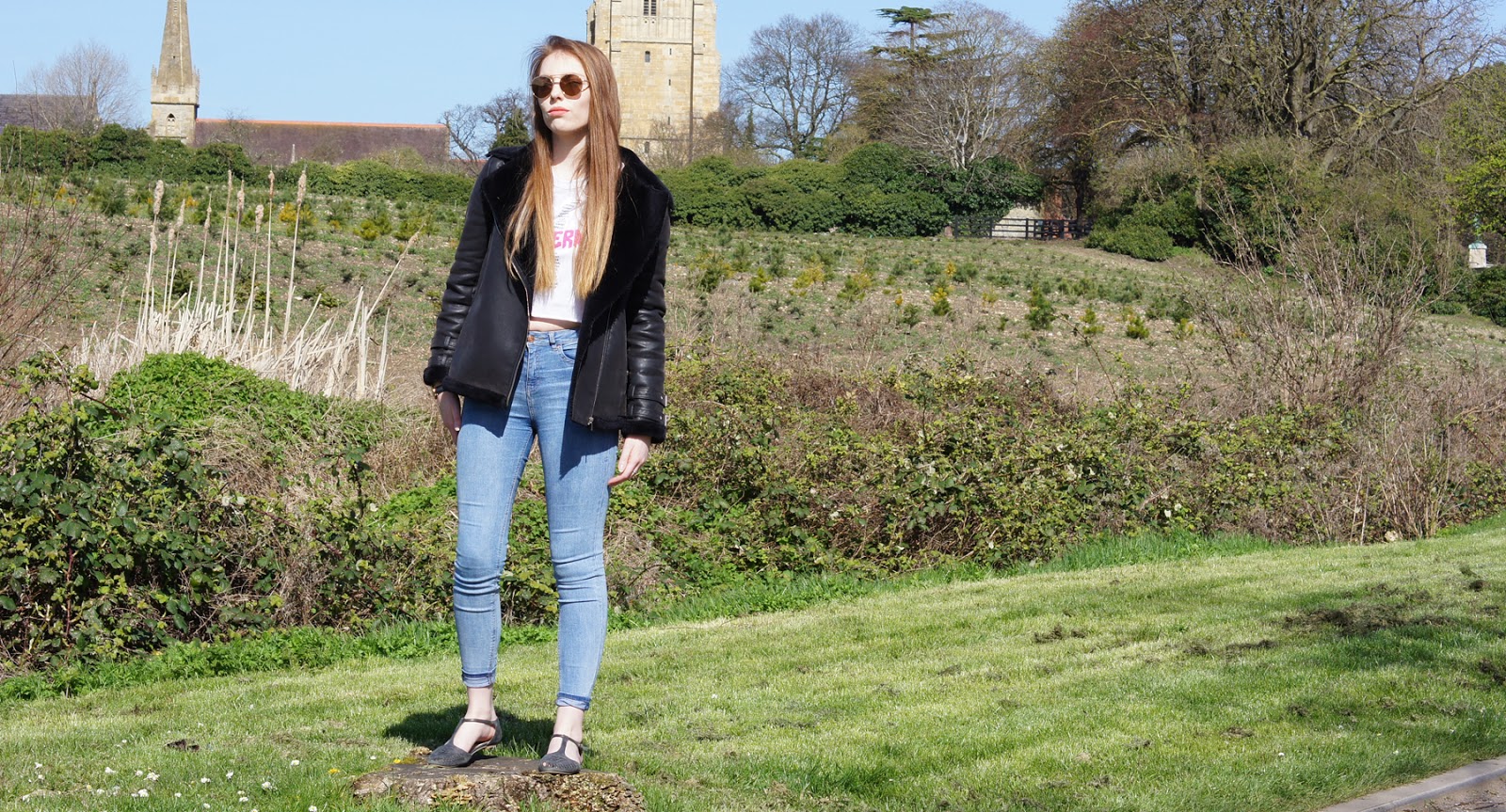 Sometimes it’s nice to watch a series full of 30 minute episodes (partly because you can watch 6 in a row and not feel like you’ve wasted a day of your life). Some of the greatest shows have had this tactic, like, you know The One With The Half An Hour Episode… see what I did there? If you don’t get it, I’m afraid you need to re-evaluate your life ASAP.

Casual is a couple of seasons in now, and basically follows the eventful lives of a troubled, and fairly different family dynamic. I thought it was really honest, and relatable in a lot of ways which I respected, but it’s also really funny, awkward and different to a lot of comedy/drama style shows. Definitely worth a watch. What have you got to lose? Half an hour?

Please let me know if you’ve watched any of the above TV shows already, and what you thought of them? I also need something to start once I finish Startup, so pass the recommendations my way in the comments below, or tweet me!